We take Parent alkane by seeing number of carbon atoms

Since it has (CO) attached, we use 'one' suffix . Hence we get Propanone. Hence, there are a total of at least 3 carbon atoms.(One of CO group and other 2 of surrounding carbon atoms) 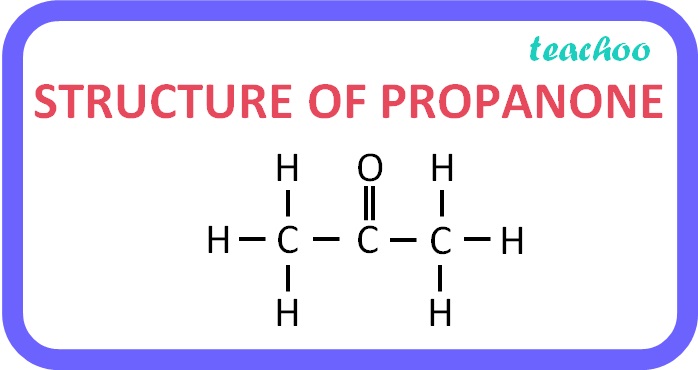