Cyclic Hydrocarbons are arranged in the form of a ring. They can be both saturated and unsaturated .

Note : Since there are only single bonds between the carbon atoms, Cyclohexane is saturated . Note: Since there is a double bond in the structure, it is unsaturated. Hydrocarbons are the compounds containing carbon and hydrogen. 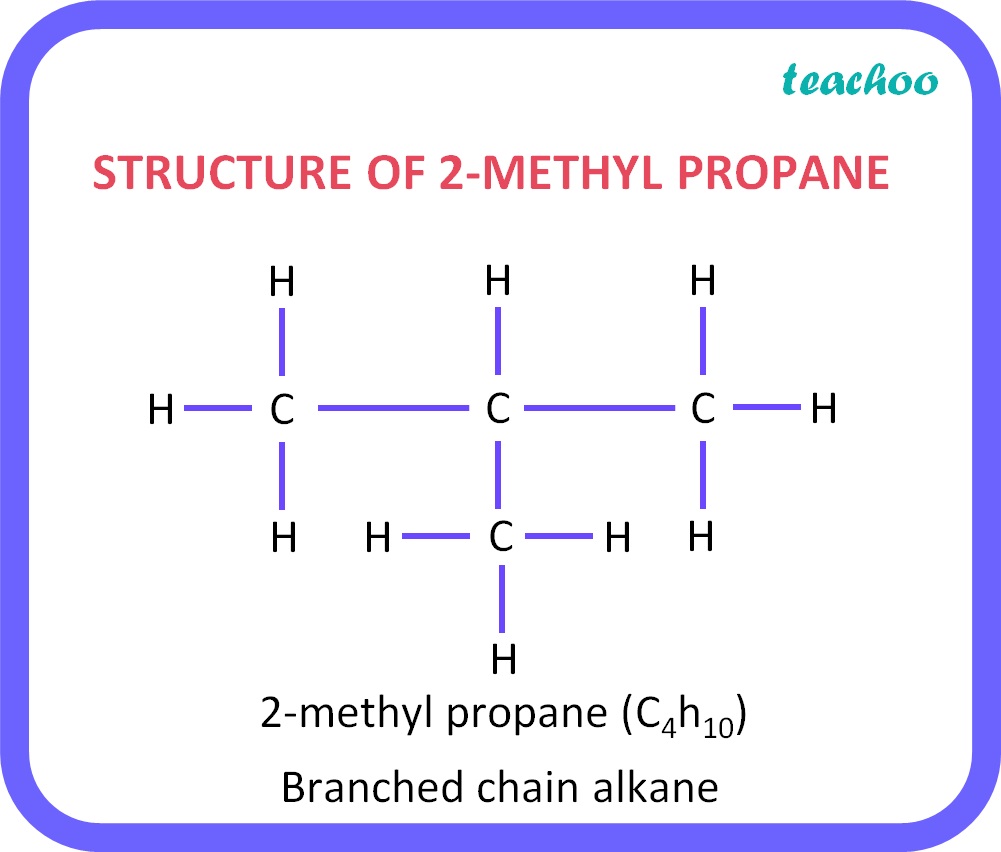