We take Parent alkane by seeing number of carbon atoms

We use Certain Suffixes like 'oic acid' for (COOH) groups. 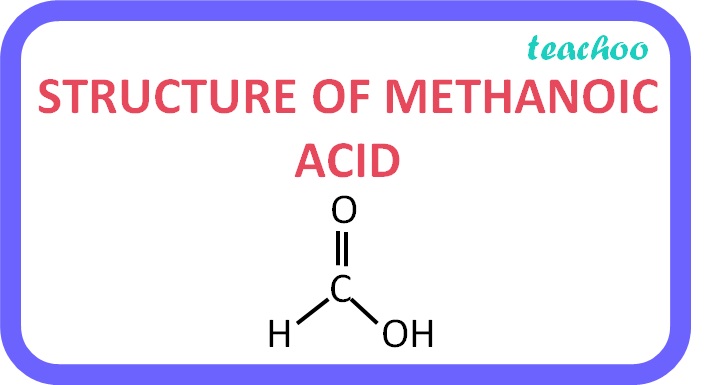 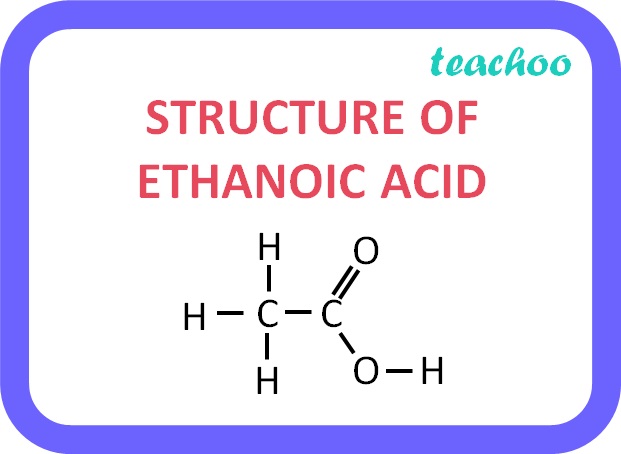