What are Organic Compounds?

Compounds of carbon with other elements are called Organic Compounds.

Carbon Dioxide is an Organic compound because it contains carbon. 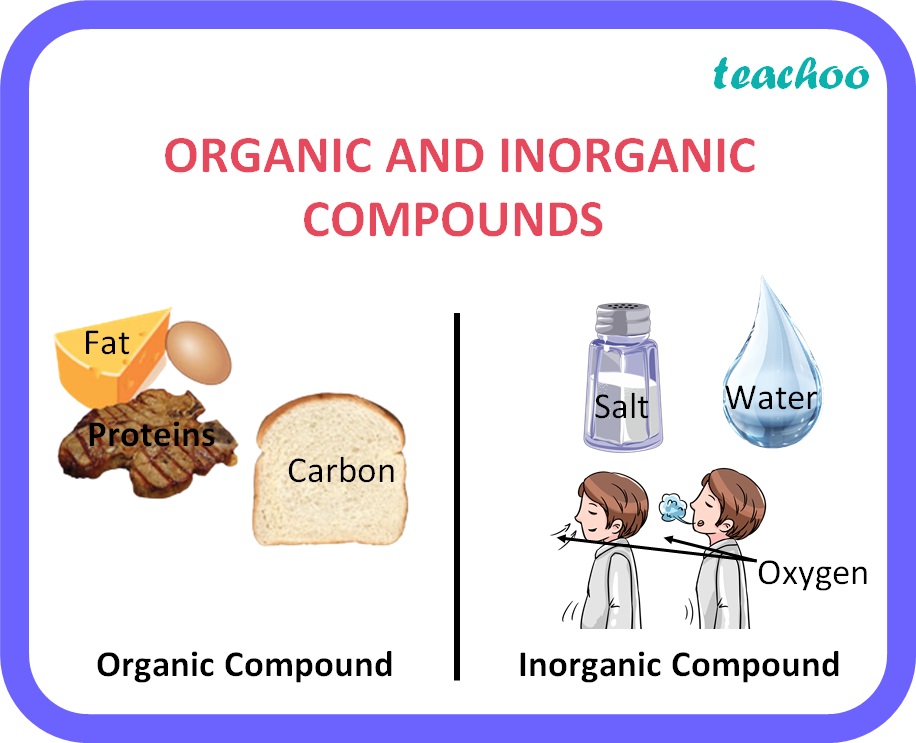 What is Organic Chemistry

It is a branch of chemistry which deals with carbon and its compounds .

But it does not include the following: