Carbon is an element from the periodic table of elements.

It is represented by the symbol C .

All the living organisms, plants and animals, are made of carbon based compounds , called Organic compounds . 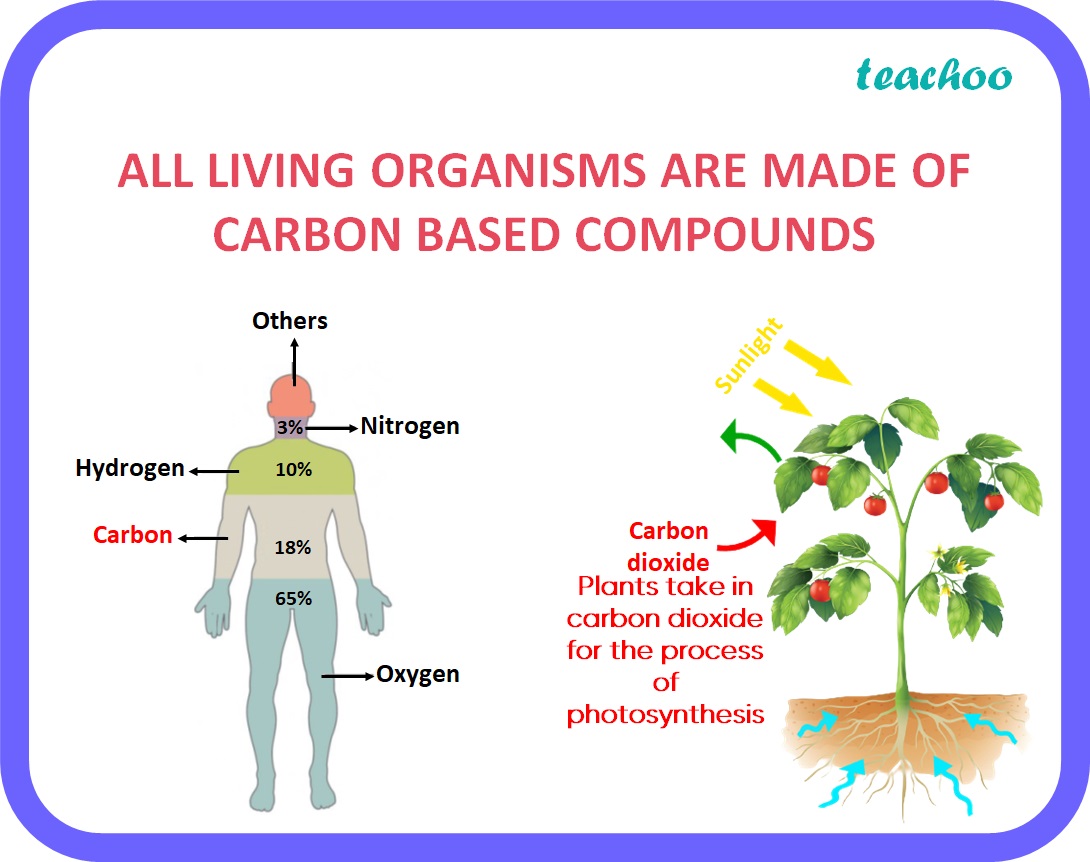 Let’s learn a few of its properties:

Percentage Composition of Carbon in the Atmosphere: 0.03%

Atomic Number and Size of Carbon: 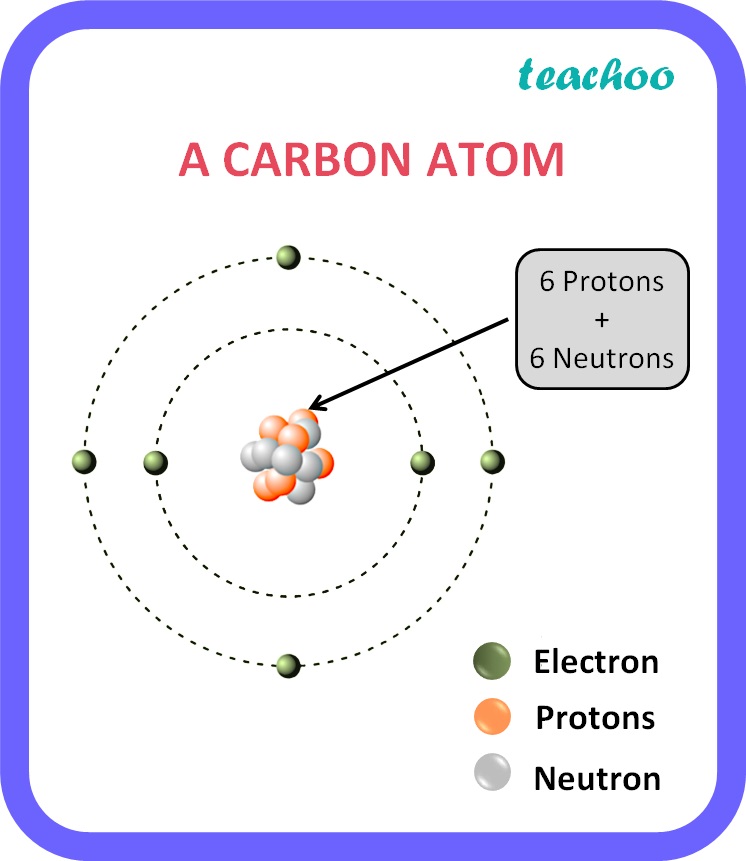 These 6 electrons revolve around Nucleus in shells .

They are present as follows

Hence, Carbon has 4 Valence Electrons (i.e. it has 4 electrons in its outermost shell). Valency is the number of electrons present in the outermost shell of an atom.

Since Carbon has 4 electrons in its outermost shell, hence Valency of Carbon is 4 . Position of Carbon in Periodic Table:

Carbon is the 6th element of the periodic table.

It belongs to Group 14 of the periodic table.