The female reproductive system consists of the following parts:

Note: Unlike males, the females have different openings for passage of urine (urethra) and of vagina .

Only one sperm fuses with the ovum to form a zygote . 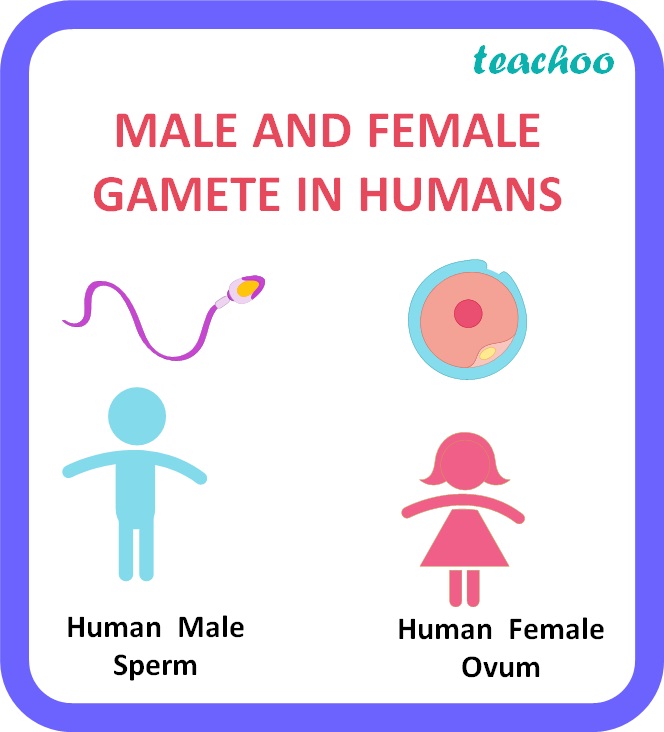 Note: The placenta has villi (finger-like projections) which increase the surface area for exchange of materials between the mother and the developing embryo.