What is Direct Current

If current flows only in 1 Direction,

it is called Direct Current

It is denoted by DC or d.c

Here, the positive and negative polarity of current is fixed

The current we get from a cell or a battery is direct current because it always flows in the same direction.


What is Alternating Current?

It is denoted by AC or a.c

Positive Negative Polarity is not fixed and keep on changing

Most of power stations in India generate Alternating Current 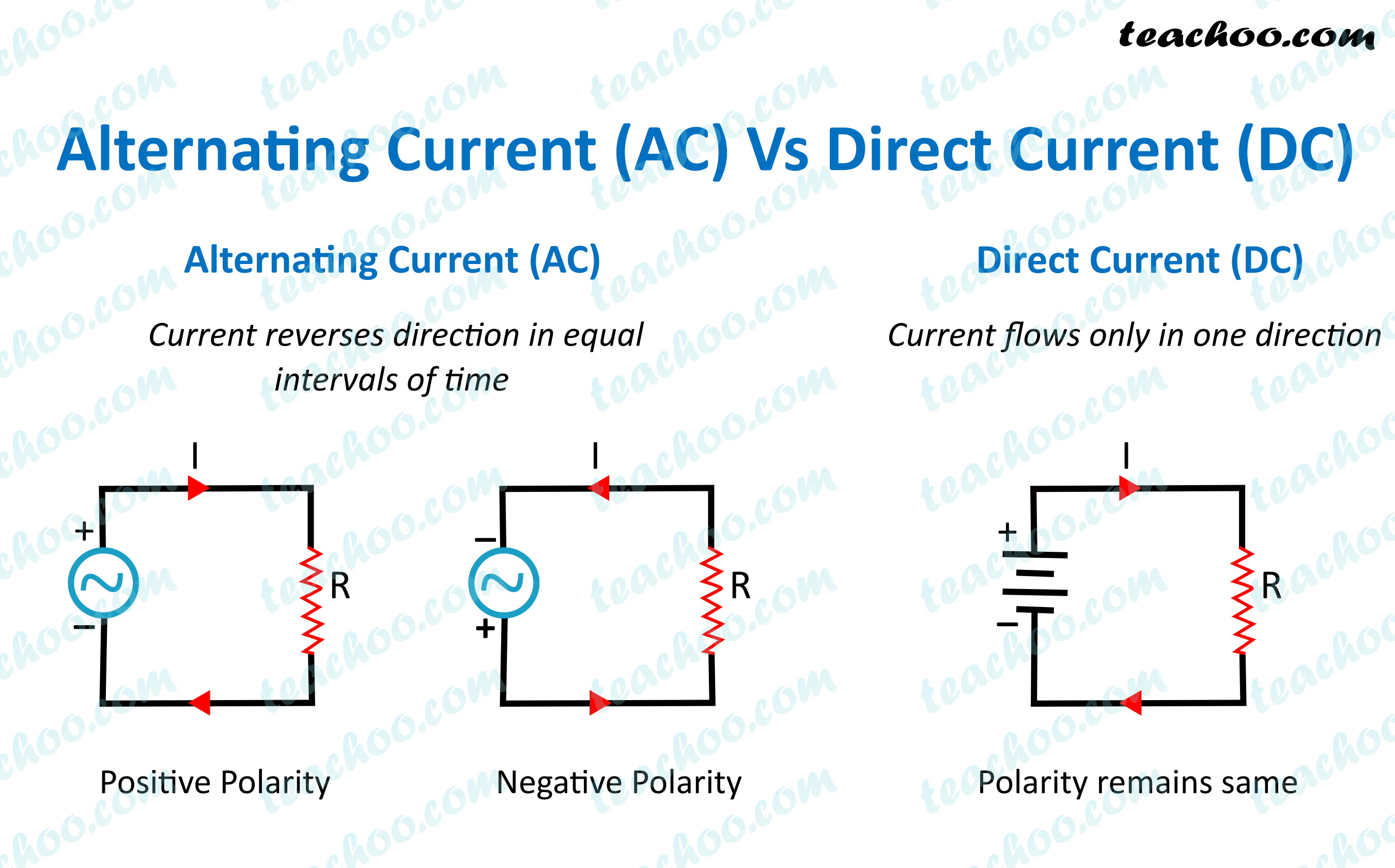 What is Frequency of Alternating Current generated in India? 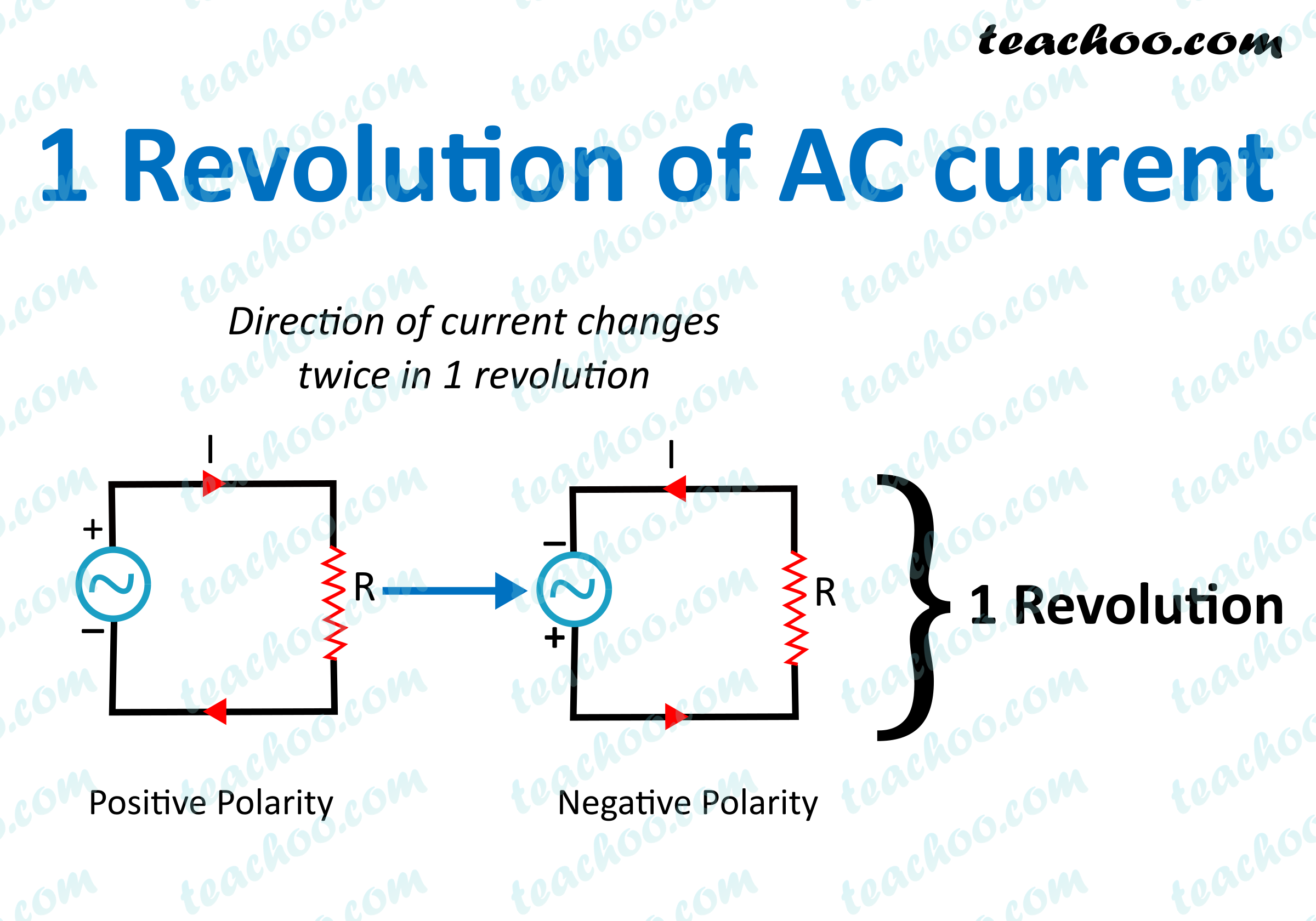 In every revolution, it changes direction from Positive to Negative and then from Negative to Positive

Hence we can say that

Time in which 100 directions changed = 1 second

Which Type of Current is Used in Television/Radio Sets

They use Direct Current (D.C. or d.c)

Note - Power supply to television sets is in form of DC

They have a device which convert AC current into DC current