We have already studied that

Later we studied
If Current Carrying Wire is kept in a Magnetic Field,
it experiences a force Now we are learning that

We can produce current by

This is called ElectroMagnetic Induction

What is Electromagnetic Induction?

The production of Electricity from Magnetism is called Electromagnetic Induction

We can produce current by

This is called ElectroMagnetic Induction

It was discovered by Michael Faraday

What is Induced Current?

Current which is produced by Electromagnetic Induction is called Induced Current

Hence, this type of current is produced by either movement of wire or change in magnetic field

How to Find Direction of Induced Current?

How is current measured in a circuit?

It is measured with the help of a device called galvanometer

What is a Galvanometer? 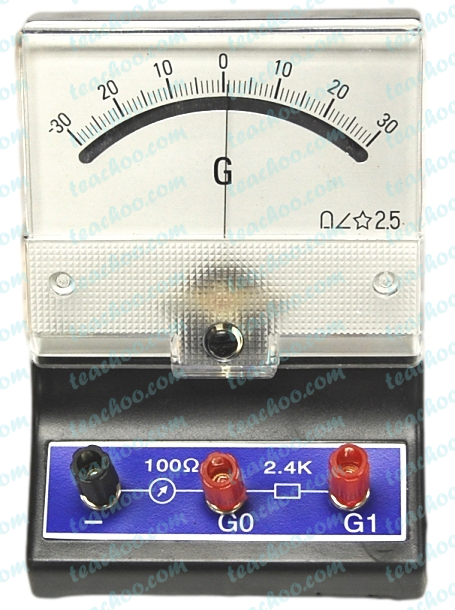 Galvanometer is a device which detects presence of current in circuit

If no current flows in circuit, pointer of galvanometer remains at 0

If current flows in circuit, it deflects either left or right (depending upon flow of current in circuit)

It is denoted by G in a circuit.

Activity to Show Electromagnetic Induction with the help of Galvanometer 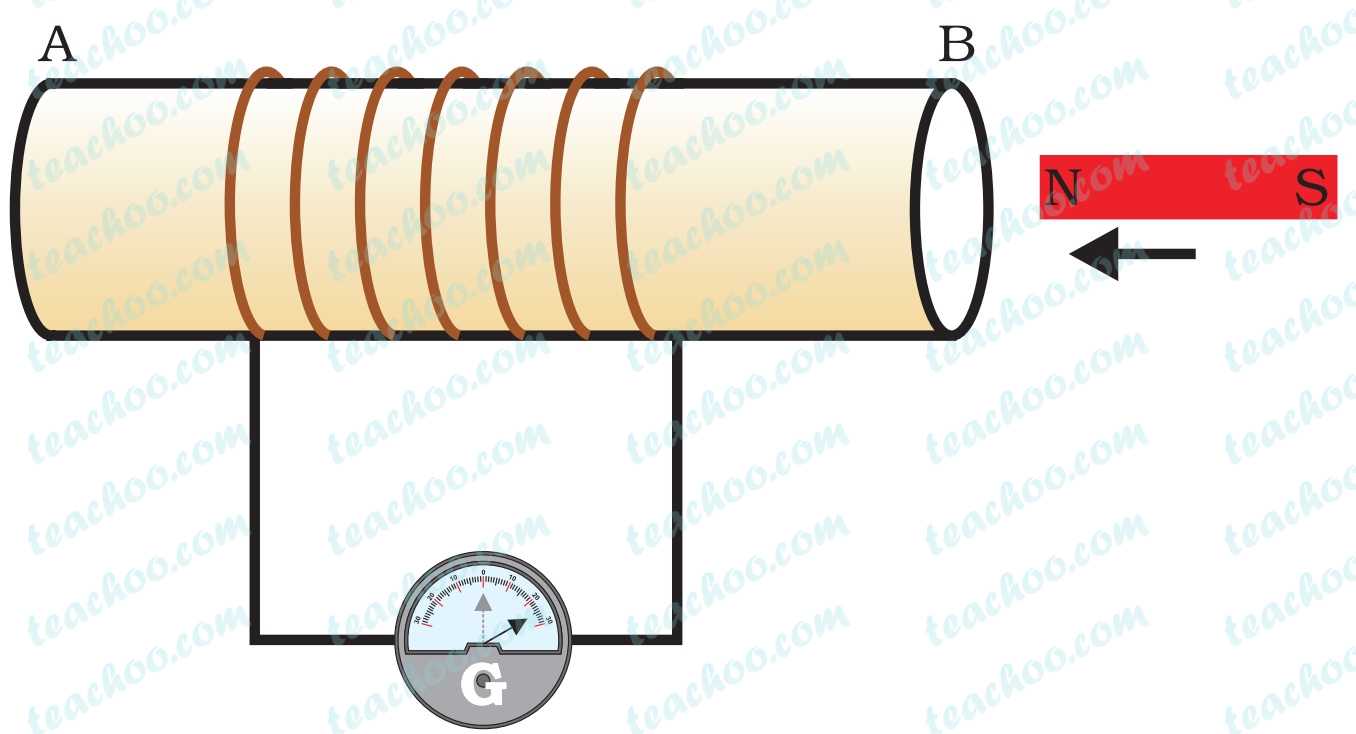 Here's a GIF of the experiment

Activity to Induce Current by Movement of Wire

So, current is induced by changing movement of wire

Which above 2 methods is generally used to generate current?

Generating Current by Movement of Wire

Generating Current by Movement of Wire is generally used

NCERT Question 2 - The phenomenon of electromagnetic induction is

NCERT Question 14 - Two circular coils A and B are placed close to each other. If the current in the coil A is changed, will some current be induced in the coil B? Give reason.

current induced in a coil due to its rotation in a magnetic field.

Q1 Page 236 - Explain different ways to induce a current in a coil.