Before we study magnetic effects of electric current,

let's study what is electric current and its different effects

What is Electric Current?

We have studied in Last Chapter that

Electric Current is the flow of electric Charges in a Conductor

What are its Different Effects of Electric Current

A video explanation is given below

This phenomena was accidentally discovered by Hans Christian Oersted

Unit of Magnetic Field Strength is Oester which is named after him.

Magnetic Effect Depends upon Amount of Current Passing in Wire

More the current passing in wire, more the electromagnetic effect

Less the current passing in the wire, less the electromagnetic effect

Magnetic Effect Depends upon Distance from the wire

If we move away from the wire, the magnetic field decreases

Magnetic Effect of Electrical Current Depends Upon Type of Conductor(Wire)

In Electric Circuit we can use different types of Wires (or Conductors).

Different types of Conductors are 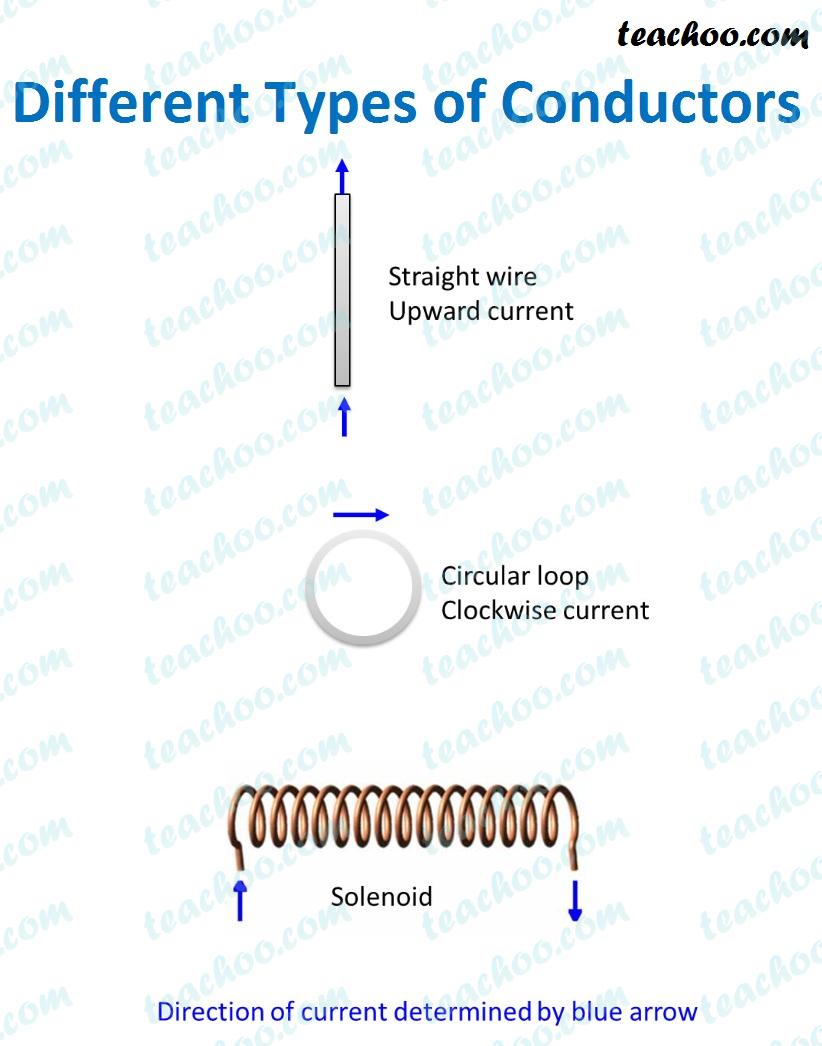 Let's study these one by one