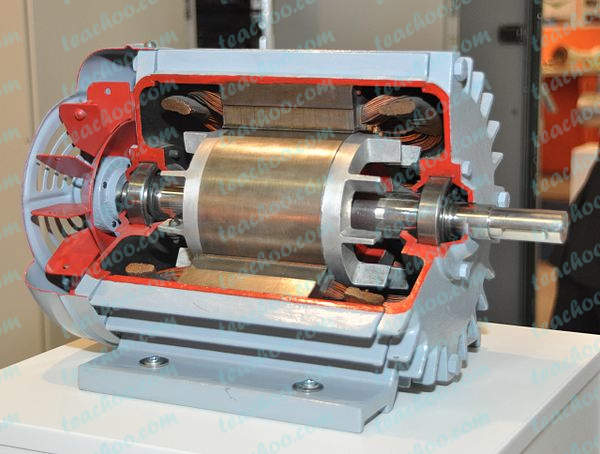 Principle of an electric motor

An electric motor works on the principle that

when a rectangular coil is placed in a magnetic field and a current is passed through it,

a force acts on the coil which rotates it continuously 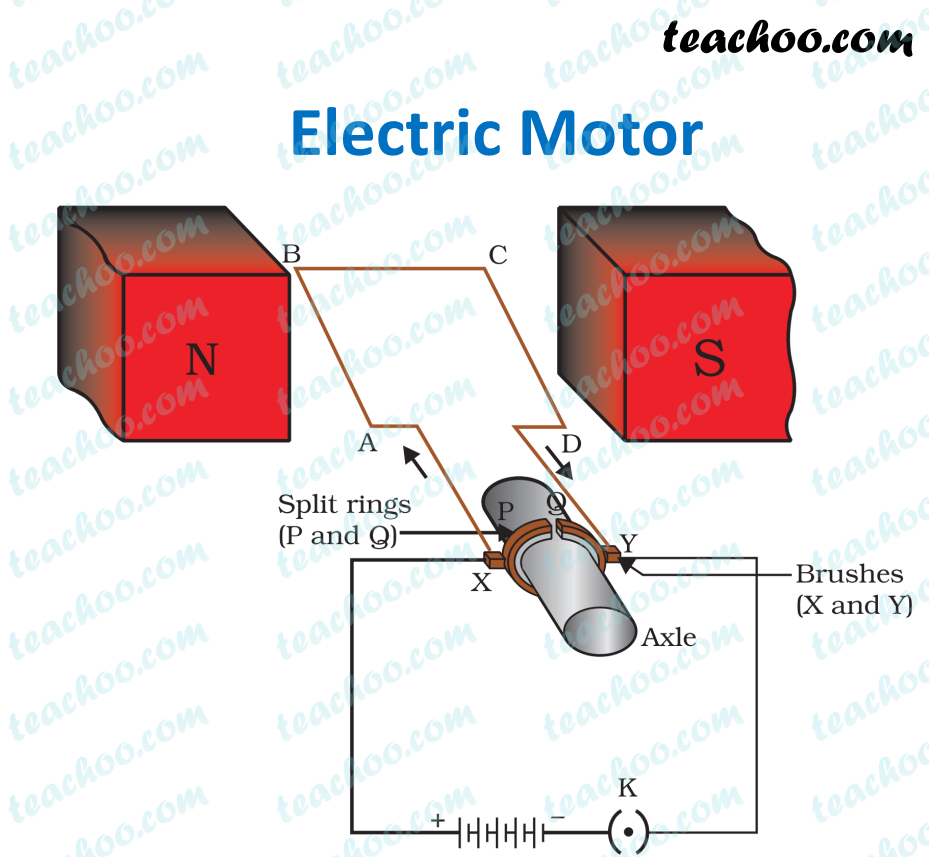 Let's look at the working of an Electric Motor

To write Working of Electric Motor in your Exam Paper, check - NCERT Question 11

How does Commercial Electric Motors increase force produced and power of motors?

They increase force produced and power of motors by

Note : The soft iron core on which the coil is wound along with the coils is called an armature .
This enhances the power of the motor.

Note : For your exams,
please write  principle, working, construction of Electric Motor.
And remember to make the first figure (the one given in NCERT)

NCERT Question 6 (a) - State whether the following statements are true or false.

(a) An electric motor converts mechanical energy into electrical energy.

NCERT Question 12 - Name some devices in which electric motors are used.

Questions 2 Page 233 - What is the principle of an electric motor?

Questions 3 Page 233 - What is the role of the split ring in an electric motor?