Parts of Concave and Convex Mirror

We learned about Concave and Convex mirrors in the last post

Did you know that Concave and Convex Mirrors are a part of a sphere? 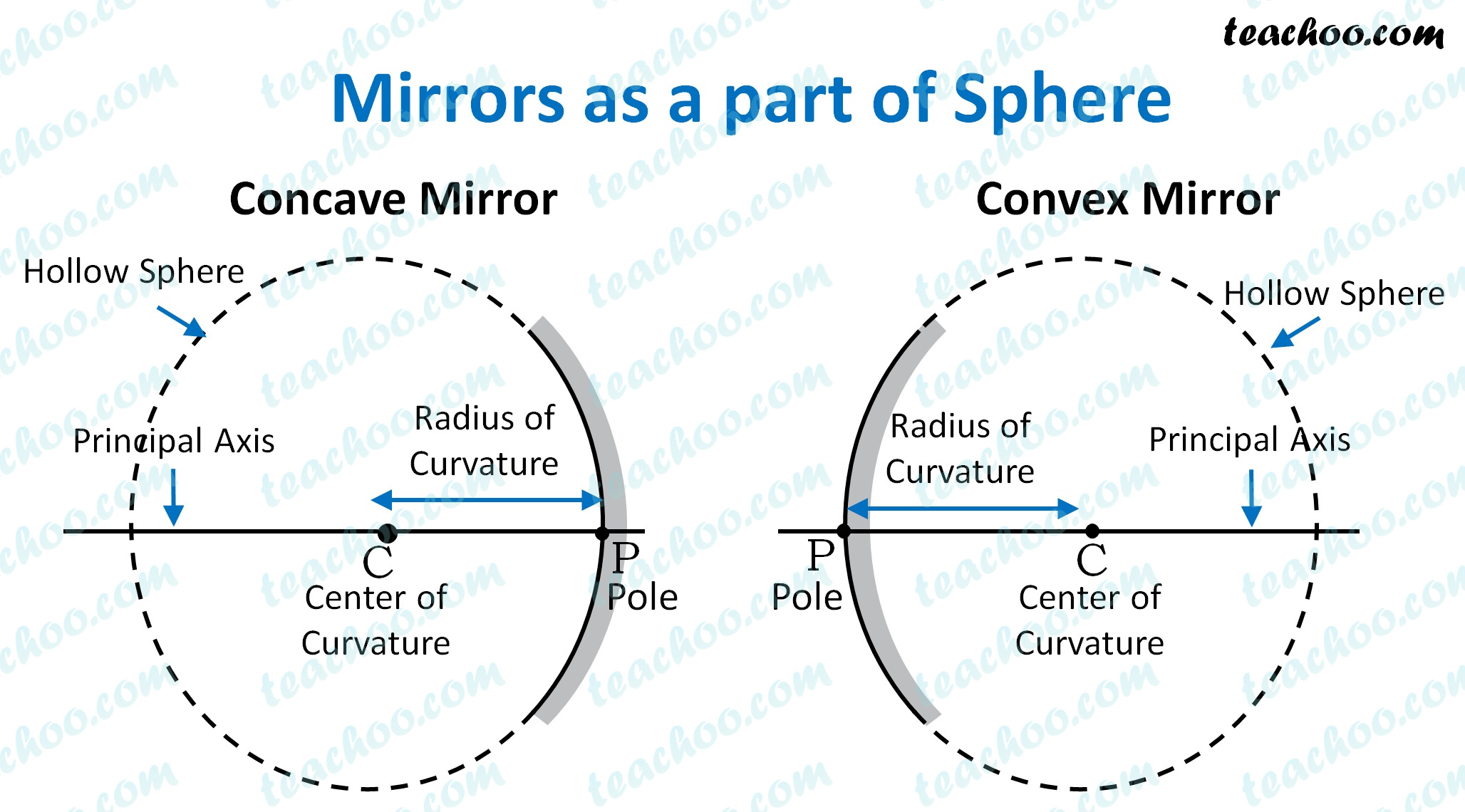 Let's look at them one by one

The center of this sphere is the Center of Curvature

It is represented by the letter C

It is represented by the letter R

Center of the spherical mirror is called Pole

It is represented by the letter P

A straight horizontal line passing through pole and center of curvature

The point at which

after being reflected from concave mirror

is called the principal focus of concave mirror. 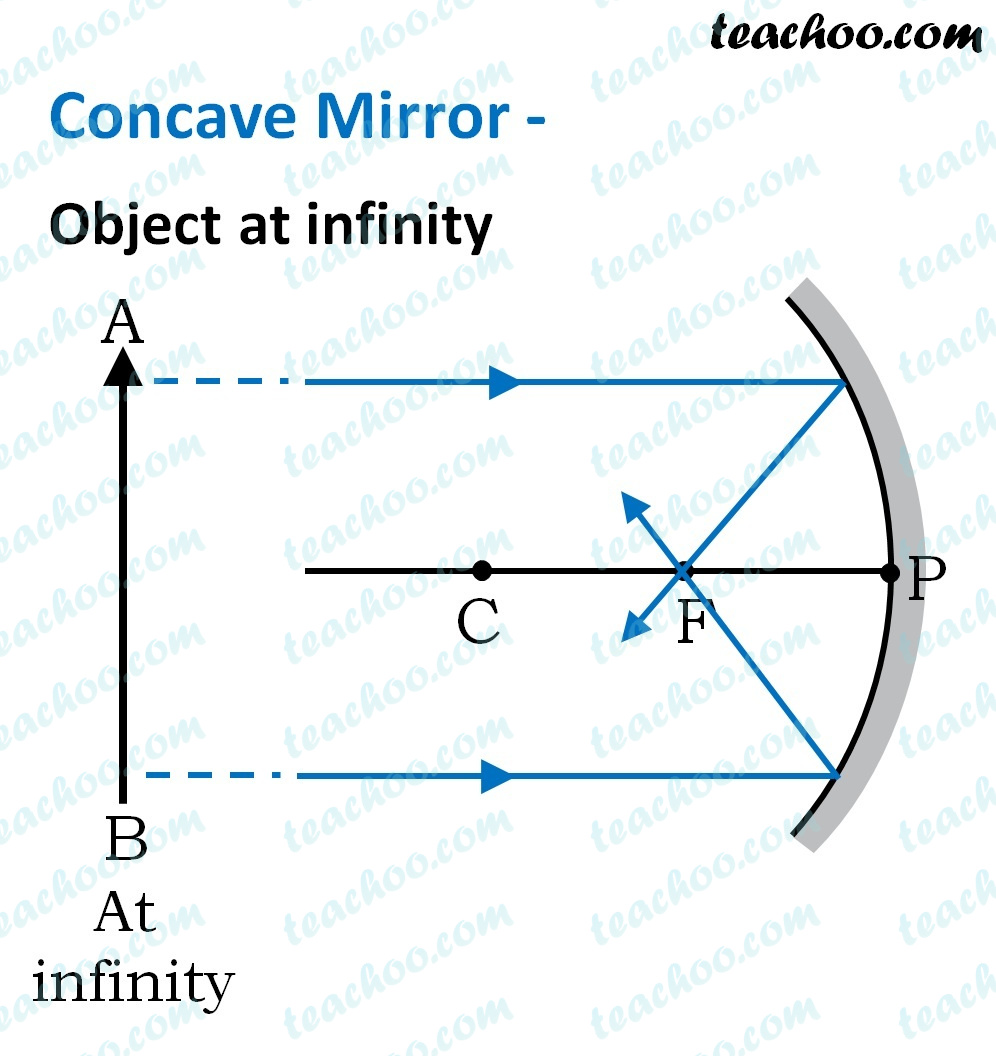 The point at which

coming from infinity appear to converge

after being reflected from convex mirror

is called the principal focus of convex mirror. 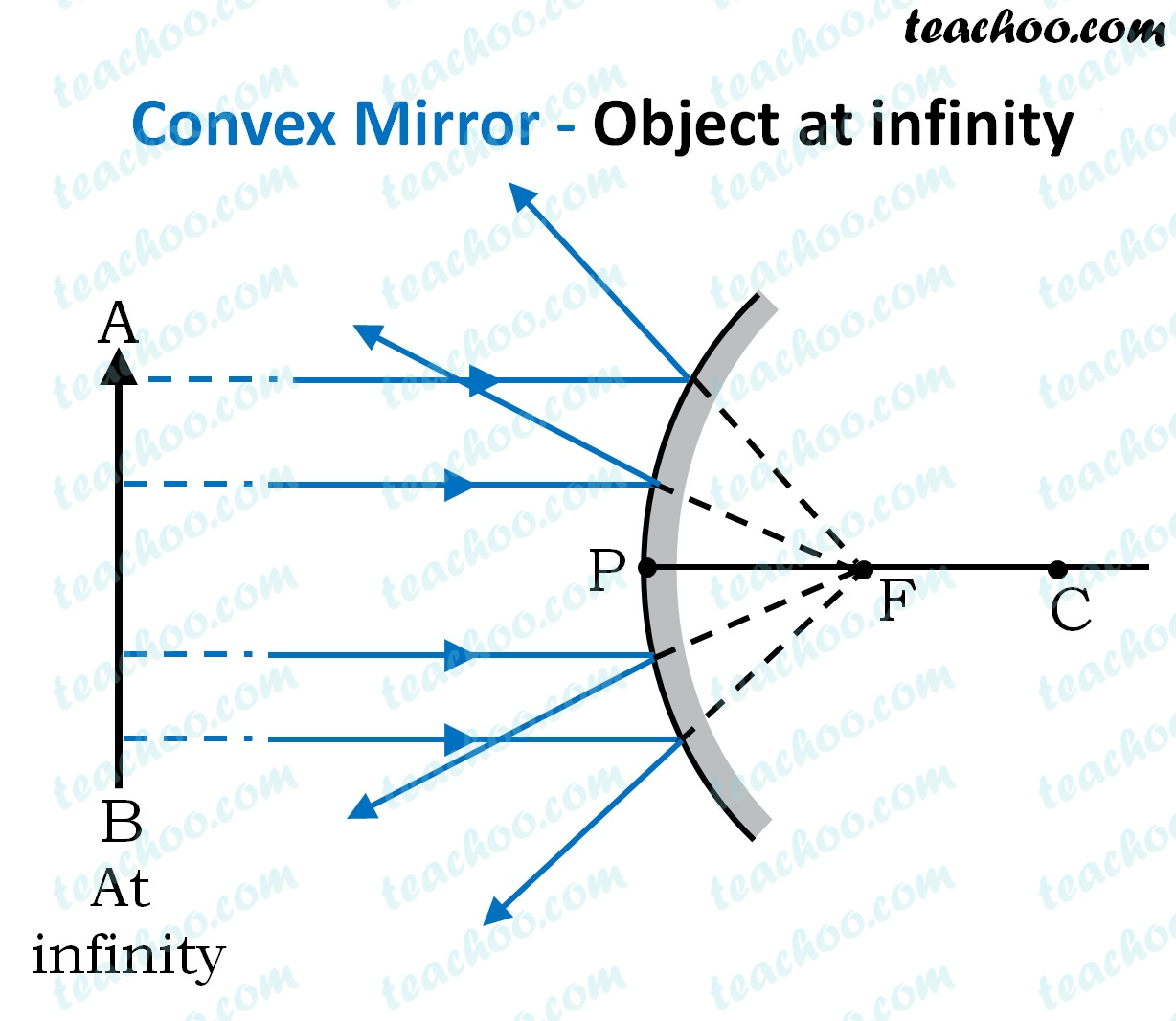 Note: - Focus of convex mirror is behind the mirror, so it is a virtual focus

It is distance between Pole (P) and Principal Focus (F)

It is represented by the letter f (small letter f)

Relationship between Radius of Curvature and Focal Length Of Spherical Mirror

The focal length is equal to half of the radius of curvature, for any spherical mirror.

Question 1 Page 168 - Define the principal focus of a concave mirror.

Question 2 Page 168 - The radius of curvature of a spherical mirror is 20 cm. What is its focal length?

Next: Rules for drawing Ray Diagram in Mirrors →
Facebook Whatsapp