Let's do a quick revision

Light is a form of energy

What is reflection of light?

When a ray of light strikes a mirror, it is reflected in a different direction

There are 2 laws of Reflection

In a plane mirror, image formed is behind the mirror 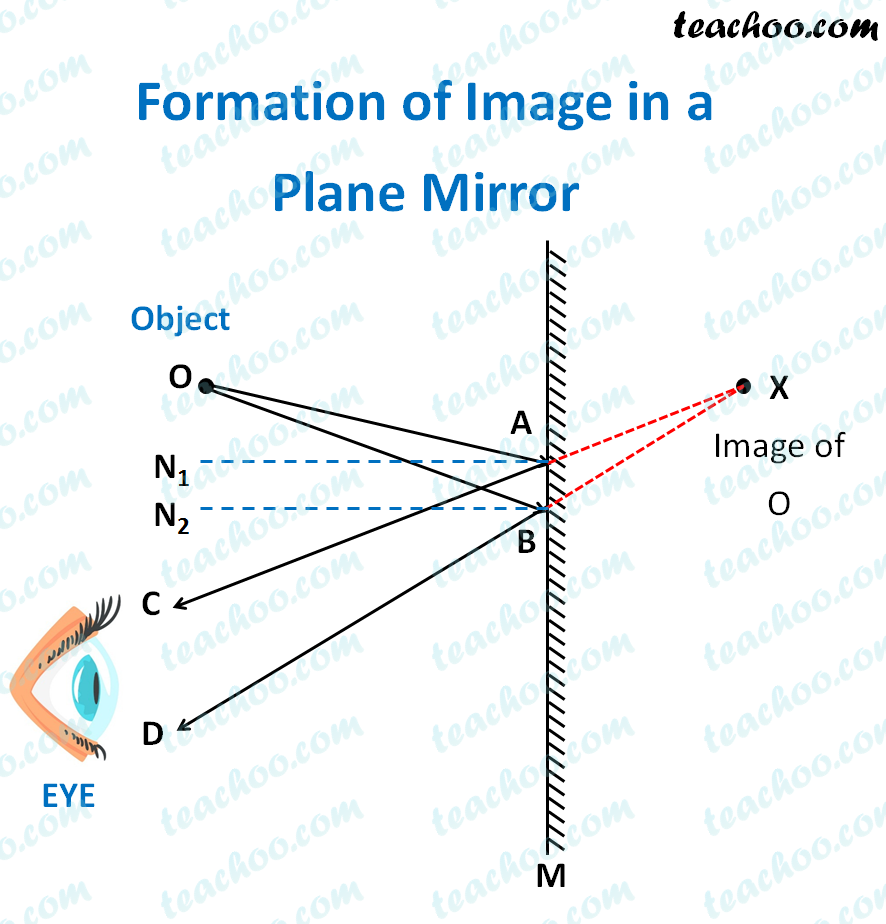 What do we mean by real and virtual images?

Real images are formed in front of the mirror

Virtual images are formed behind the mirror

What do we mean by erect and inverted image?

Erect image is a straight image

Inverted image is upside down