Chapter 1 Class 9 - Matter In Our Surroundings.pdf
The password to open the file is -   teachooisbest

Q1. Give the full form of LPG and CNG

Particles in solids are packed tightly and the particles do not move from their position. They only vibrate from their own position. This makes it difficult for one solid to diffuse into another and thus the process is slow.

Alloys of metals are the best example for diffusion of a solid in another solid. 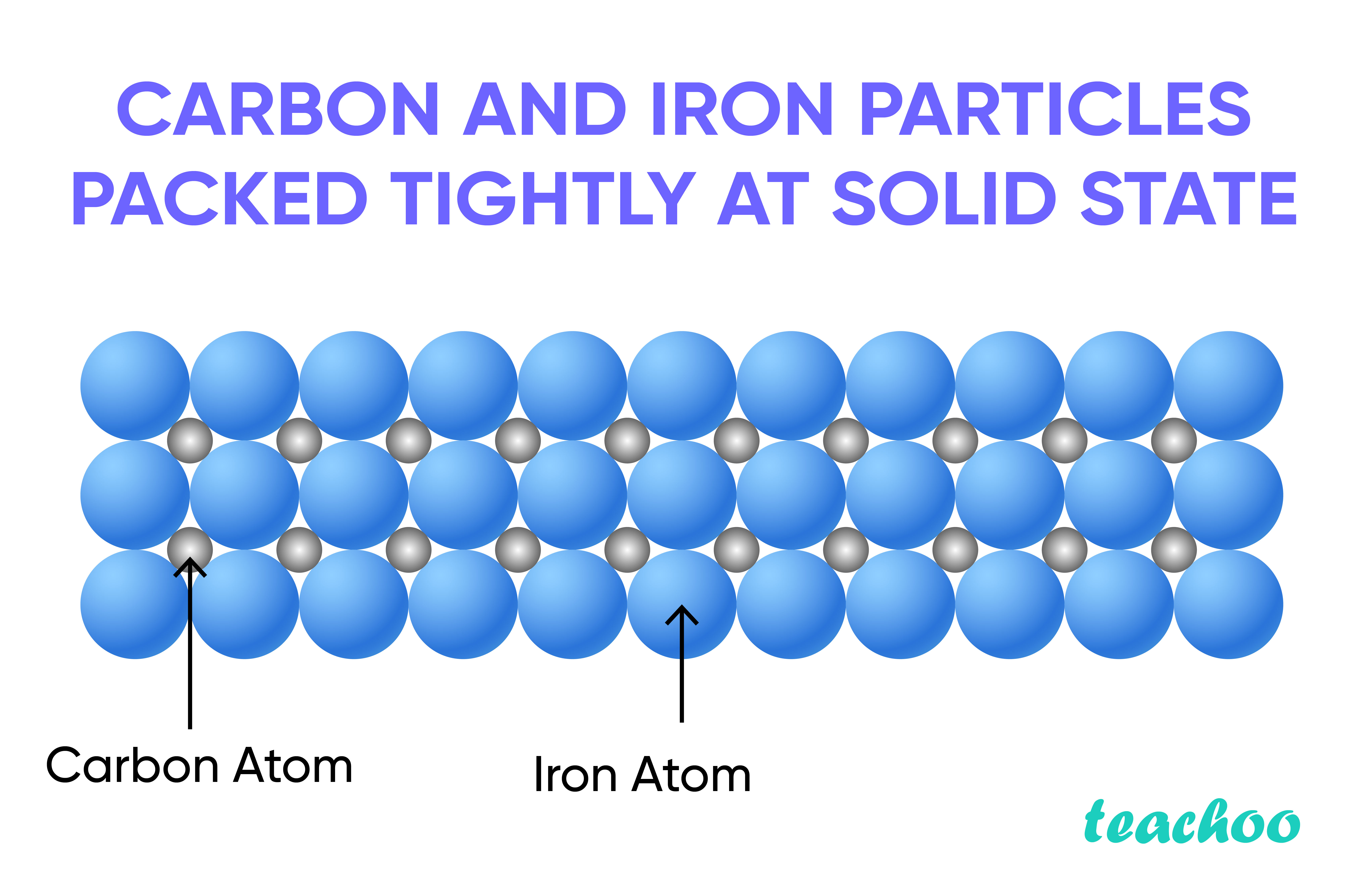 Q3. Why is air used to inflate tyres?

Air has the property of high compressibility under some extent of pressure. Air also has pressure and makes it easy to drive smoothly on roads. 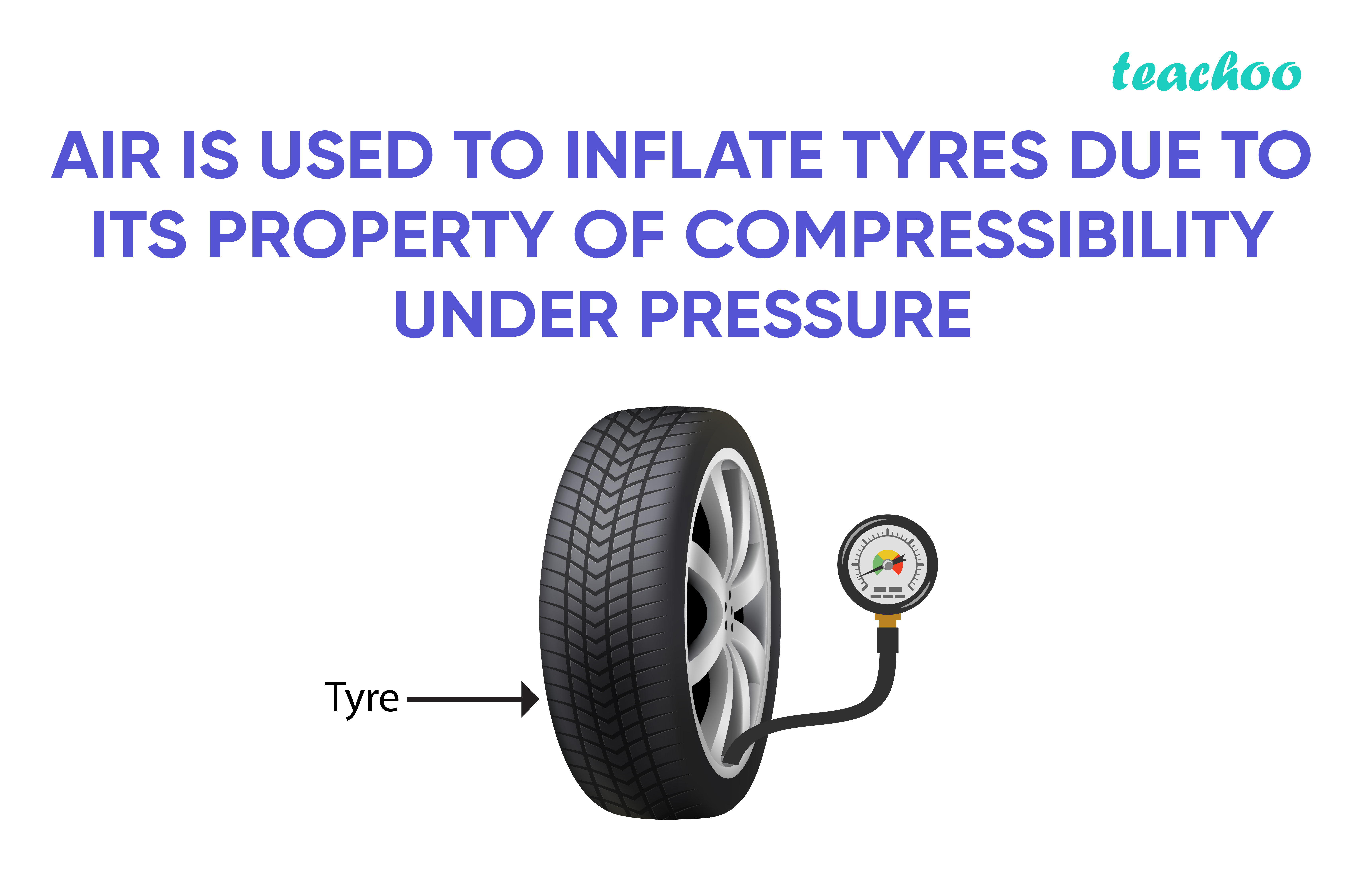 Q4. Why is steel used while laying railway lines?

Steel is an alloy and has greater strength. This property makes the railway lines stronger when made of steel.

Moreover, steel expands during the summer months but the expansion only results in increase in size and no change in shape. 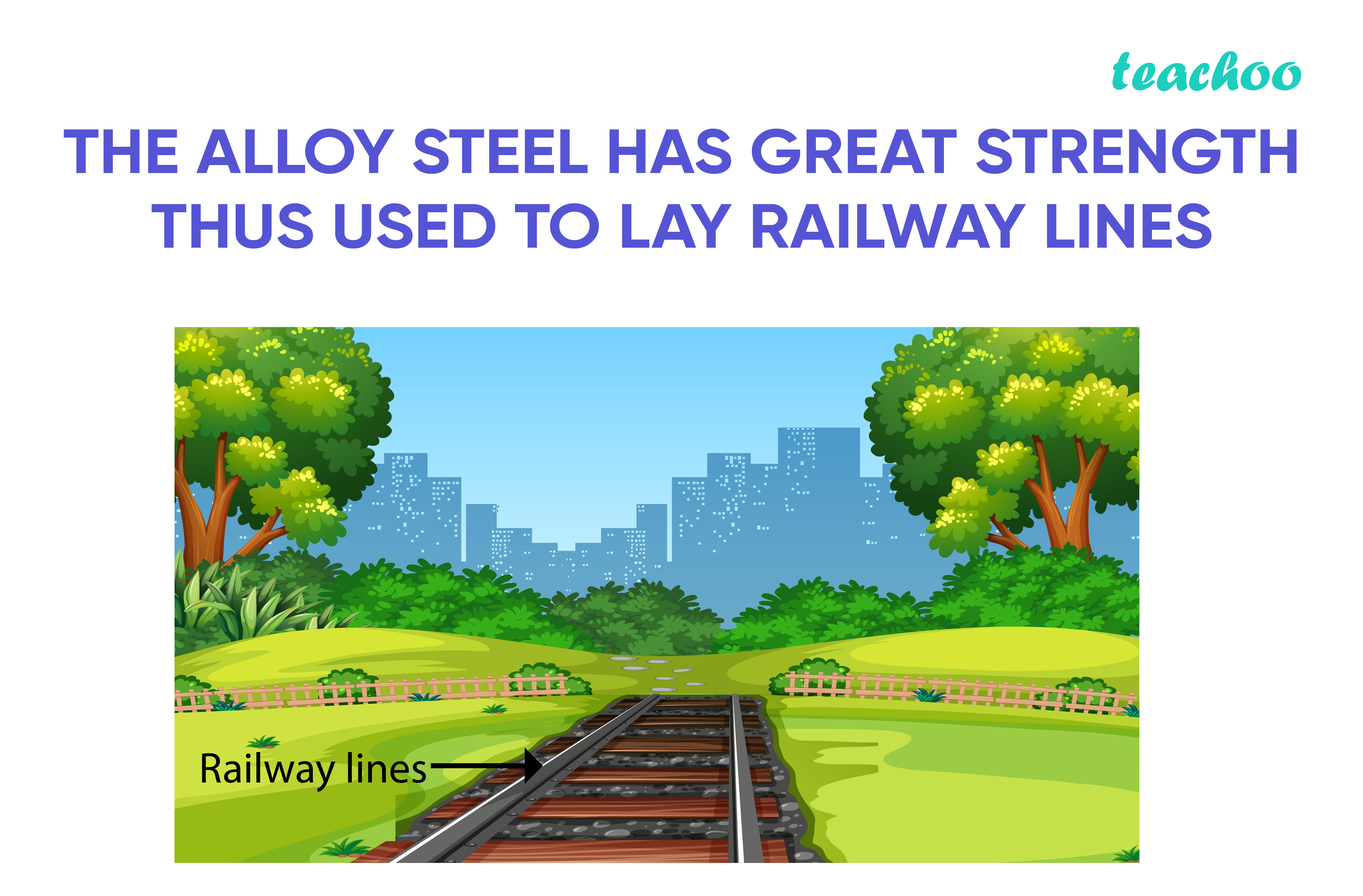 Q5. Honey is more viscous than water. Give reason

Q6. Explain ‘Osmosis is a special kind of Diffusion’. State if the following example is osmosis or diffusion: 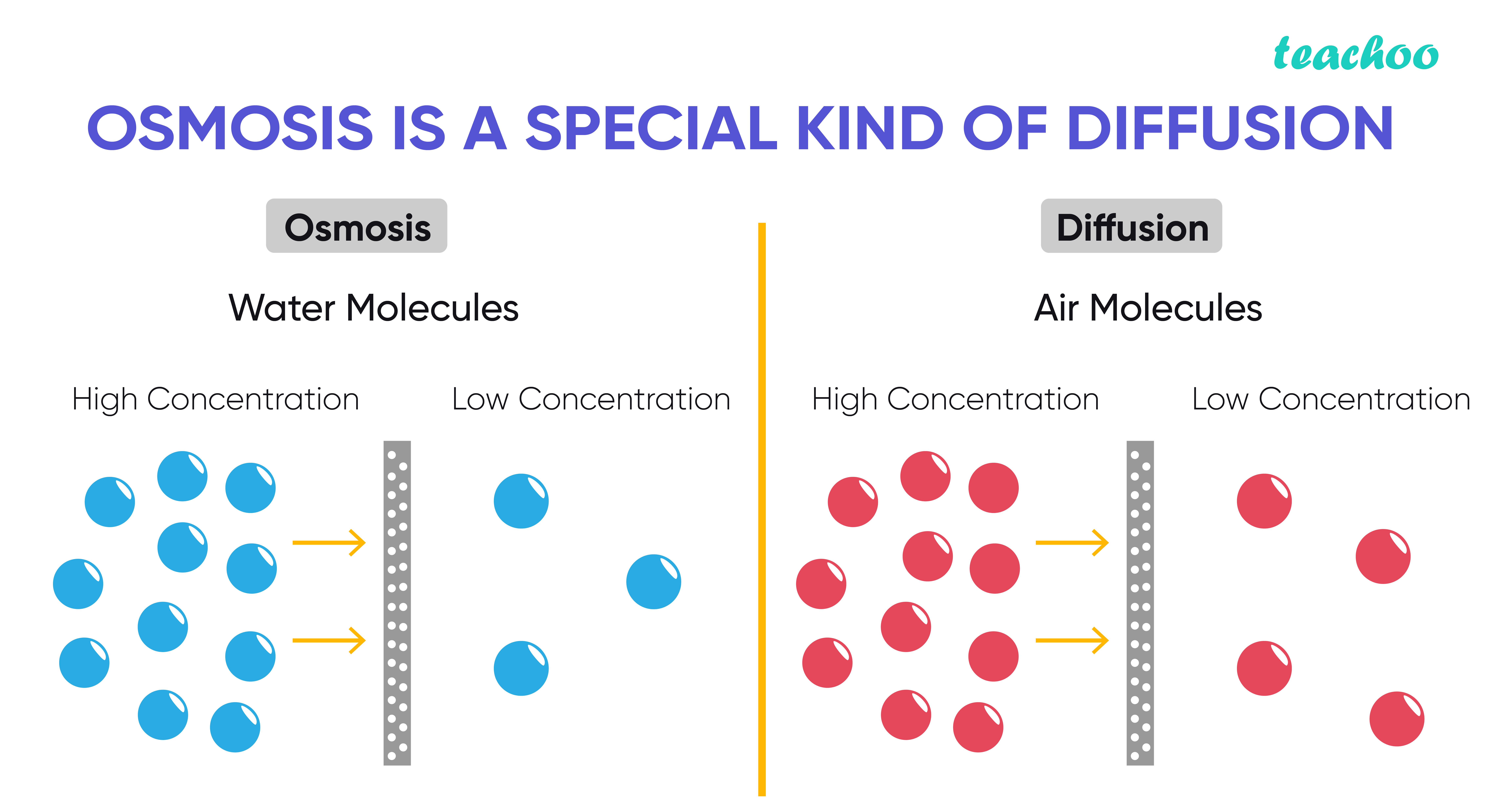 Osmosis is the movement of particles from a region of high concentration to low concentration across a semipermeable membrane . Thus Osmosis is a special kind of Diffusion.

Only the solvent molecules can pass through.

Q7. What is Brownian Motion? What causes the zig-zag motion of pollen grains when added to a glass of water? 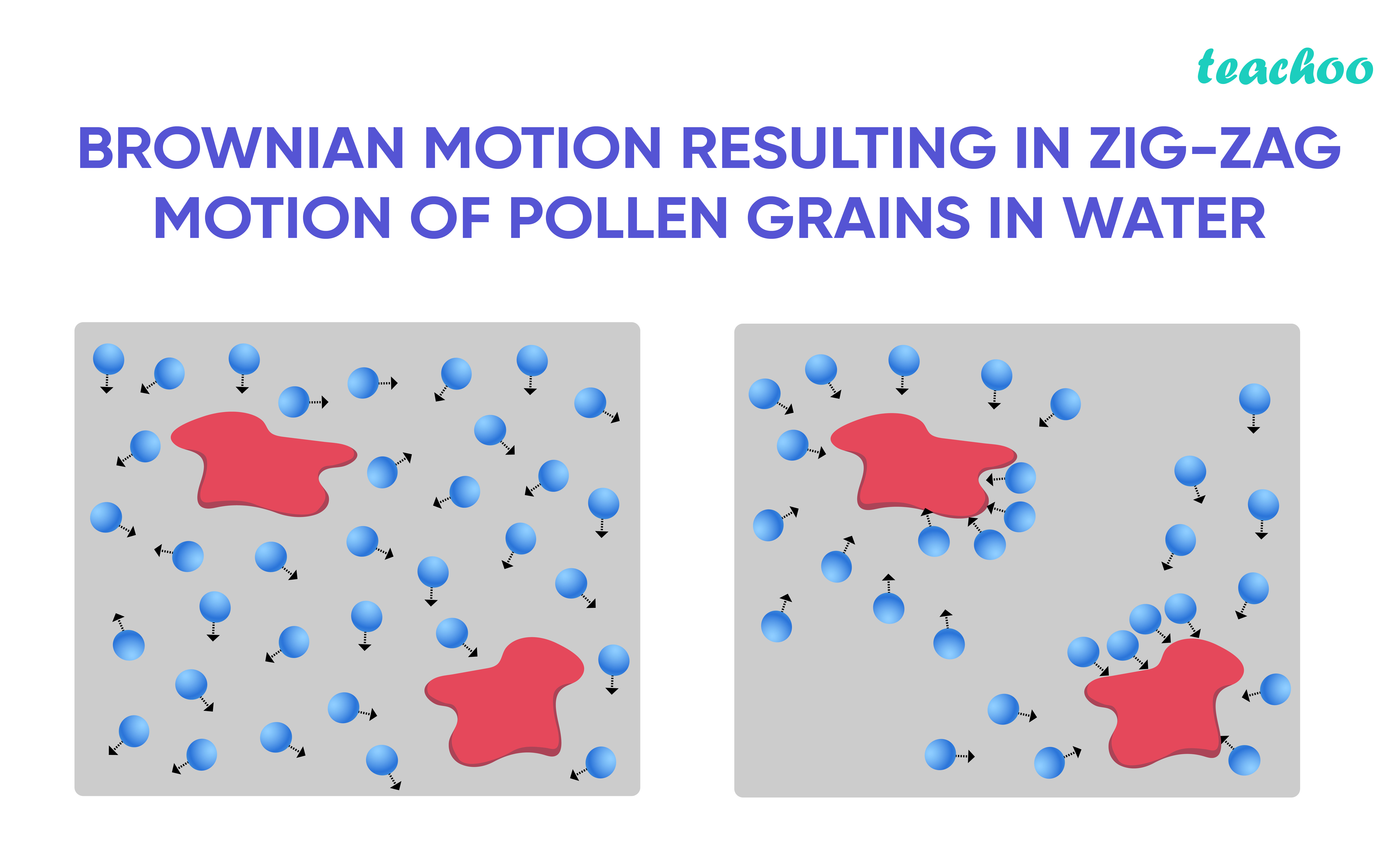 Q8. Which one of the following sets of phenomena would increase on raising the temperature?

(a) Diffusion, evaporation, compression of gases

(b) Evaporation, compression of gases, solubility

Reason : As the temperature increases, the kinetic energy of the particles increases.


Q9. Seema visited a Natural Gas Compressing Unit and found that the gas can be liquefied under specific conditions of temperature and pressure. While sharing her experience with friends she got confused. Help her to identify the correct set of conditions.

Reason : Under conditions of low temperature and high pressure, the particles of the gas come closer to each other. This enables us to liquefy gases.


Q10. ln which of the following conditions, the distance between the molecules of hydrogen gas would increase?

(i) Increasing pressure on hydrogen contained in a closed container.

(ii) Some hydrogen gas leaking out of the container.

(iii) Increasing the volume of the container of hydrogen gas.

Explanation : (ii) When some Hydrogen gas leaks out of the container, the remaining gas spreads out to occupy the entire space. When a lesser amount of gas occupies the same space, the space between the particles increases.

(iii) When the volume of the container is increased the same amount of gas has a larger amount of space to occupy . So the gas spreads out to fill the whole space. Thus the space between the molecules increases.

Q11. A sample of water under study was found to boil at 102°C at normal temperature and pressure. Is the water pure? Will this water freeze at 0°C? Comment.

Also, the water will not freeze at 0°C because it is impure. It will freeze at a temperature below 0°C.

Q12. A student heats a beaker containing ice and water. He measures the temperature of the content of the beaker as a function of time.

Which of the following graphs would correctly represent the result? Justify your choice.

(d) Initially ice and water are at equilibrium, so the temperature is 0°C. On heating ice, the heat energy is used in complete conversion of ice to water. This is called the latent heat of fusion. At this point, there is no increase in temperature. Once all the ice is melted, the temperature slowly rises. Thus graph (d) is correct. 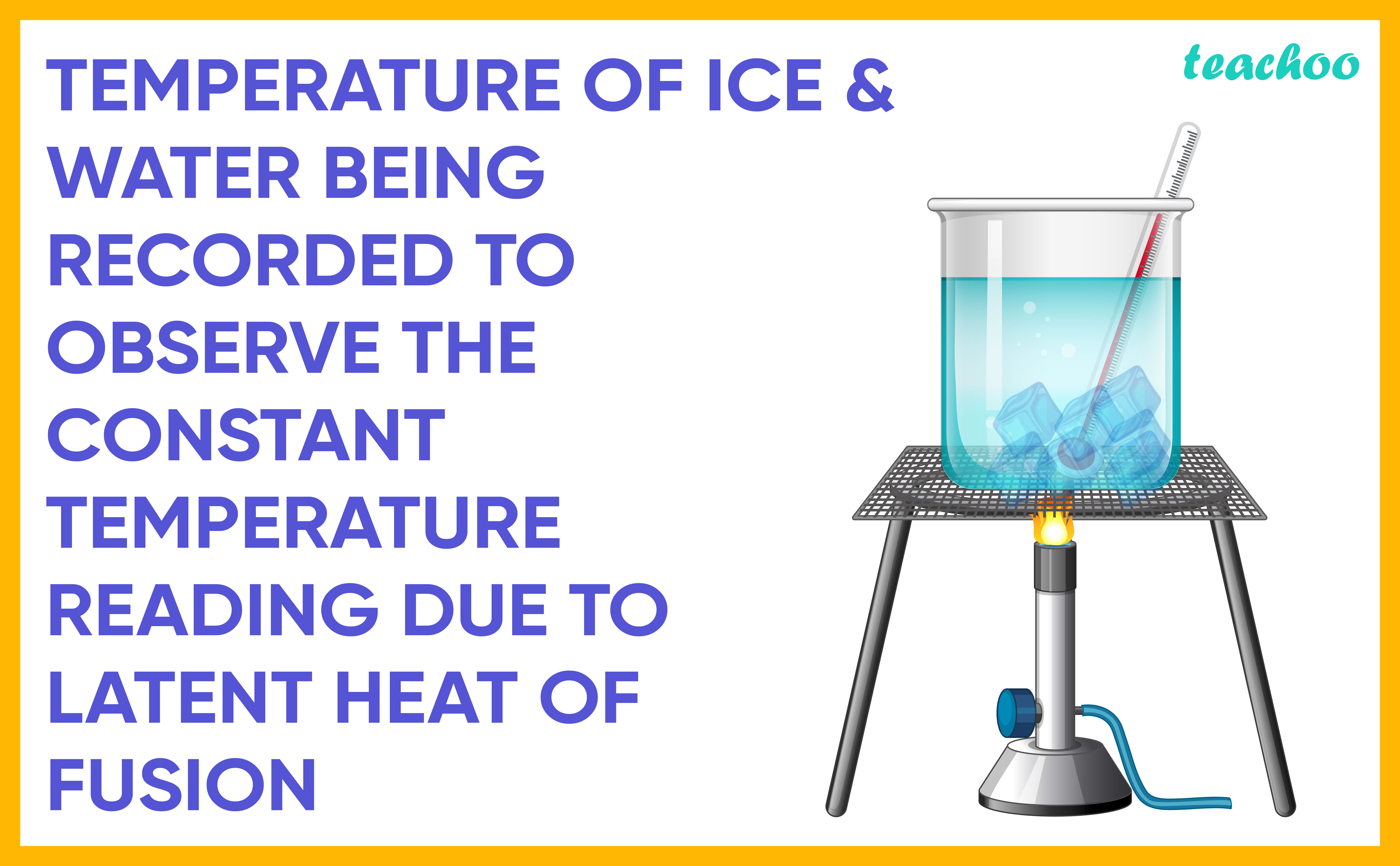 
Q14. Water as ice has a cooling effect, whereas water as steam may cause severe burns. Explain these observations.

Steam on the other hand is formed when water is heated at boiling point and converts to vapours. The vapours possess very high energy. The high energy of steam in terms of heat causes severe burns when we touch.

Q15. Look at the figure and suggest in which of the vessels A, B, C or D the rate of evaporation will be highest? Explain.

On comparing A and D, though the surface area in A is high, the wind speed is relatively less in A. B  has less surface area exposed to the open, so the rate of evaporation is less. D is not exposed for evaporation.

Join Teachoo Black
Next: How does Evaporation cause cooling? Important →
Facebook Whatsapp