Anything which has mass and occupies space is called matter 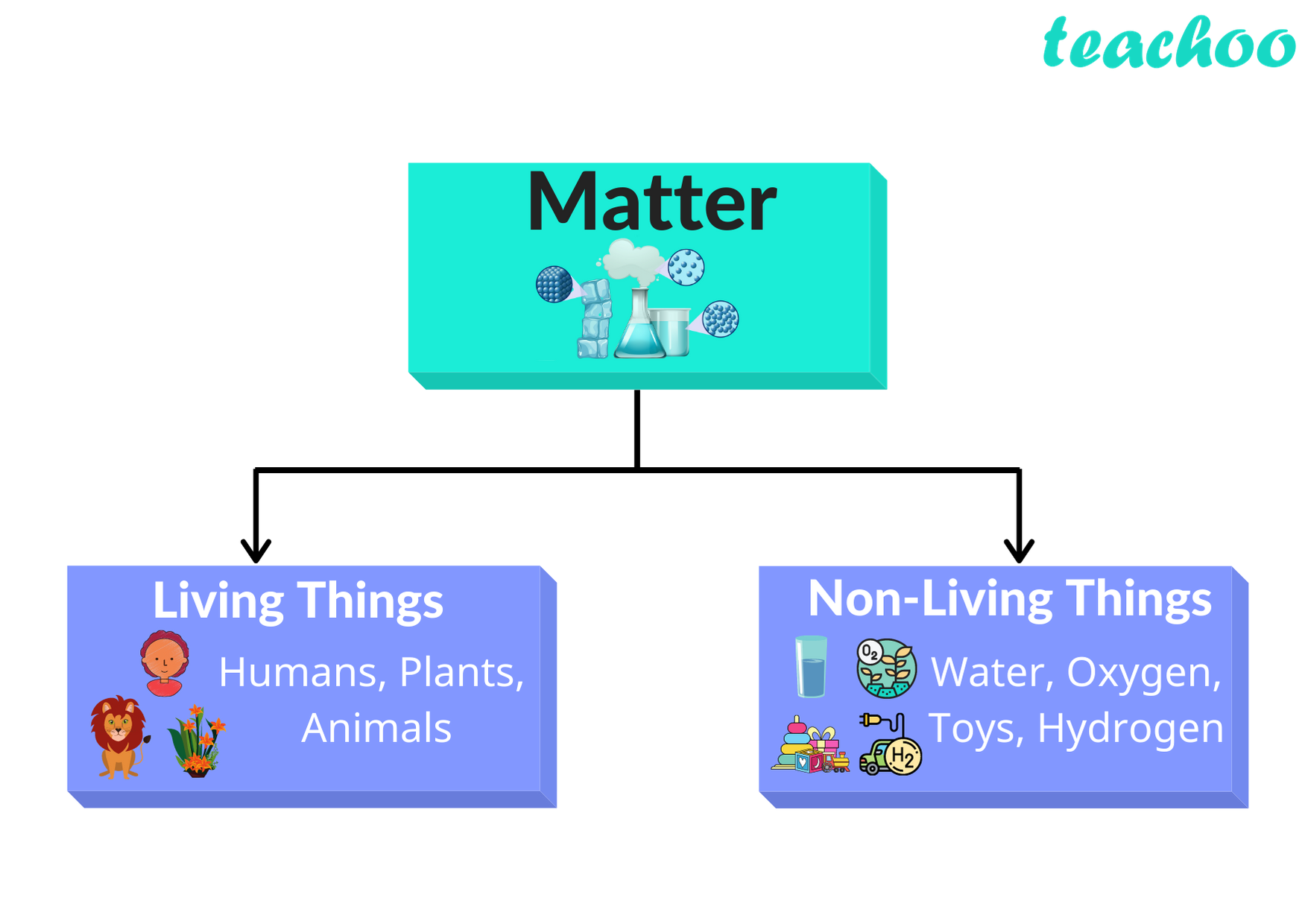 What cannot be called Matter 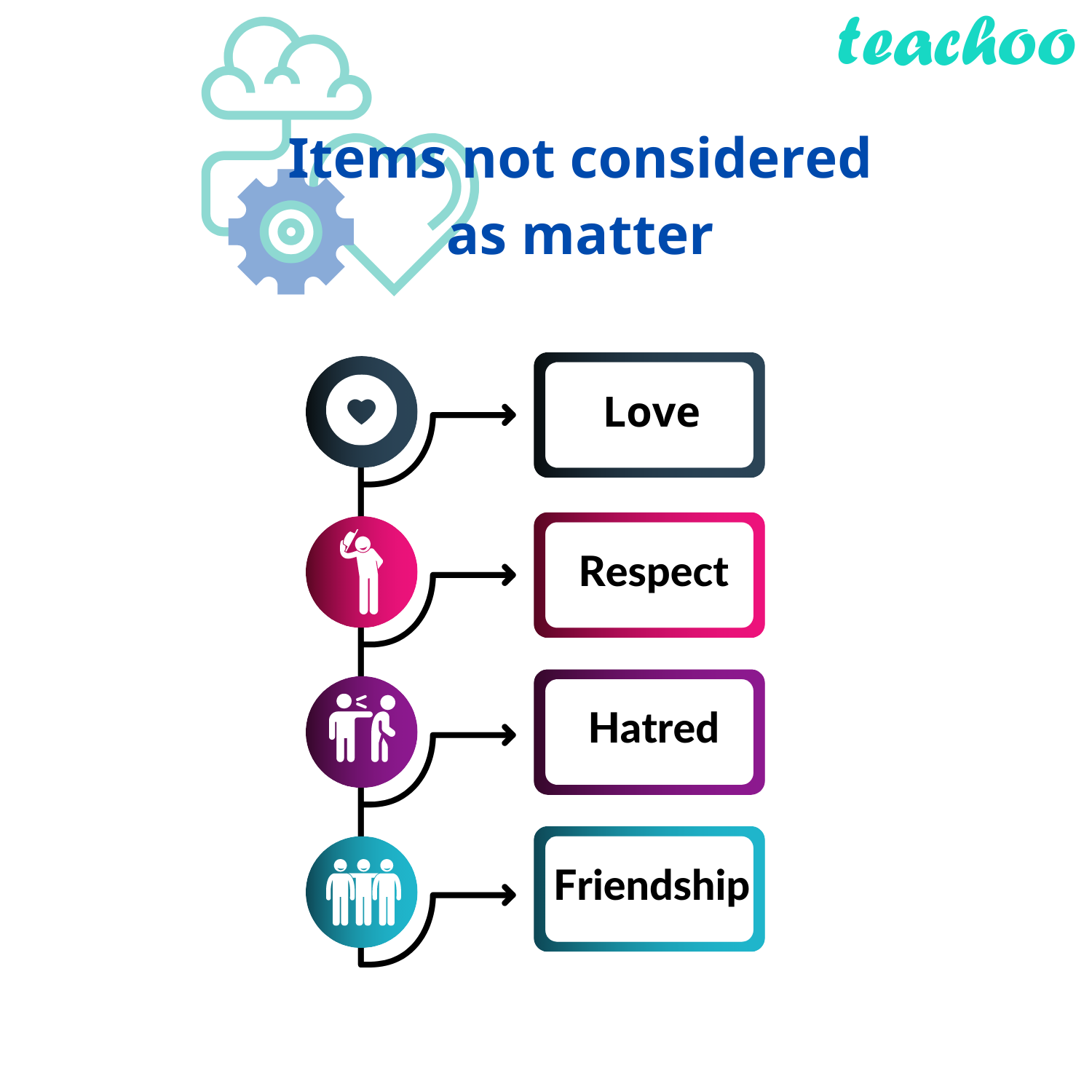 Ancient and Modern Philosophy of Matter

As per Ancient philosophy of matter

As per Modern philosophy of Matter 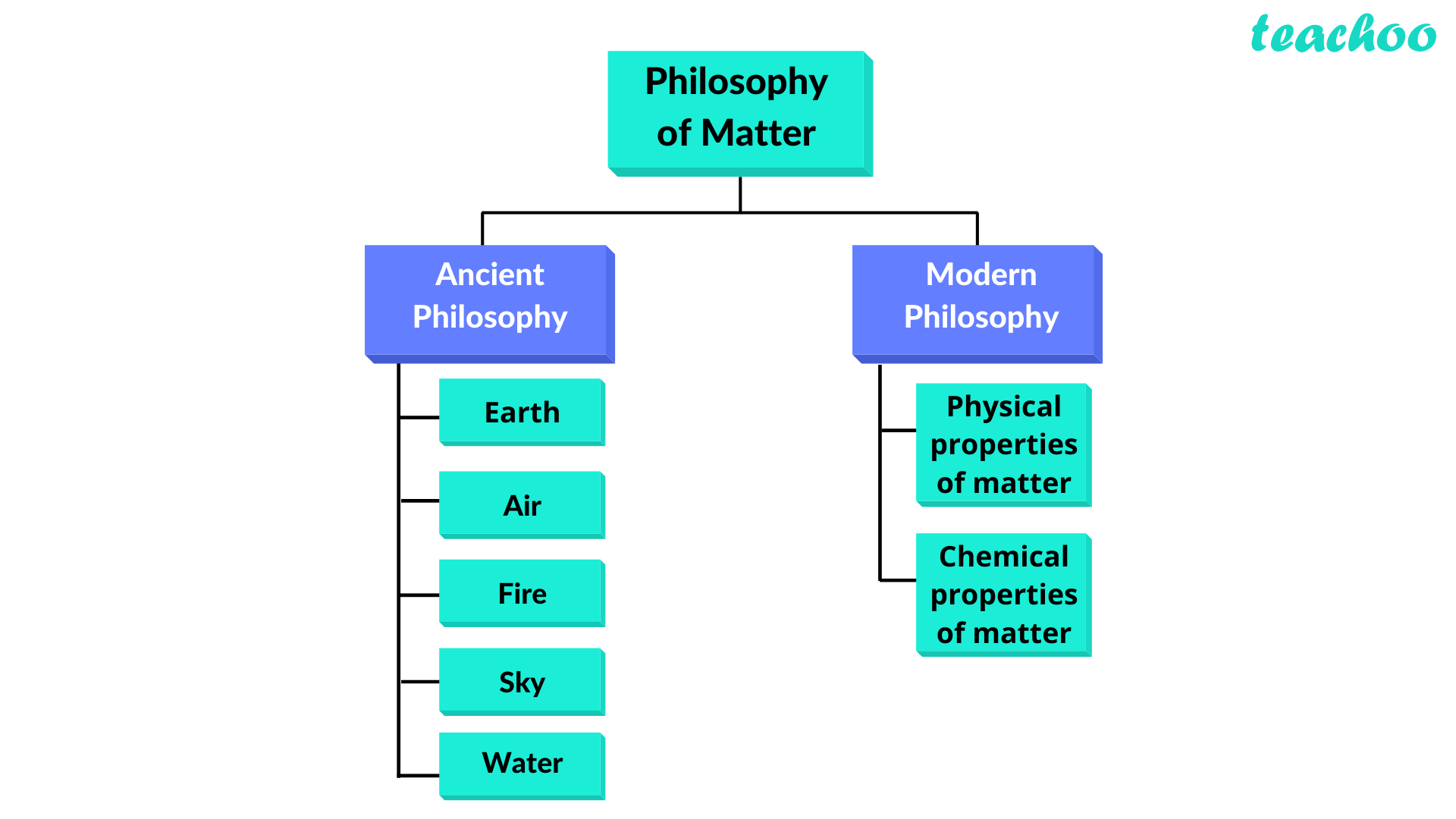 What will we study in this chapter?

In this chapter, we will study Physical Properties of Matter

In the next chapter, we will study Chemical Properties of Matter