Effect of Temperature to Change State of Matter

Temperature is the degree of hotness or coldness of a body.

It refers to the degree of heat present in a matter.

When we add heat or thermal energy to a substance, the temperature increases

The reverse happens when a substance in cooled

What happens if we heat a solid substance?

When we heat a solid substance, its temperature increases

This causes solid to melt (Convert into liquid) 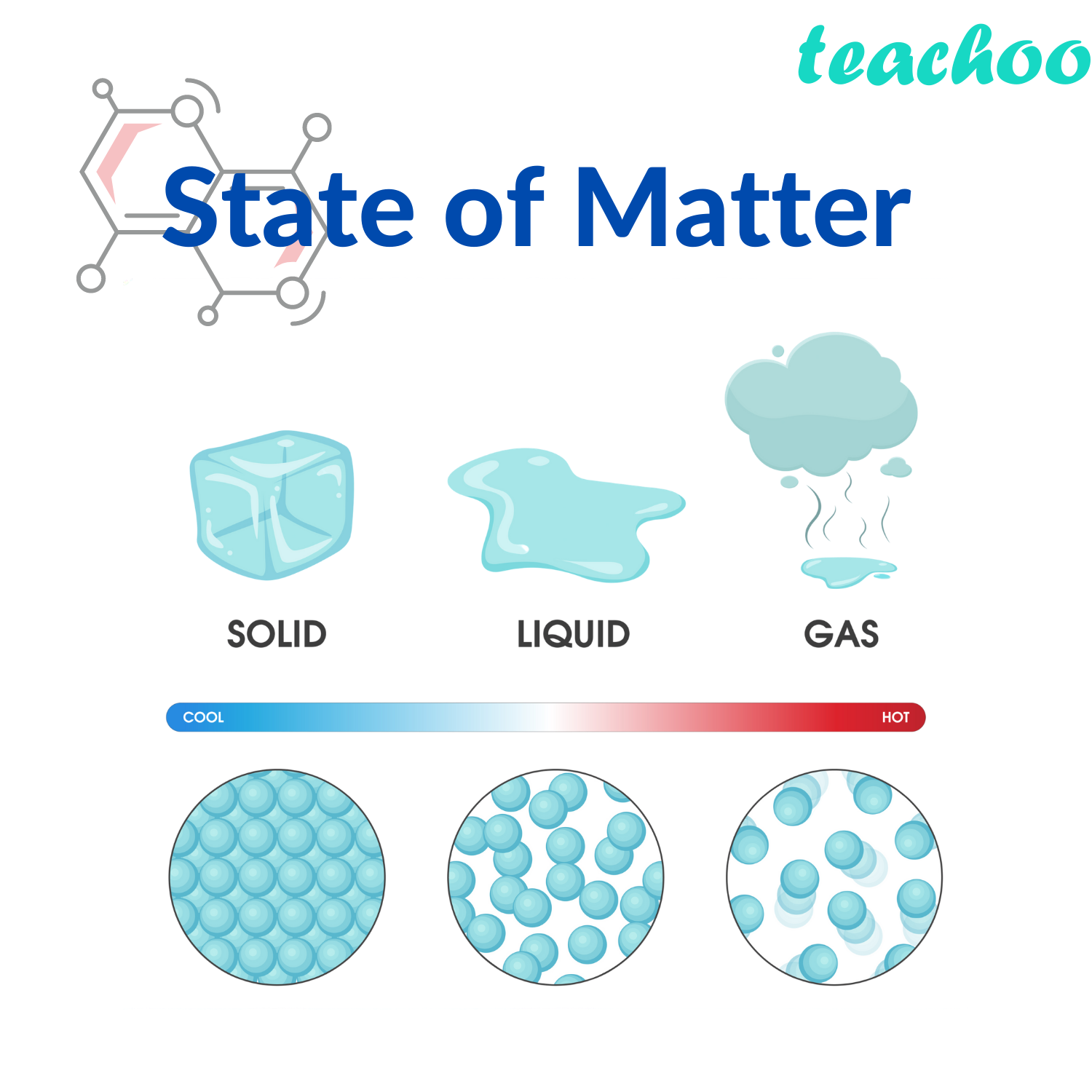 What causes this melting of solid?

What is the Melting Point of Solids?

How to Convert Celsius into Kelvin?


How does Temperature of Solid Change on Applying heat? 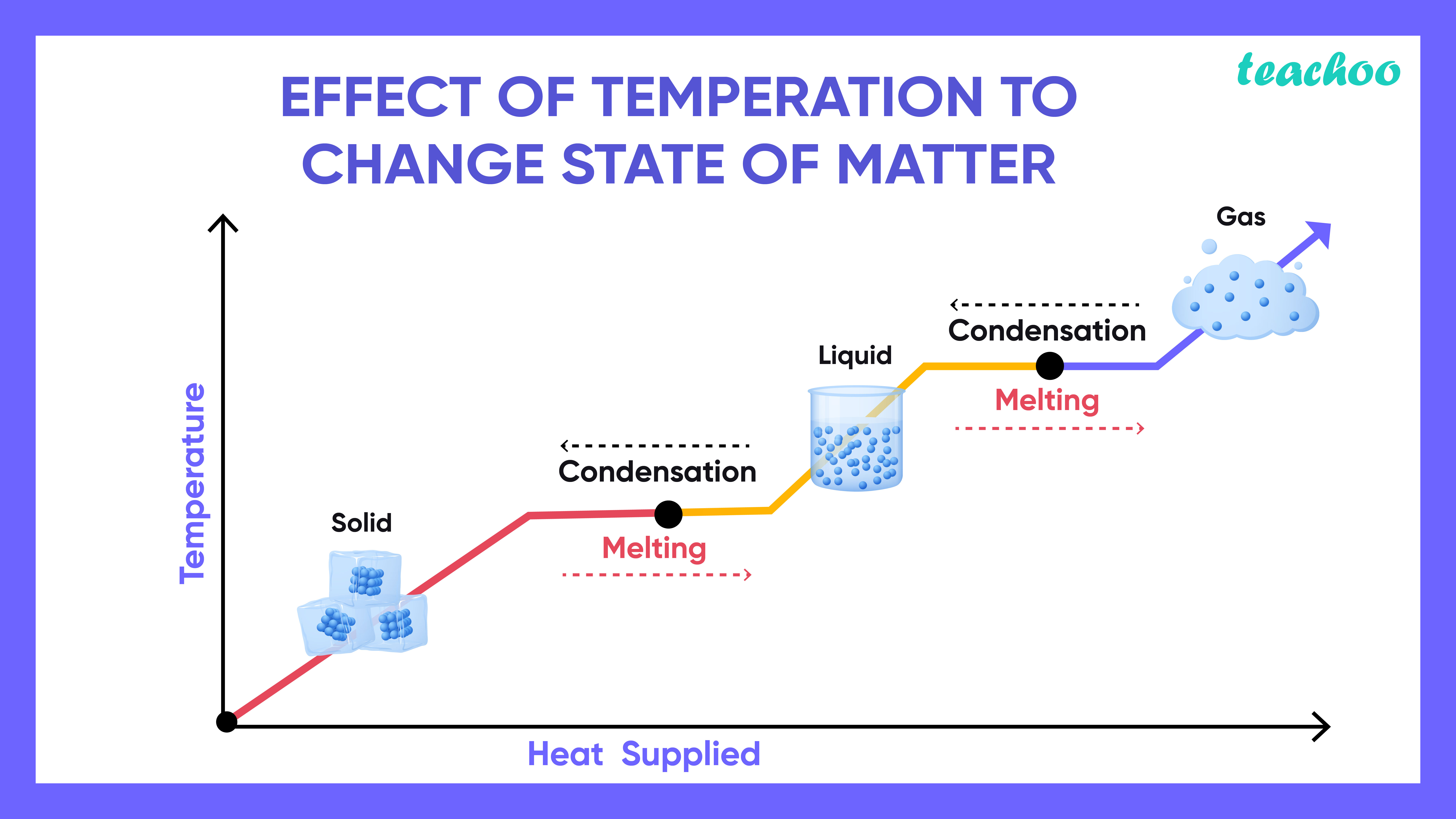 What is Latent Heat?

Normally, when we apply heat on a substance, its temperature increases

it is because heat is utilized in overcoming the force of attraction of particles of a substance. Hence, it does not cause any heat 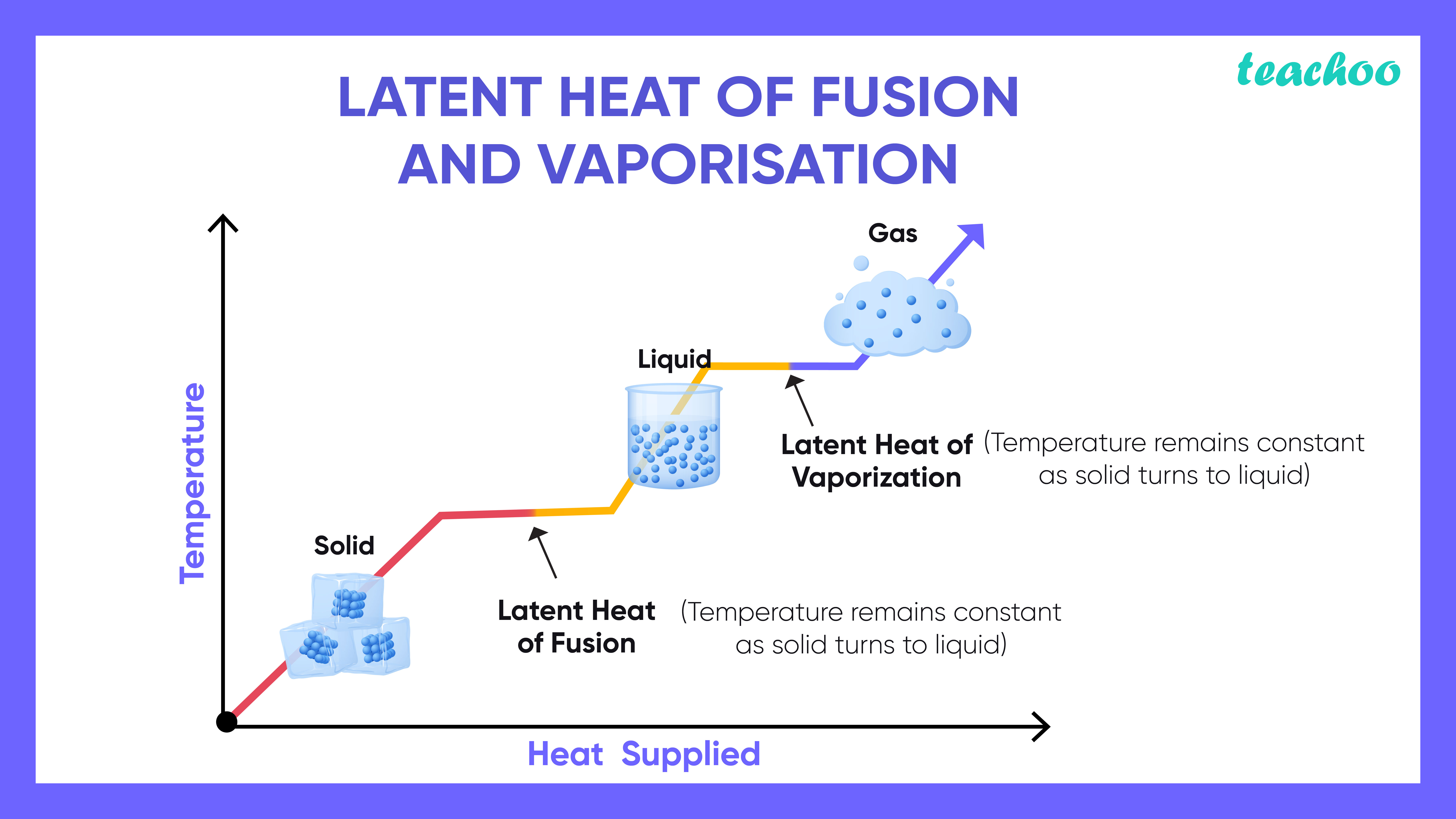 What are Different Types of Latent Heat?

Difference between Fusion and Solidification

Difference between Vapourization and Evaporation

What are Sublimation and Deposition?

In Winters, Ice accumulates on Window panes (This is because Water vapour-Gas converts into ice-Solid)