We use different forms of energy in our daily life.

And to get this Energy, we need a source.

So, the Energy comes from different sources.

Conventional Sources of Energy means those sources which we have been using since a long while (like burning coal, wood)


Non-Conventional Sources of Energy means those sources which are newly discovered, which we have just started using. (like Wind Energy, Sun Energy, Nuclear Energy)

There are also other Basis of Classification, like Renewable and Non-Renewable Sources 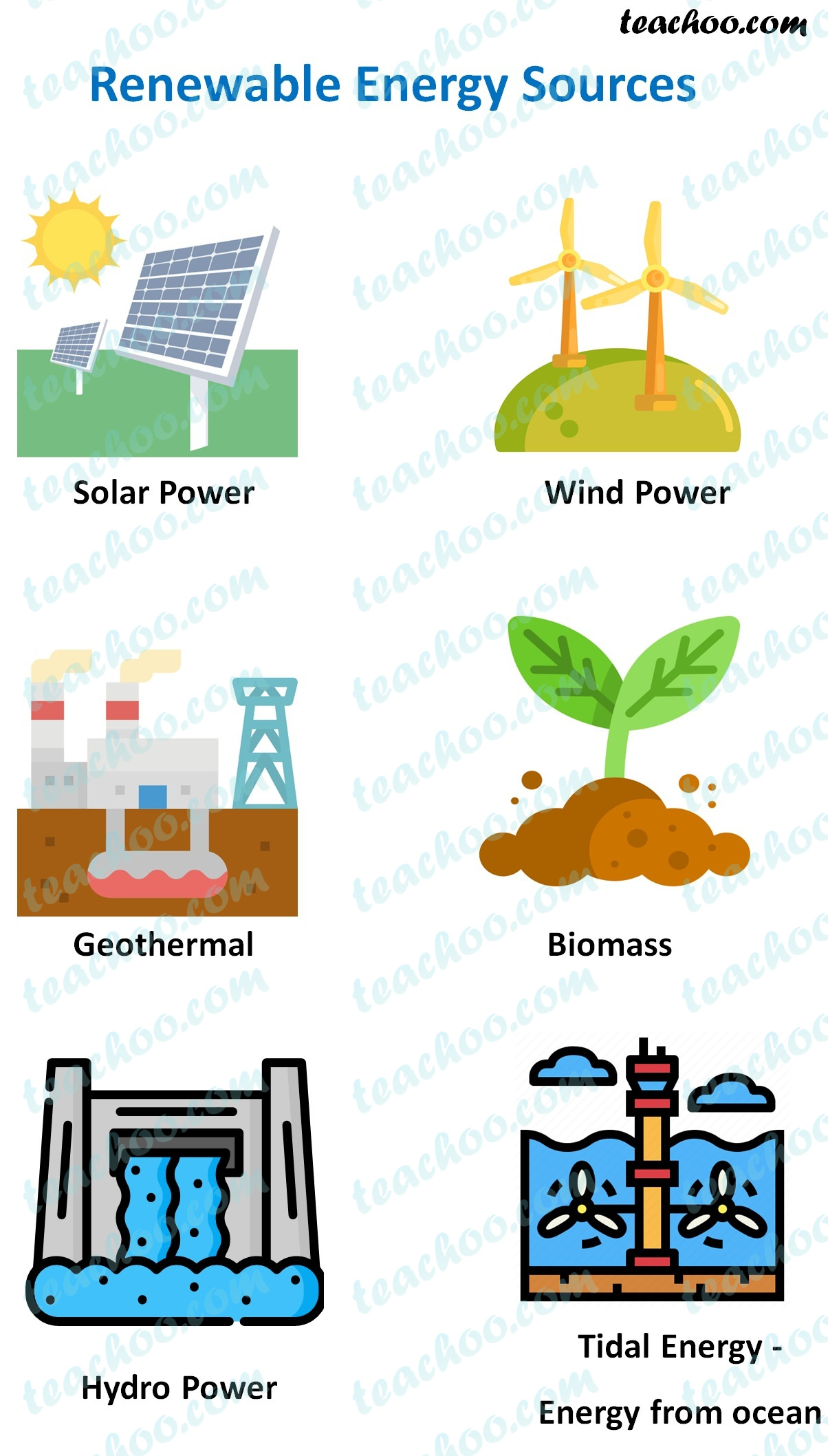 Since Renewable Energy sources will never get exhausted, they are called inexhaustible sources of energy

Non-Renewable Sources of Energy are those sources which are available in limited quantity. They cannot be renewed  in a short duration. 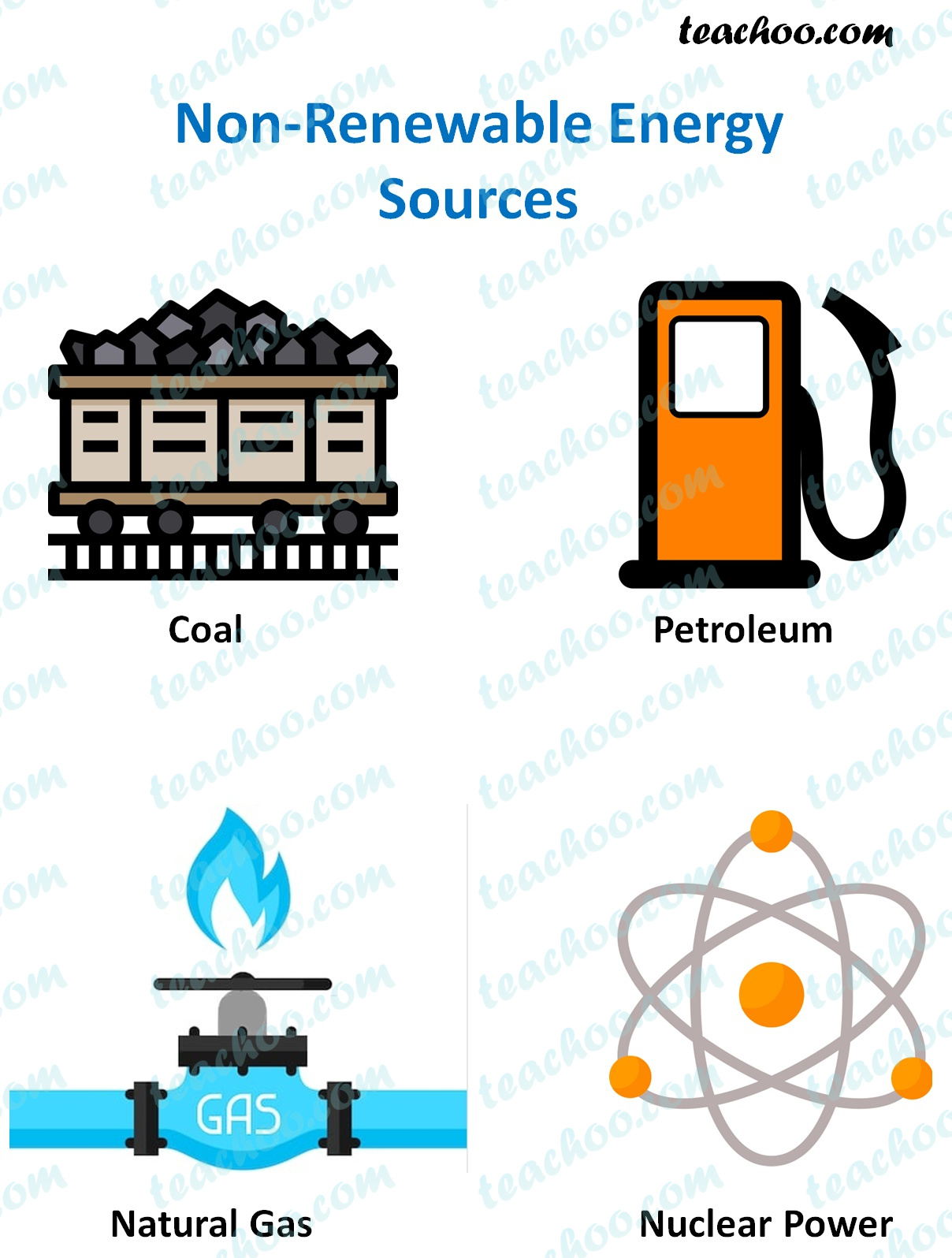