Constellation is a group of stars forming a recognizable shape or pattern.

How to Identify Pole Star with the help of Ursa Major

Check it out here

Which is the brightest star in solar system.How to identify it?

It can be identified with the help of Orion

Join them and move towards east

It will lead us towards Sirius 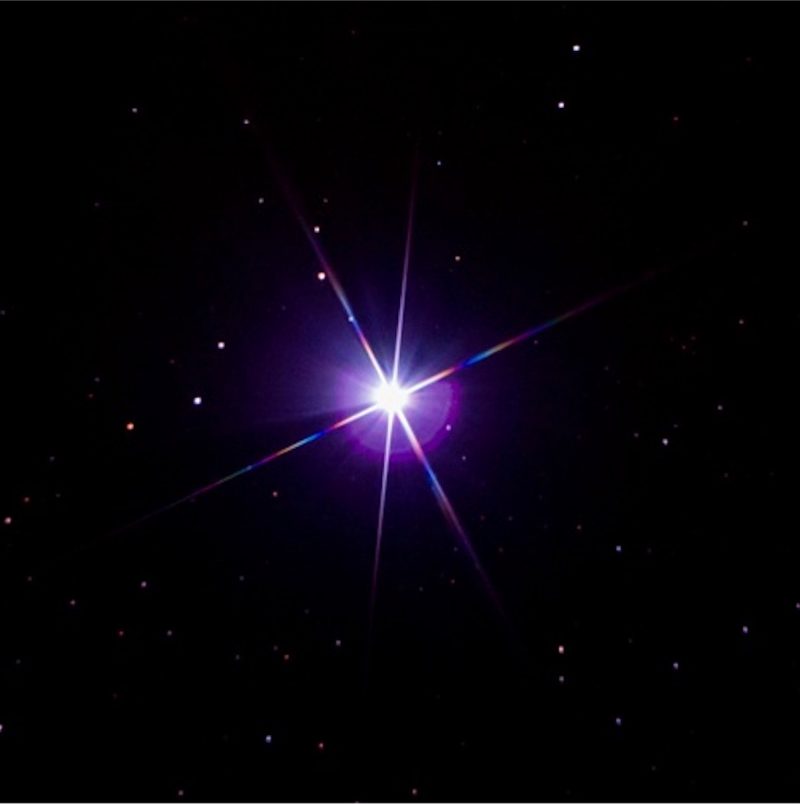 Before locating the Sirus, we need to identify Orion

Orion is in the shape of a big dipper. 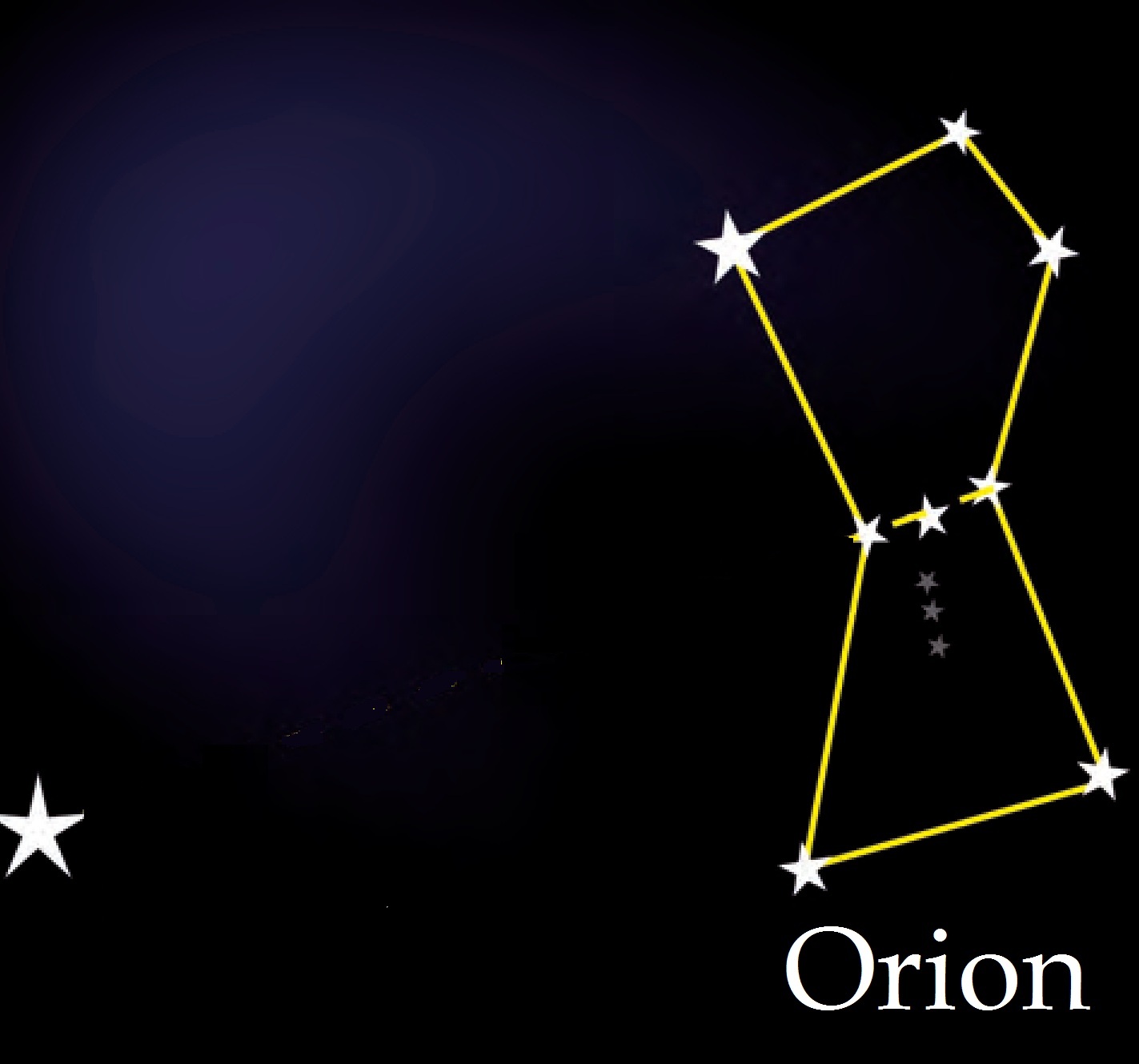 Join a Line between them

Extend it towards North

This line will lead to a star which is not very bright. This star is the Pole Star. 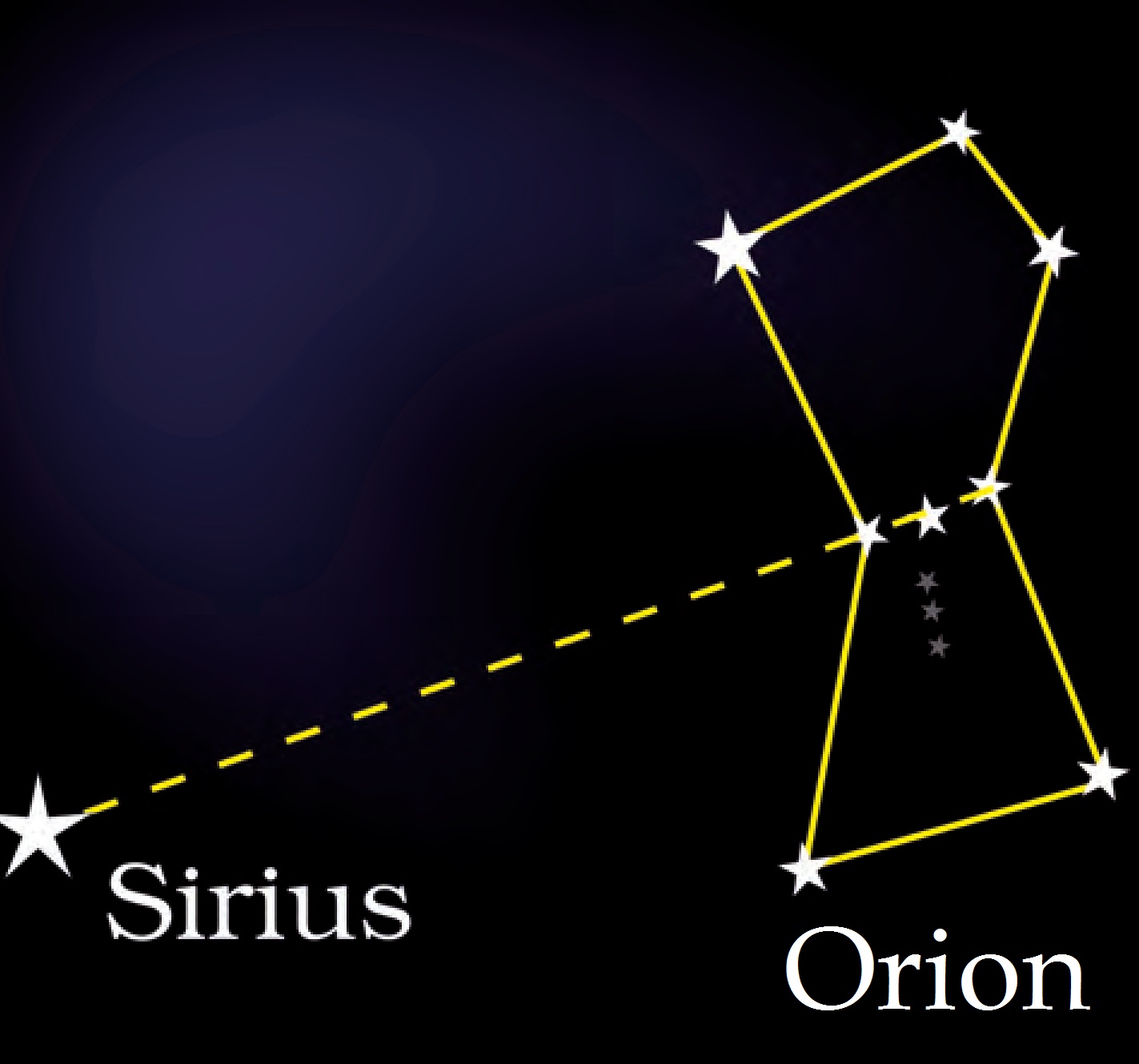 NCERT Question 1 - Which of the following is NOT a member of the solar system?

Constellation Orion can be seen only with a telescope. ( )

NCERT Question 7 - In which part of the sky can you find Venus if it is visible as an evening star?

NCERT Question 12 -  Explain how you can locate the Pole Star with the help of Ursa Major.