Any natural body outside earth's atmosphere is called a celestial bodies

Let's look at some of them

Study of celestial objects and their associated phenomena is called astronomy

What is solar system?

Sun and all celestial bodies around it form the solar system

Note: It does not include Stars except the Sun 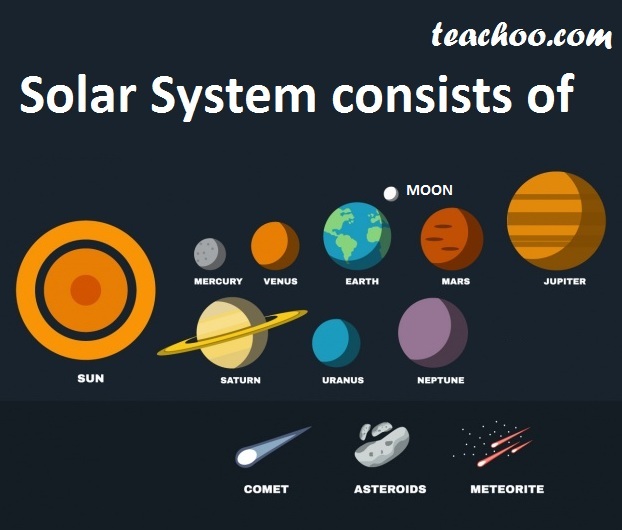 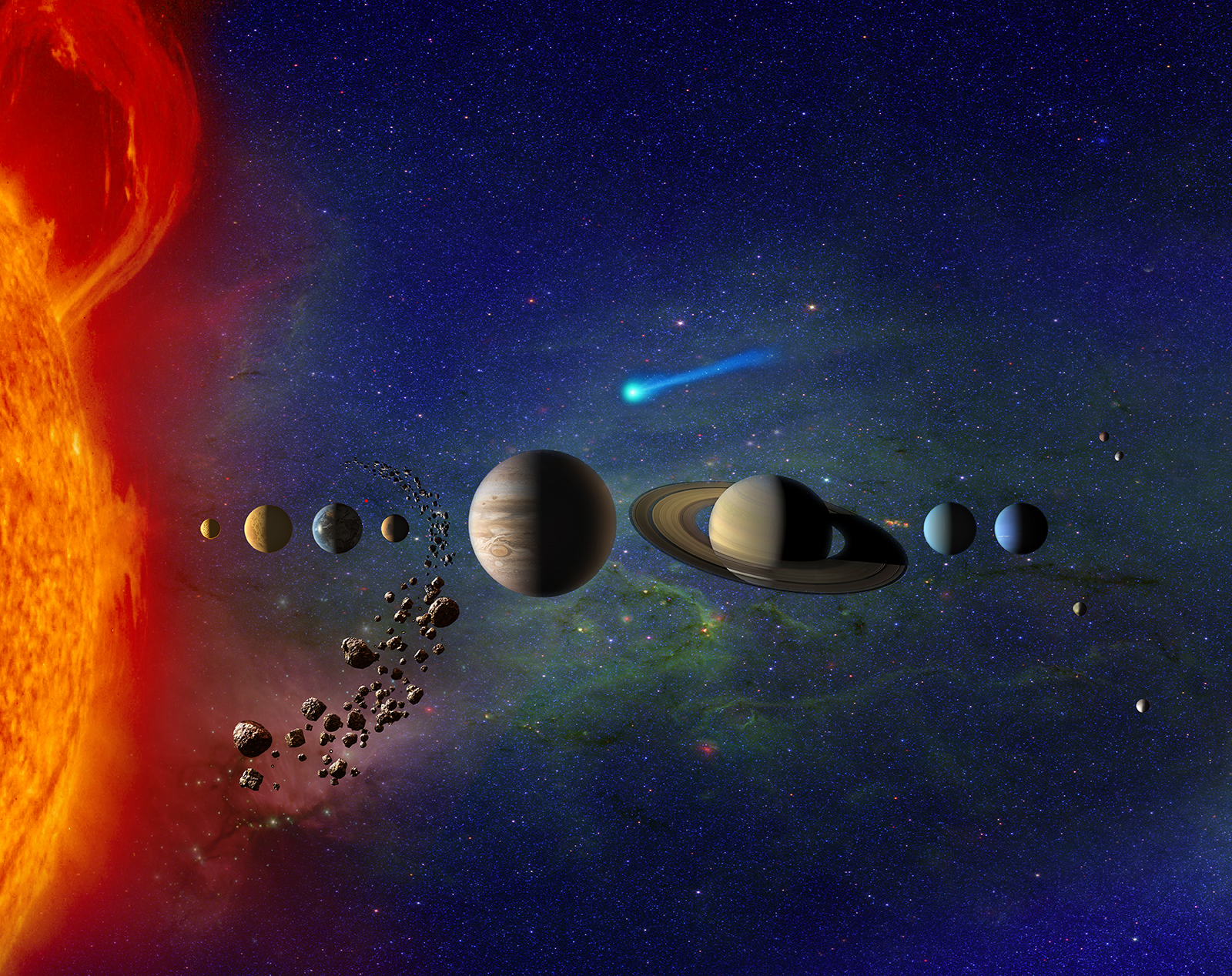 NCERT Question 5(a) - Mark the following statements as true (T) or false (F):

NCERT Question 11 - Name two objects other than planets which are members of the solar system.