Planets in our Solar System

Different planets of Solar System are 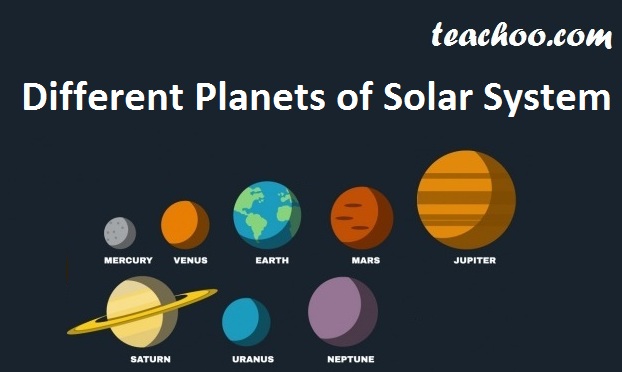 Name the inner planets of the solar system

Name the outer planets of the solar system

How does Earth appears from Moon

What causes change of season on Earth

It is due to rotational axis of earth which is tilted

Part of earth which is nearer to sun has summers

Part of earth which is far from sun have winters

In Northern Hemisphere(India,England) we have summers in May-june and winters in Dec-Jan

In Southern Hemisphere (Australia,New Zealand) there are winters in may-June and summers in Dec -Jan 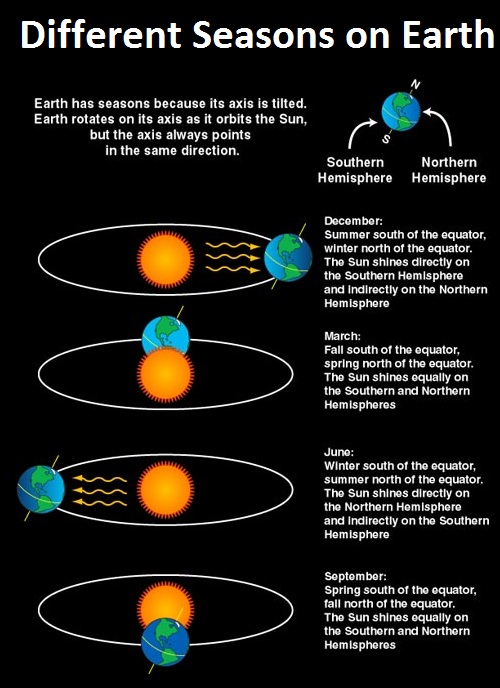 Difference between Rotation and Revolution

Movement of planet around its axis is called Rotation

Earth takes one day to rotate around sun

Movement of one object around another object is called revolution

Earth takes One Year to Complete One Revolution around the sun

What is an Orbit?

Earth has a definite path,it always take same path while revolving around sun

This path is called orbit 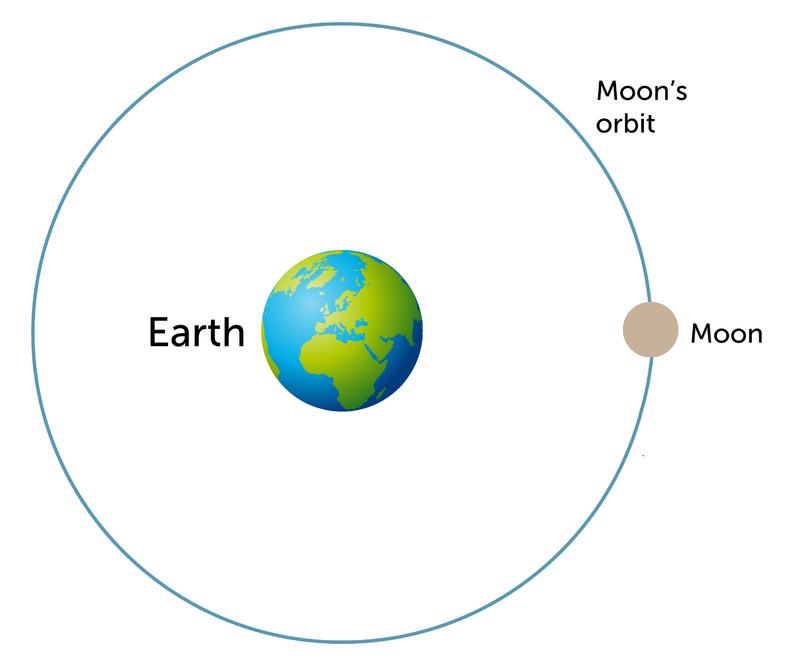 NCERT Question 2 -  Which of the following is NOT a planet of the sun?

NCERT Question 5 (b) - Mark the following statements as true (T) or false (F):

Mercury is the smallest planet of the solar system. ( )

Uranus is the farthest planet in the solar system. ( )

There are nine planets in the solar system. ( )

NCERT Question 7 - In which part of the sky can you find Venus if it is visible as an evening star?

NCERT Question 8 - Name the largest planet of the solar system.