And if Meteors lands on Earth, It is known as meteorite

Meteoroids is a small rock which floats in space

Due to friction of atmosphere, it gets heated up

It glows and evaporates quickly

Why are Meteors called Shooting stars?

They cause bright streaks of light, they are actually not stars

If Meteors land on the surface of the earth, it is a meteorite

Difference between Meteorides, Meteors and Meteorites

What are meteor shower

These are known as Meteor shower 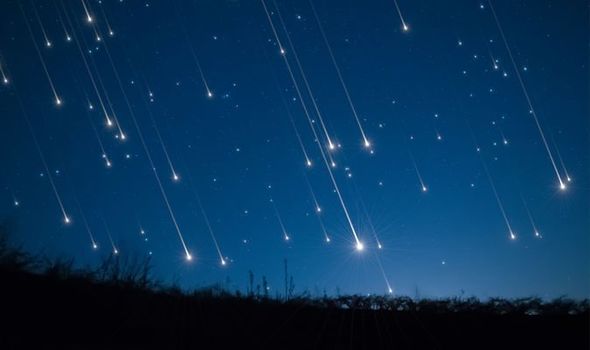 NCERT Question 11 -  Name two objects other than planets which are members of the solar system.