They revolve around the sun

Asteroids can only be seen through large telescopes.

Large number of asteroids are found between Mars and Jupiter 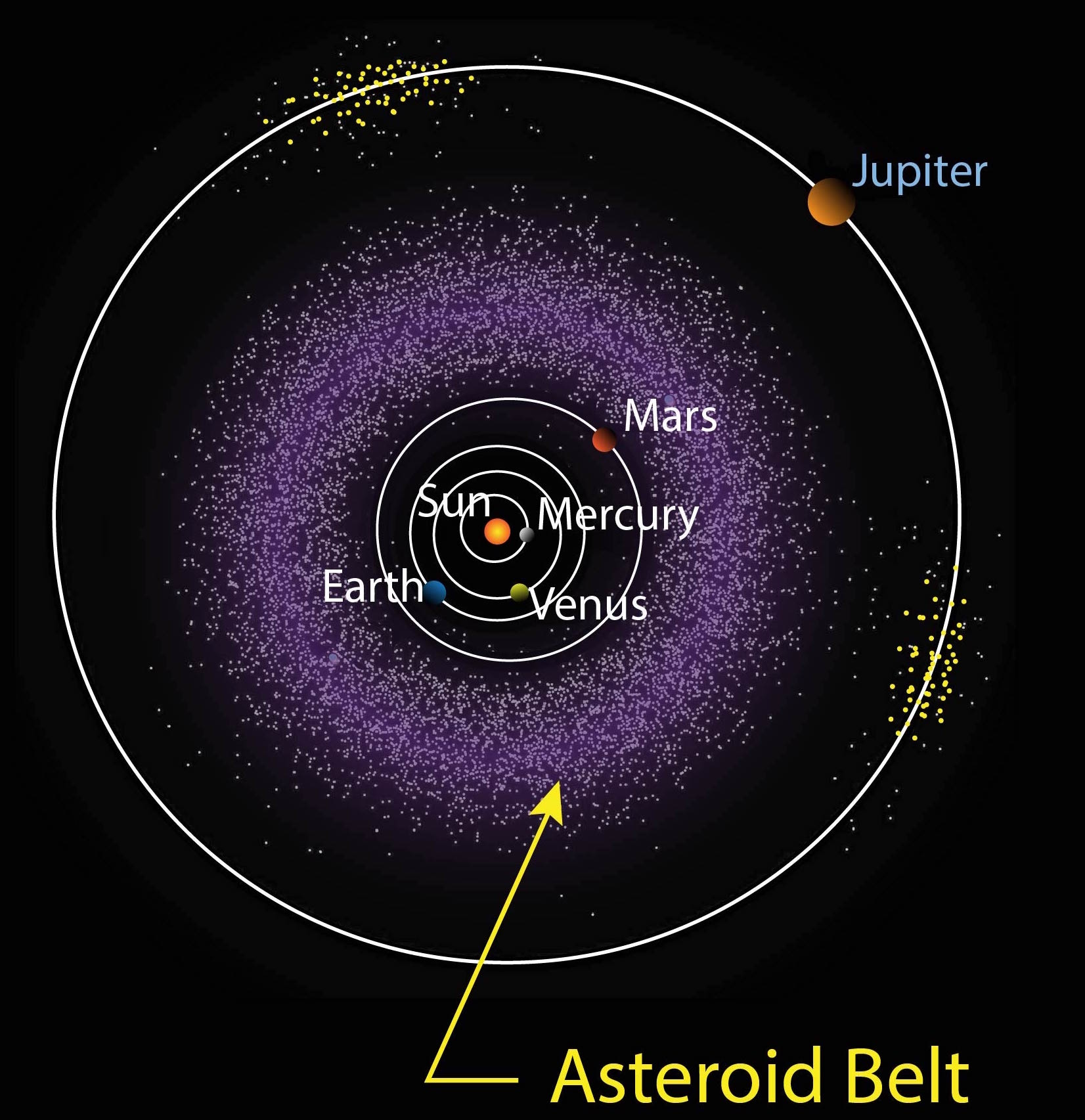 They have highly elliptical orbit

They take number of years to complete one revolution

Example - Halley's comet, which appears after every 76 years 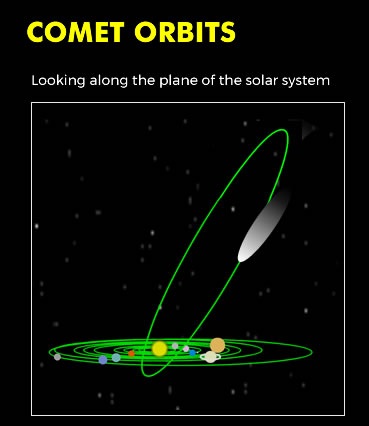 They have a bright head with a long tail

Size of tail increase as it approaches sun

Tail is always pointing away from sun

NCERT Question 11 - Name two objects other than planets which are members of the solar system.