Star is a celestial body

They are extremely hot and emit light of their own

Sun is the nearest star to us

Alpha Centauri is second nearest star to us 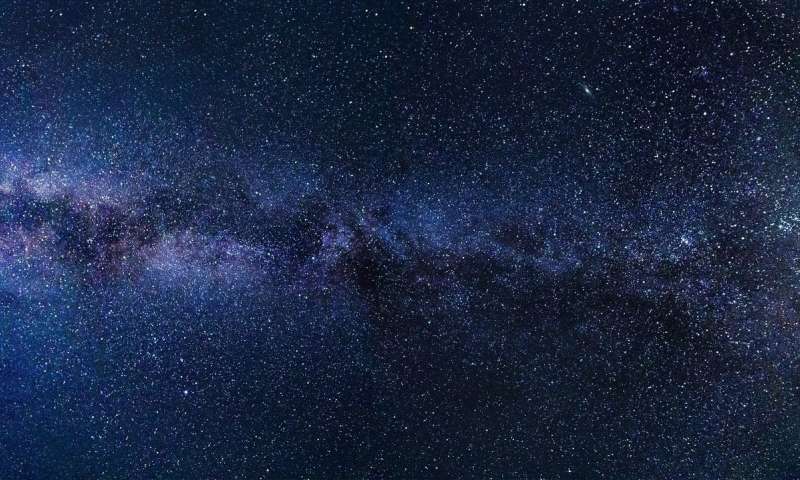 Why are stars not visible during daytime?

Stars are present during day also

They are not visible due to bright sunlight

Why do stars appear from east to west?

Actually stars do not move

Because earth rotates from west to east on its axis ,it appears that stars appear to move from east to west

(Just like when we sit in moving train,it appears that all the nearby trees and buildings are moving backwards,but they are actually not moving)

Which star does not appear to move?Why?

Pole star does not appear to move

So even when earth rotates,it does not seem to change 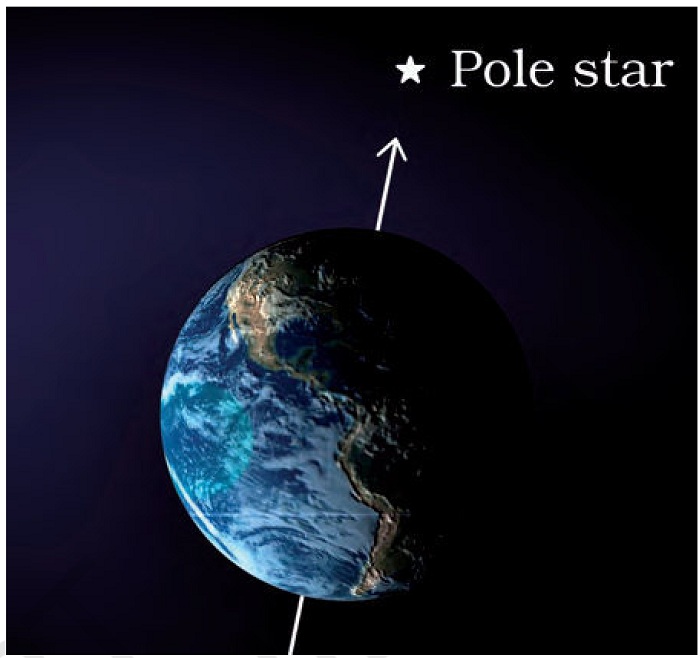 NCERT Question 13 - Do all the stars in the sky move? Explain.