Draw sketches to show the relative positions of prominent stars in 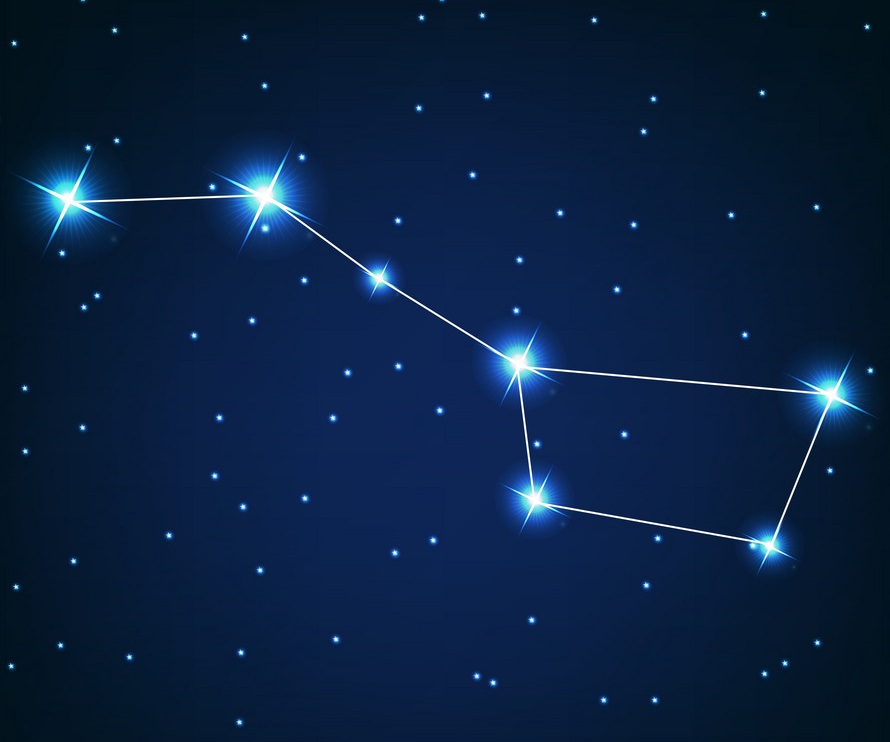 Orion appears as a hunter 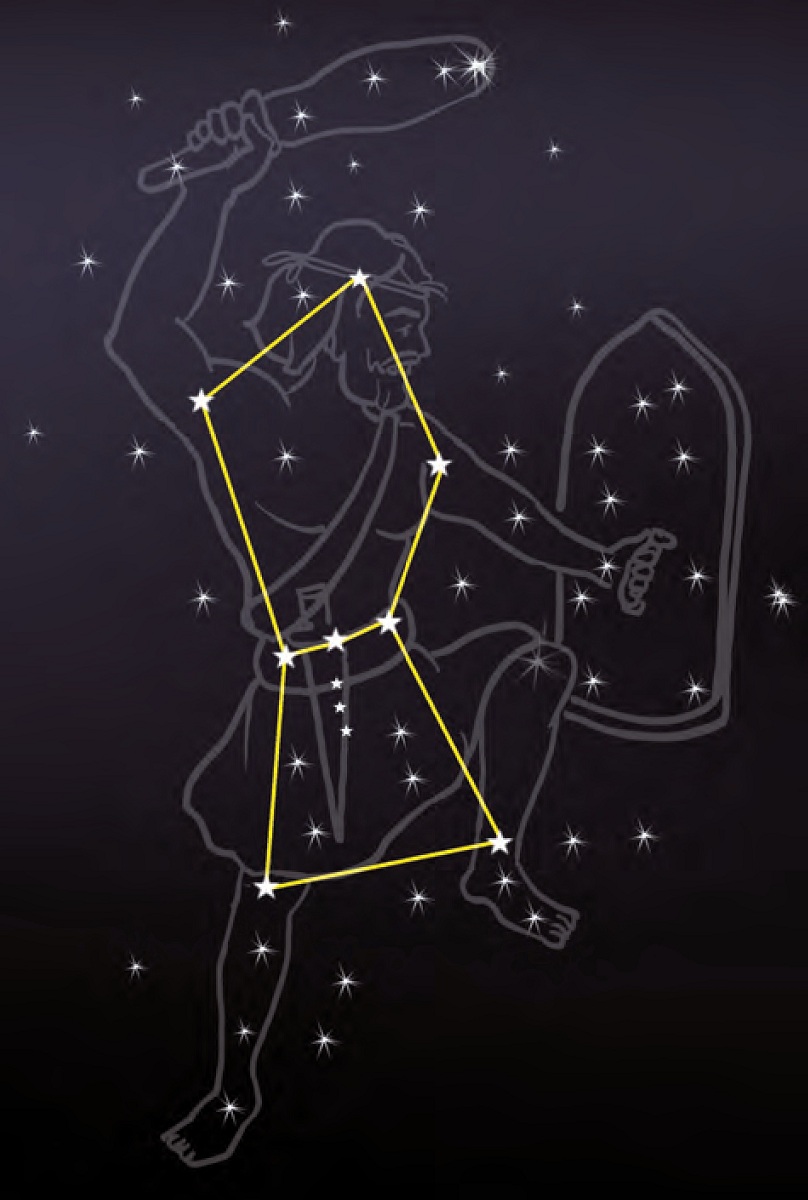