Draw the structures for the following compounds.

*Are structural isomers possible for bromopentane?

It has a Bromine atom connected to it at one end. 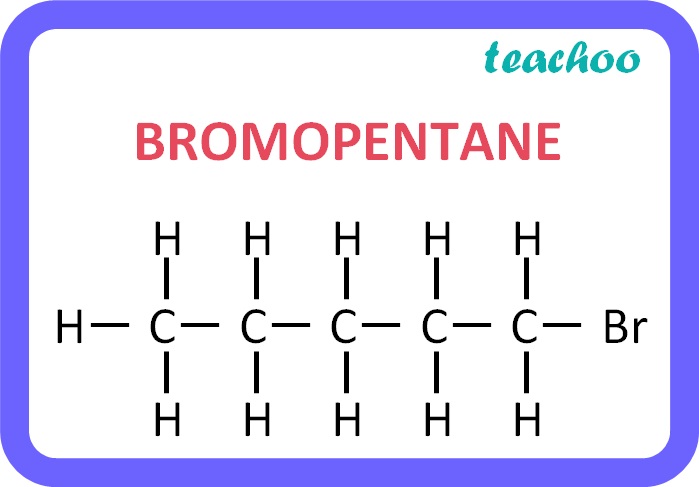 The simplest 5 carbon compound we can draw is by placing all five in a straight line. 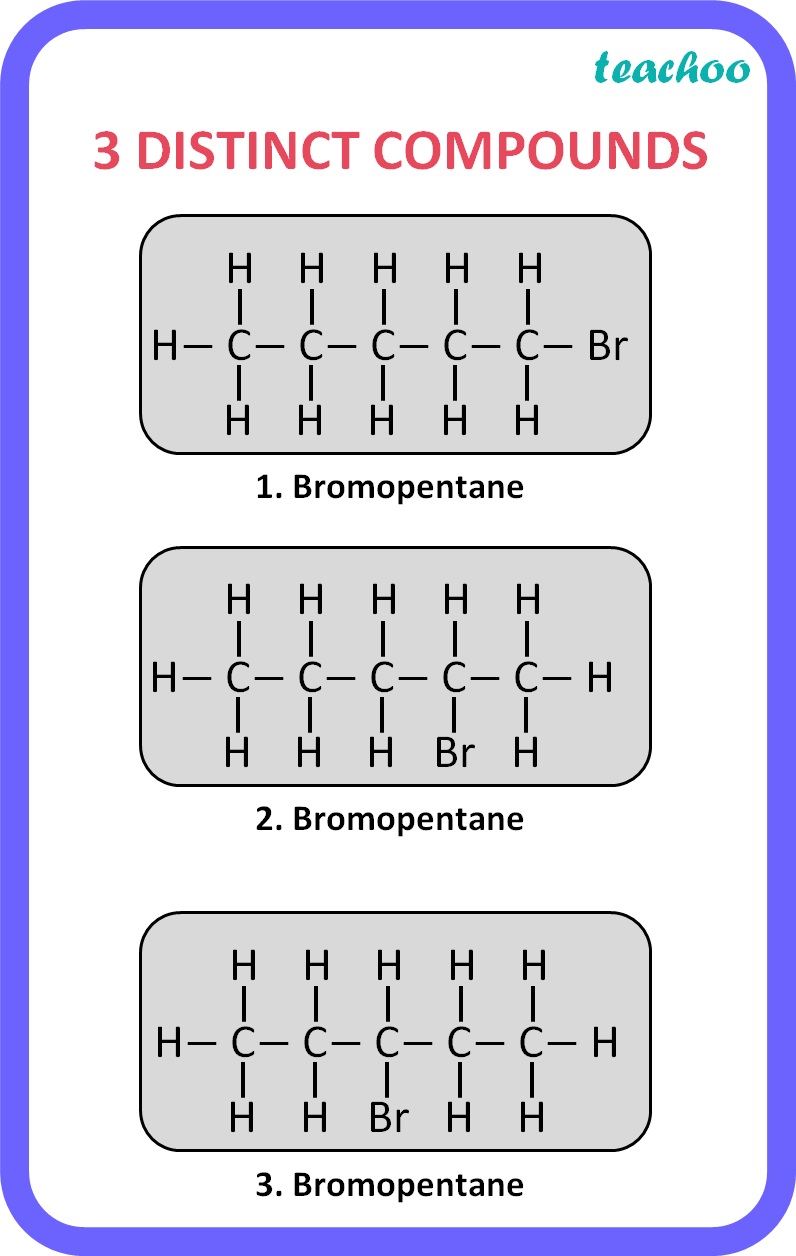 Further, more structural isomers can be found by moving the carbon atoms on the end to make a branching structure.

Now, we repeat the above step, to form Neopentane and place a Br atom in different positions to form distinct structures that will also be structural isomers to bromopentane.

We cannot move the Br atom or the methyl group anywhere to form any more distinct structures.