description given below in each instance. Give reason for your choice.

a. It has a similar structure to diamond.

b. It has same valency as Lithium.

c. It has variable valency and is a member of the Oxygen family (group 16).

We know that third period of Periodic table has 8 elements 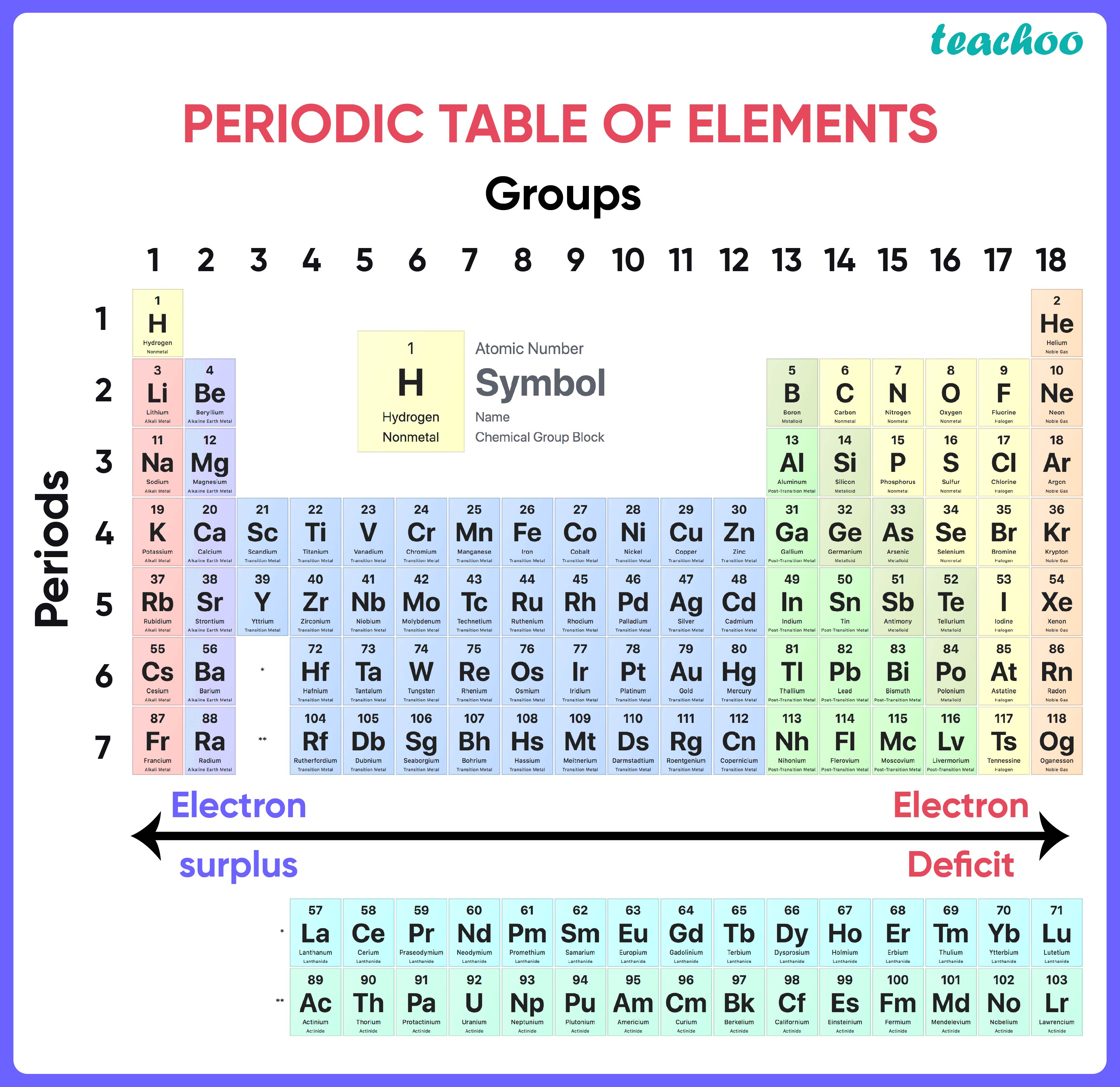 a. Silicon has similar structure to Diamond

We know that, Diamond is an allotrope(form) of Carbon

And Carbon and Silicon are similar because fo following reasons

Both have Valency of 4 (Tetravalent)

Both do Catenation (ability to self combine and form long chain)

b. Sodium has same valency as Lithium

Lithium has Valency of 1

Sodium also has Valency of 1 (Lies in first period(

c. It has variable valency and is a member of the Oxygen family (group 16).

All these have 6 electrons in outermost shell

Out of this, Sulphur lies in third period

Sulphur has 6 electrons in outermost shell, so it needs 2 more to become stable

hence, Valency of Sulphur is 2

In Case of SO2,It shows Valency of 4 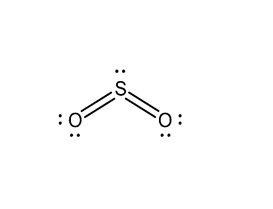 In Case of SO3,I shows Valency of 6 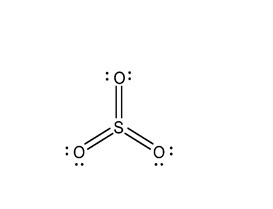 Hence, Sulphur is a Metal which belongs to Oxygen Family (Group 16) and has multi valency and belongs to O