DDT was sprayed in a lake to regulate breeding of mosquitoes. How would it affect the trophic levels in the following food chain associated with a lake? Justify your answer. 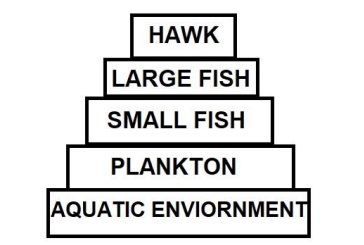 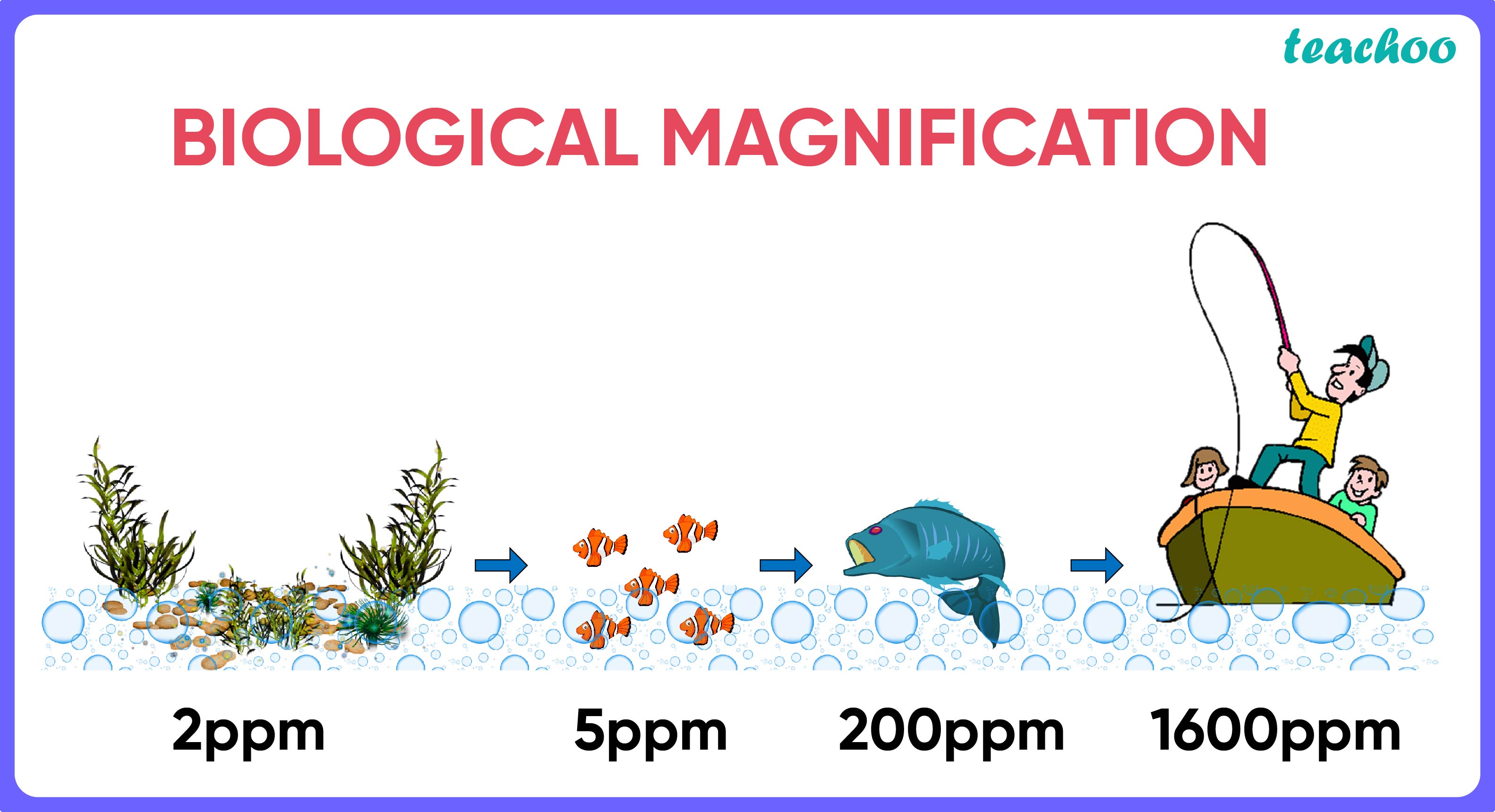 ● DDT being a non- biodegradable pesticide will enter the food chain from the first trophic level i.e. Plankton.

● Non – biodegradable pesticides accumulate progressively at each trophic level. This phenomenon is known as biological magnification.

● HAWK will have the highest level of pesticide.

Each step in trophic level represents an organism

In the given question,

So following are trophic levels

An ecosystem which is surrounded by water

It includes water bodies as well as aquatic plants and animals

It is not a part of trophic level

Spraying of DDT in lake will be absorbed by plankton

(Plankton is a plant which is eaten by Small fish

These non degradable pesticides accumulate progressively at each trophic level

Hence, there is Increase in concentration of harmful chemical substances at each trophic level is called biological magnification

This phenomena is called biological Magnification