The table shows the electronic structures of four elements

a. Identify which element(s) will form covalent bonds with carbon.

Covalent Bonds are bonds formed by sharing electrons between 2 atoms .

As per the electronic configurations of the given elements, we can Identify them as:

So, the correct answer is P and  R 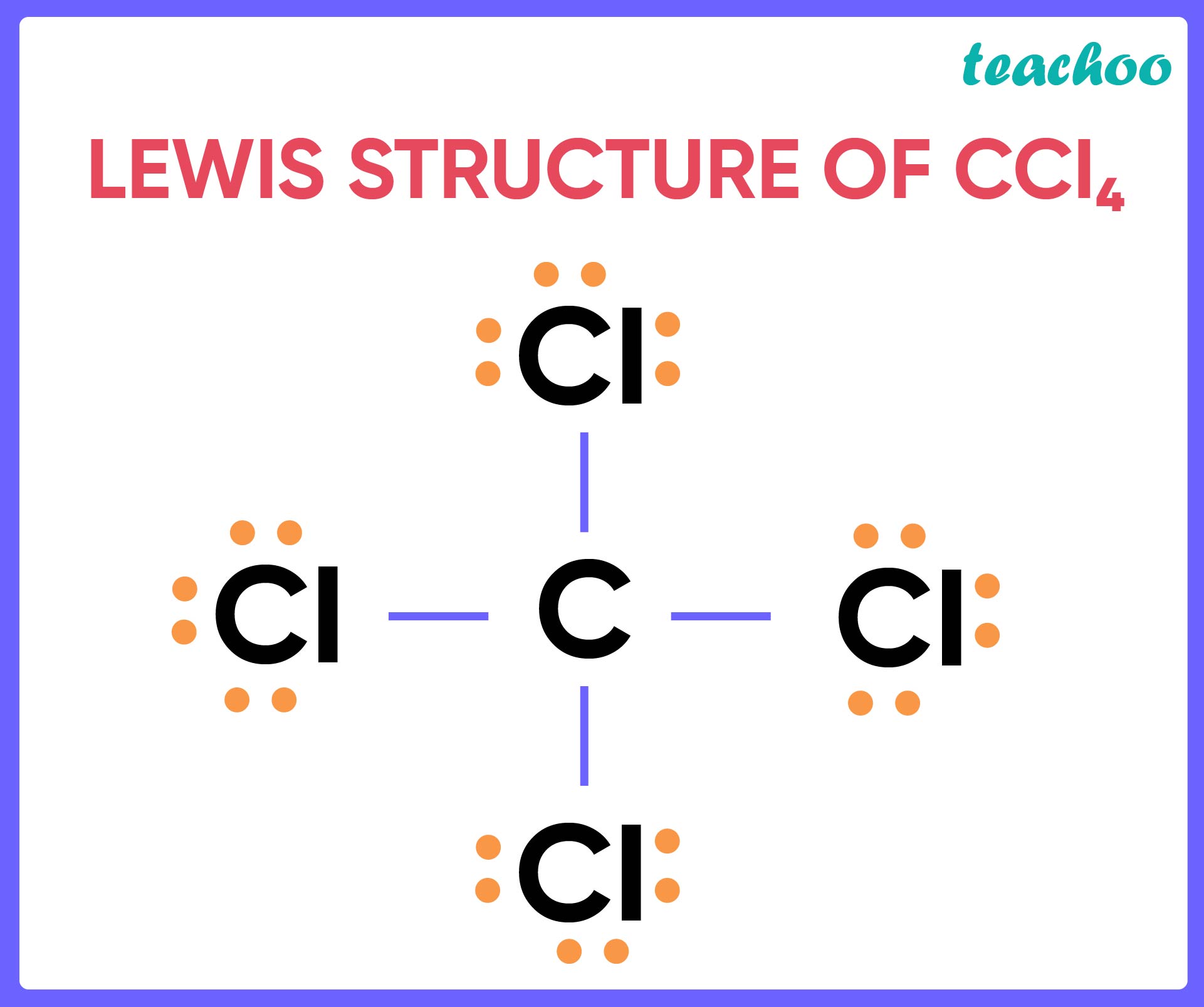 b. “Carbon reacts with an element in the above table to form several compounds.” Give suitable reason.

The element which is referred to here is 'P'

which is actually Oxygen (O)

Carbon reacts with Oxygen to form different compounds like

Different Compounds are possible due to 2 properties of Carbon 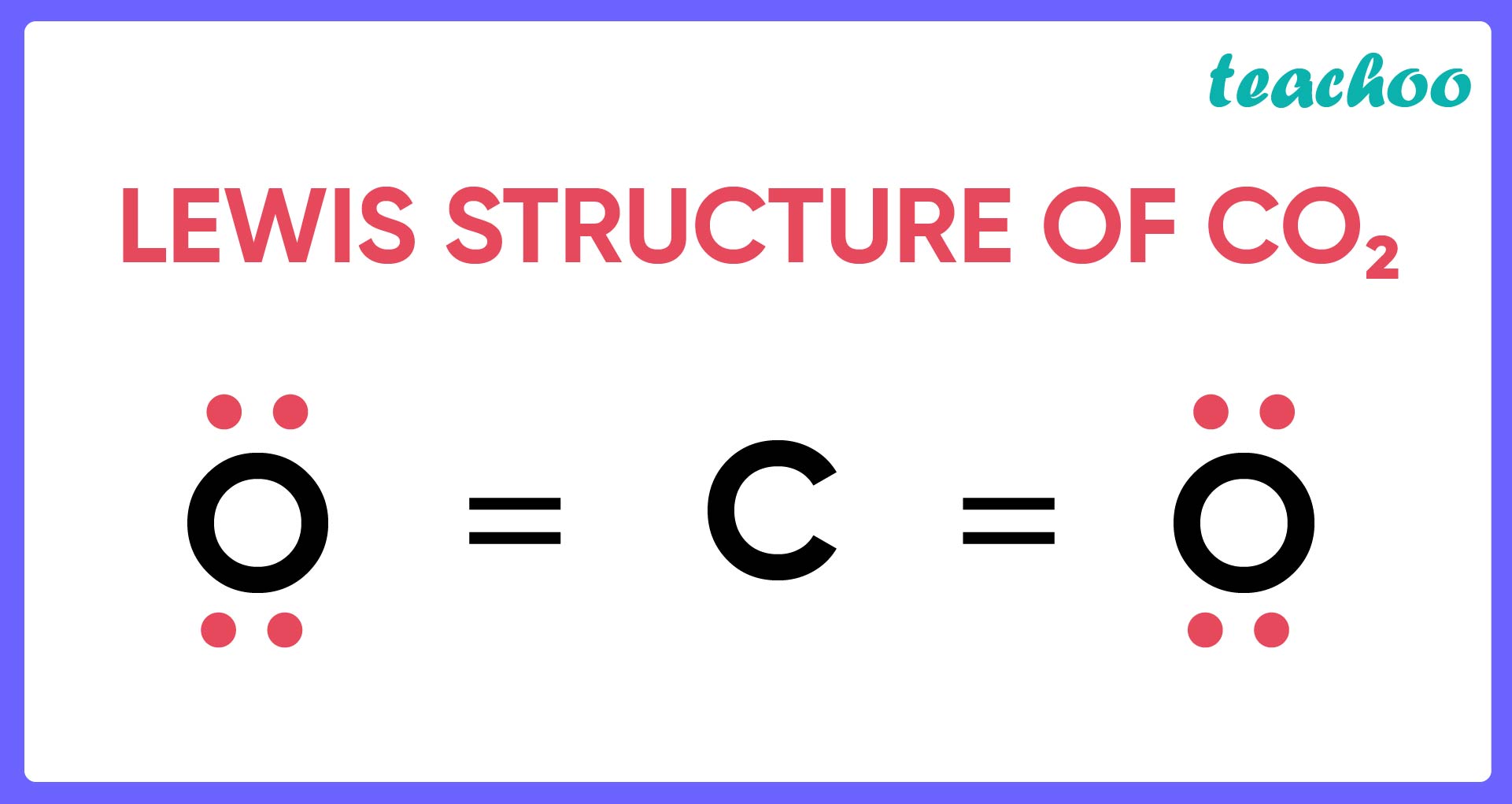 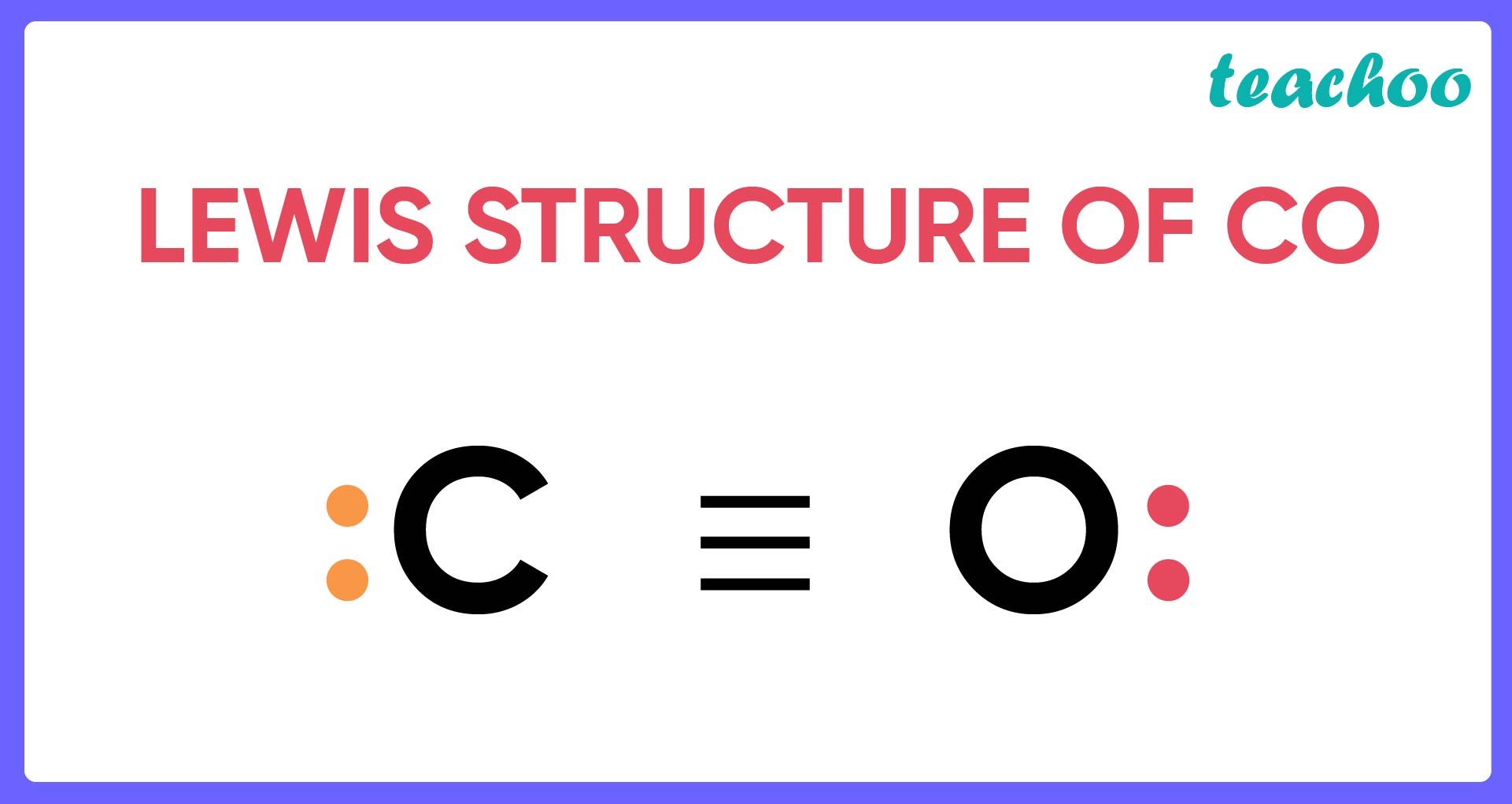