A very thin narrow beam of white light is made incident on three glass objects shown below.

Study the nature and behaviour of the emergent  beam in all the three cases. 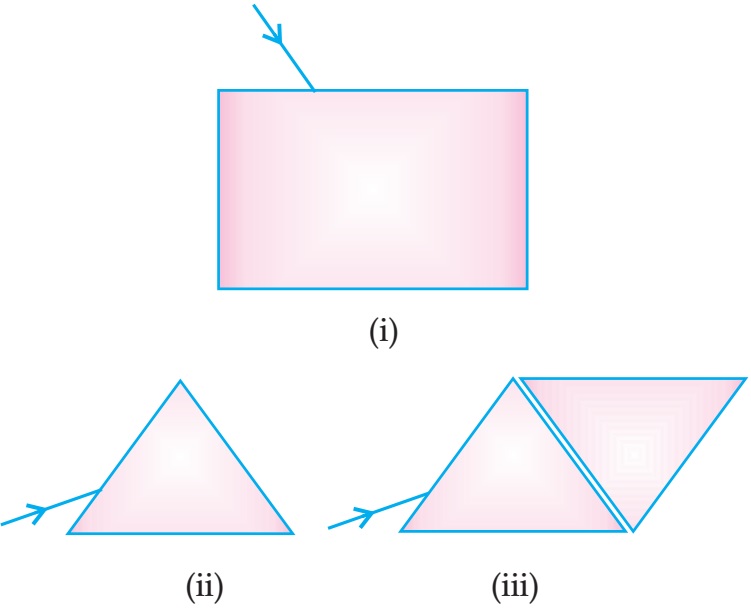 (a) Following are the possibility of two emergent  beams being similar. Choose the correct answer: 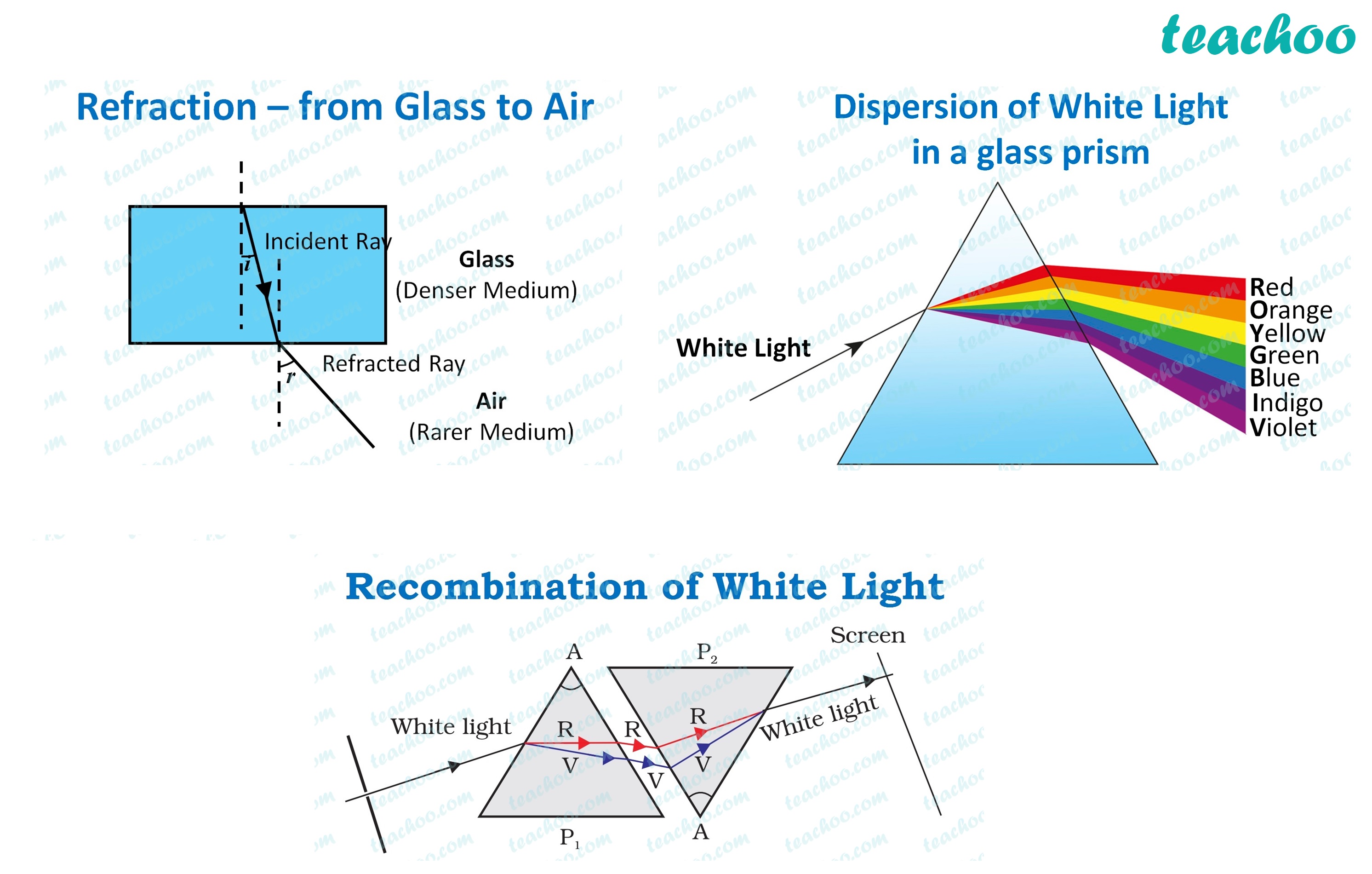 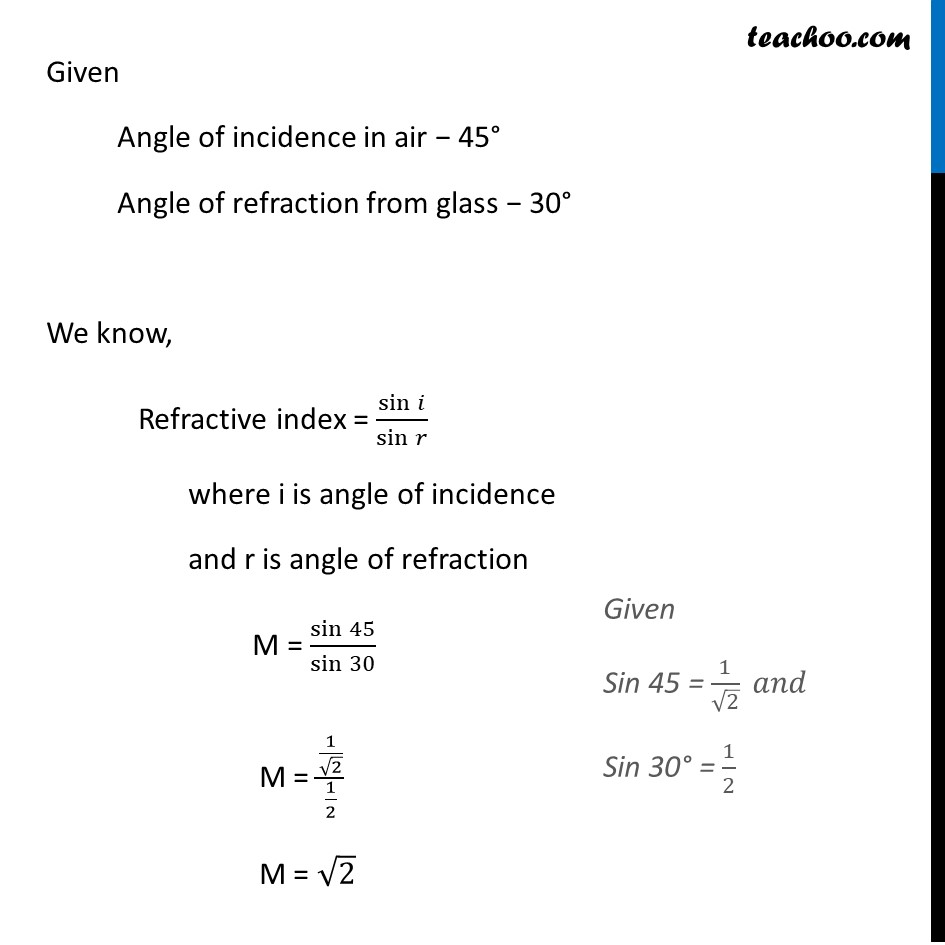 (c) The light changes its path as its medium changes.  Which of the following is an incorrect statement.

(i) Speed of light is different in different media.

(ii) Light changes its path because light only travels in a straight line.

(iii) Speed of light is dependent on the medium  through which it is passing.

(iv) The light chooses the path with minimum time, as it changes its medium.


(d) What is the unit of refractive index? 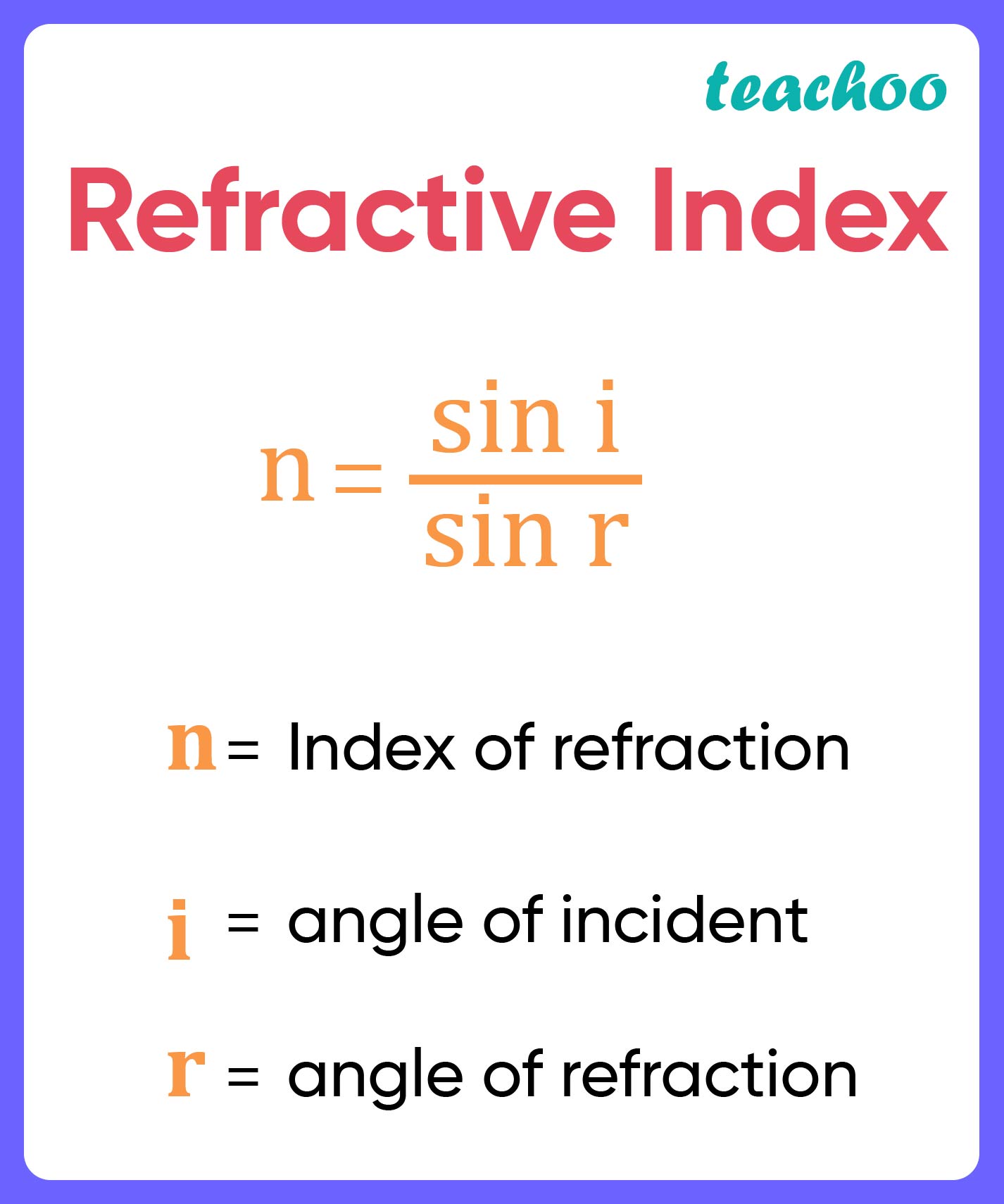 So, the correct answer is (iii) No unit


So, the correct answer is (ii) vacuum.