A student wants to project the image of a candle  flame on a screen 60 cm in front of a mirror by  keeping the flame at a distance of 15 cm from its  pole.

(a) Suggest the type of mirror he should use:

(iv) none of the above

Since the student wants image on a screen , it has to be a real image

So, the correct answer is (iii) Concave mirror


(b) Find the linear magnification of the image  produced.

In a concave mirror

So, the correct answer is (iv) virtual, real

(d) Draw  a ray diagram for the given scenario. 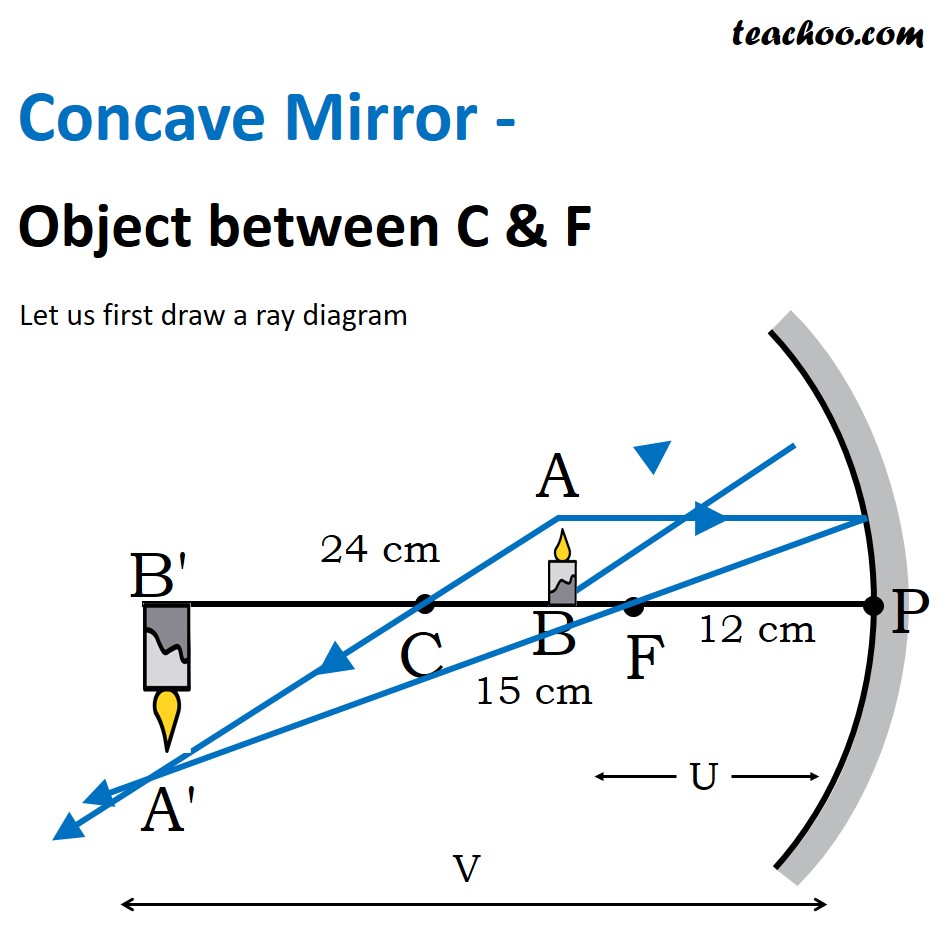 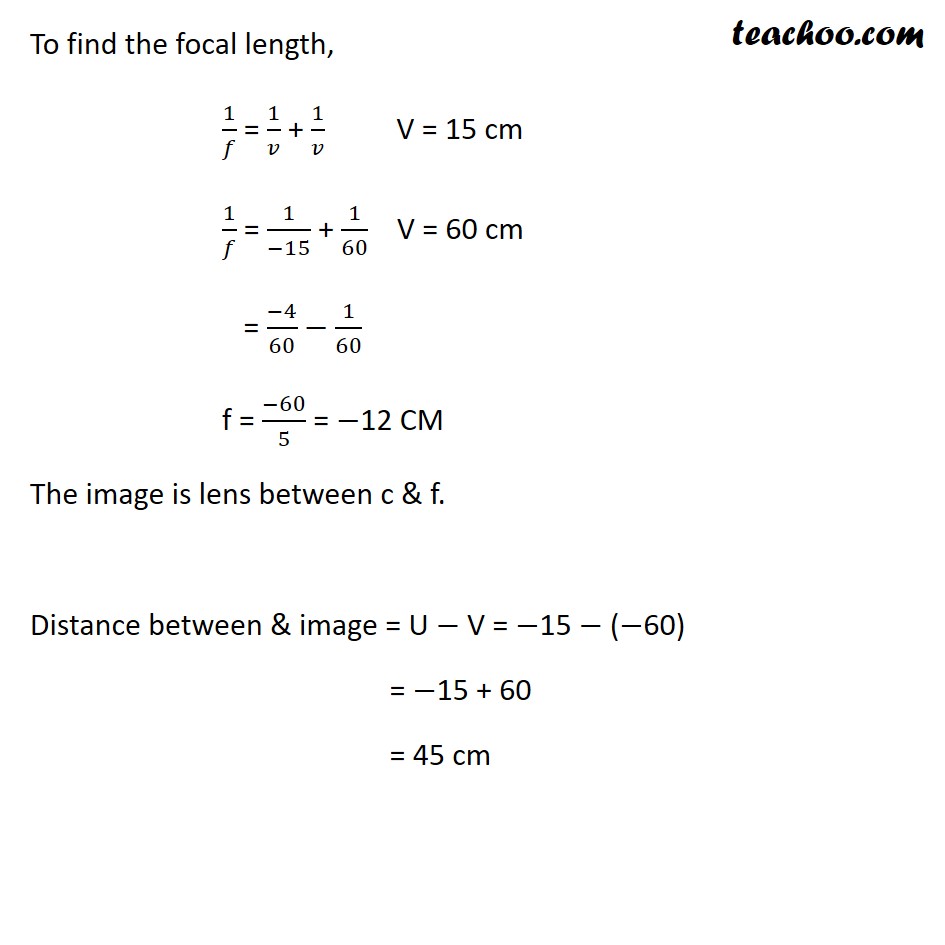 (e) What is the distance between the object and its image? 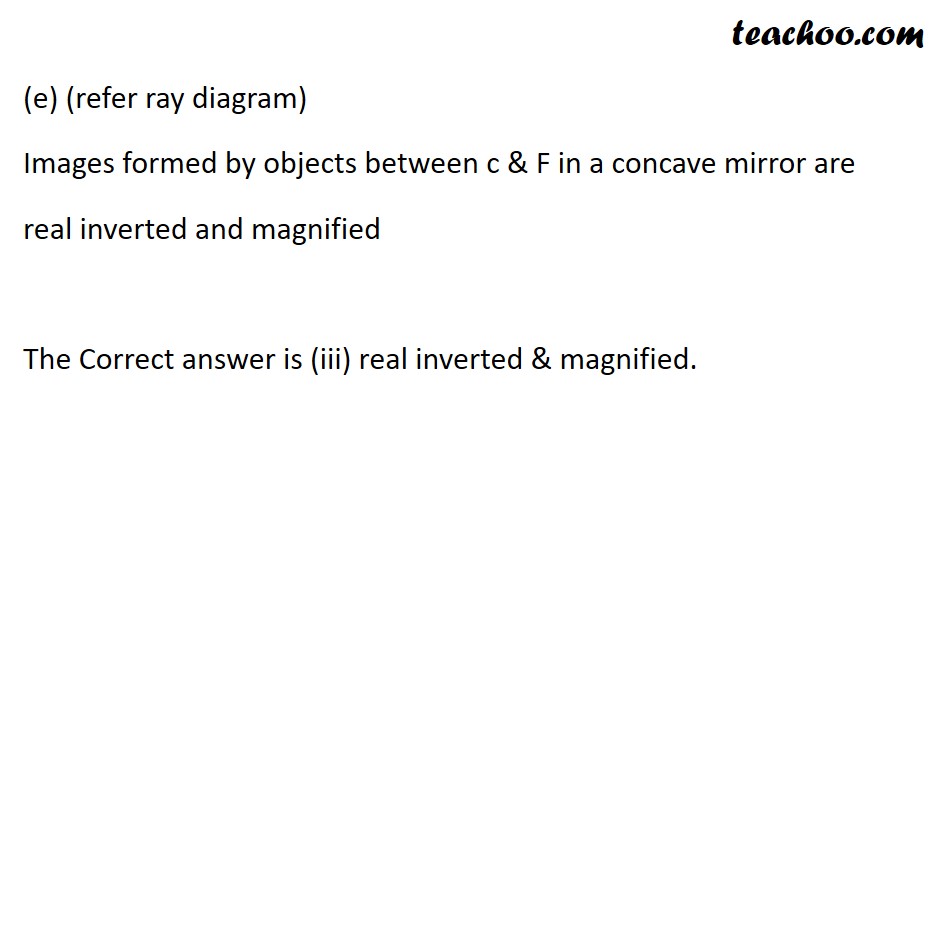 Distance between object and image = u - v


(e) The image formed in the above case is:

(i) virtual, inverted and magnified.

Also, we calculated the magnification of the image as m= -4.


Thus, the correct answer is (i) real, inverted and magnified