A student focuses the image of a candle flame, placed at about 2 m from a convex lens of focal length 10 cm, on a screen. After that he gradually moves the flame towards the lens and each time focuses its image on the screen.


(a) In which direction does he move the lens to focus the flame on the screen?

(i) away from screen

(ii) towards the screen

(iii) should not move

(iv) away from flame 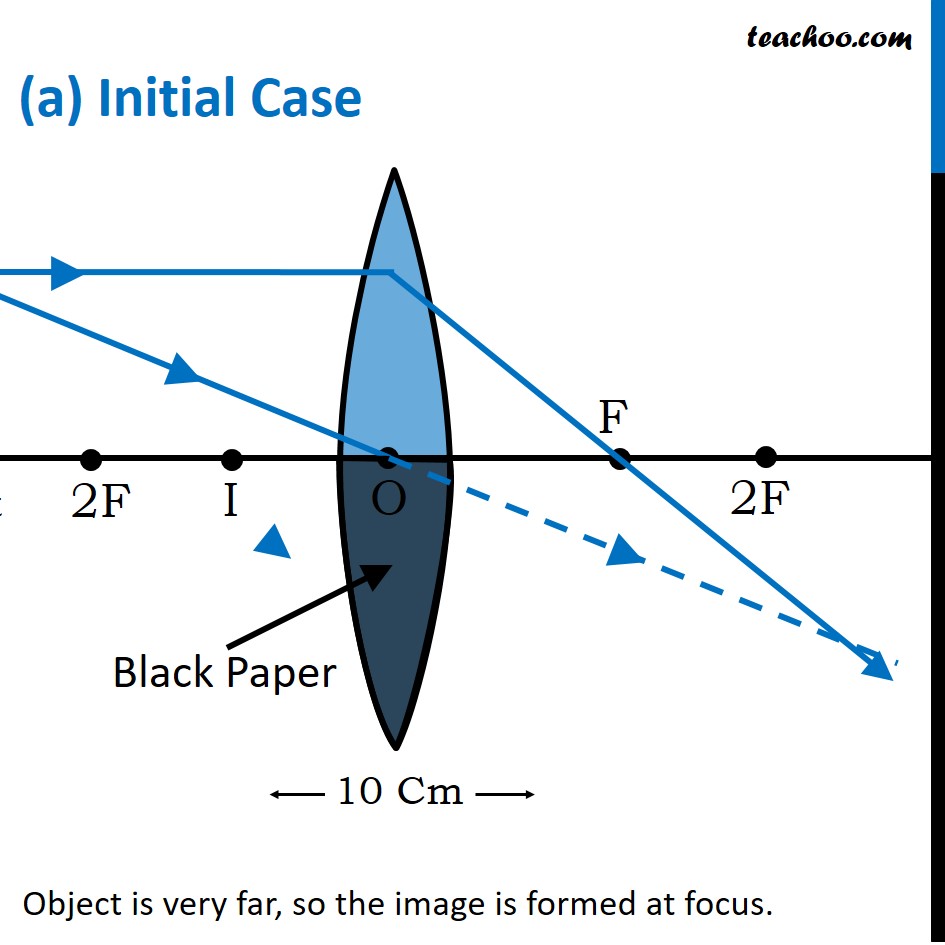 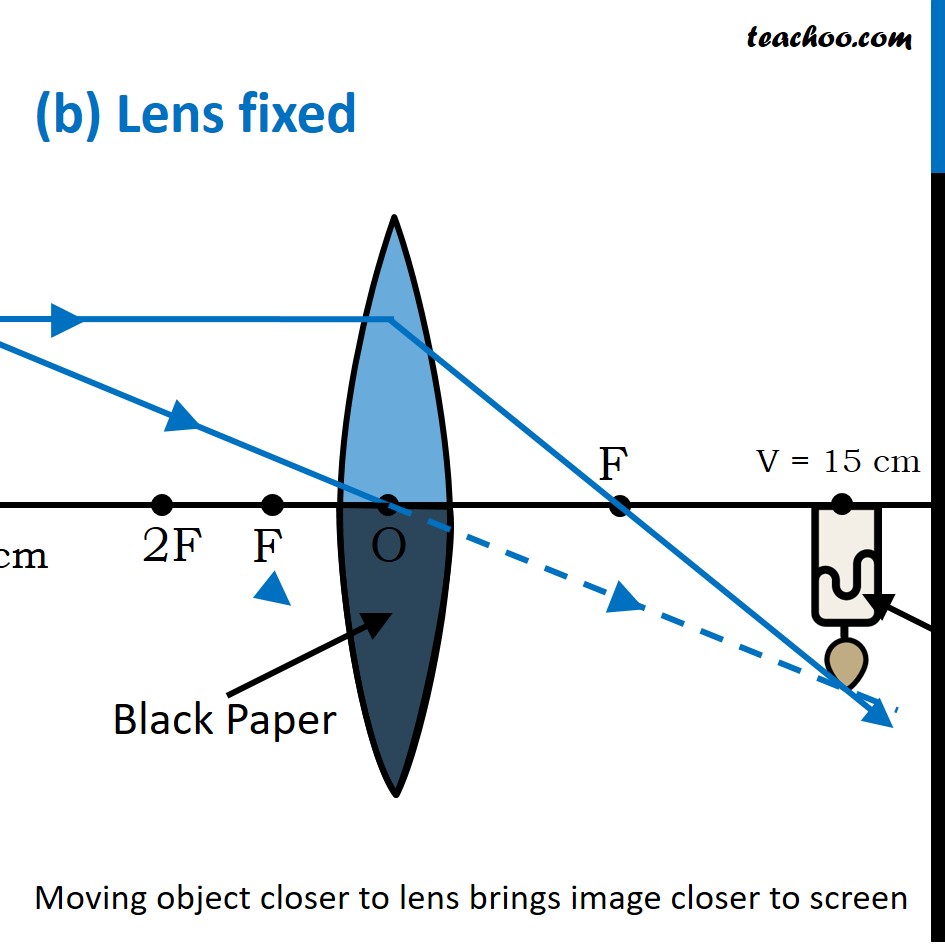 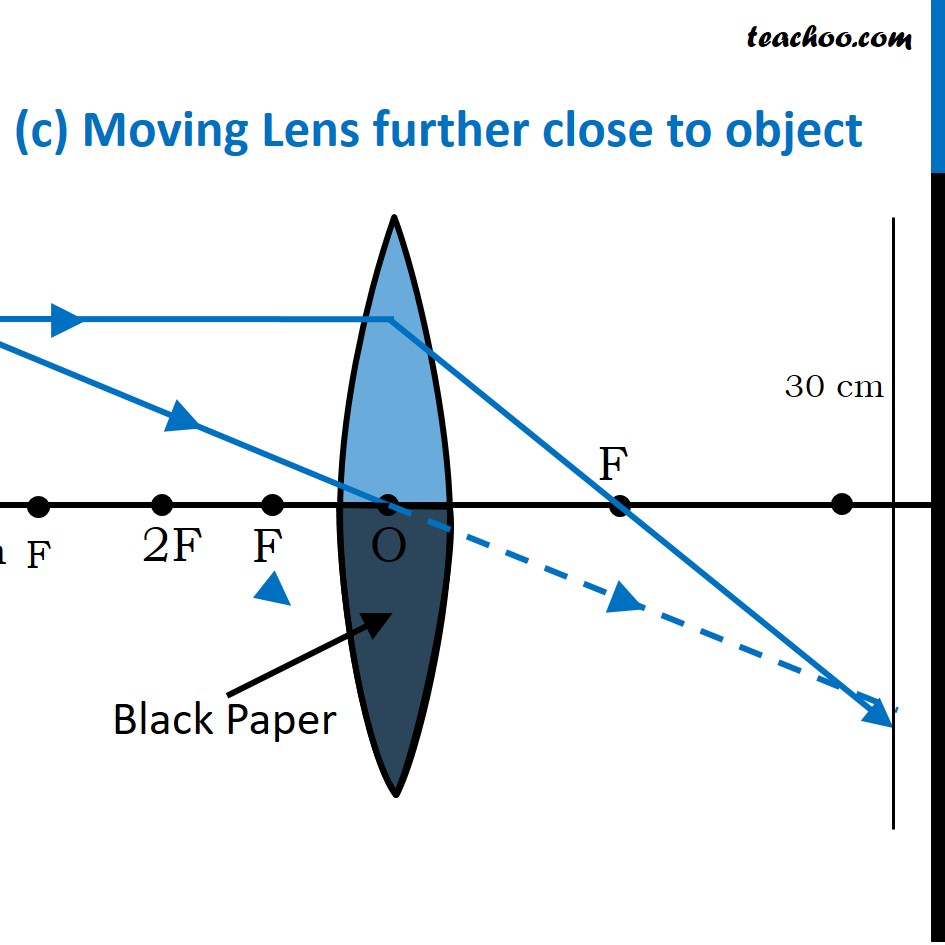 In a convex lens ,

As the object and lens come closer (‘u’ decreases) , the image distance (‘v’) increases.

Thus, the correct answer is (i) away from screen


(b) What happens to the size of the image of the flame formed on the screen (as the candle moves)?

(i) size of image will decrease

(ii) size of image will increase

(iv) size will become too small 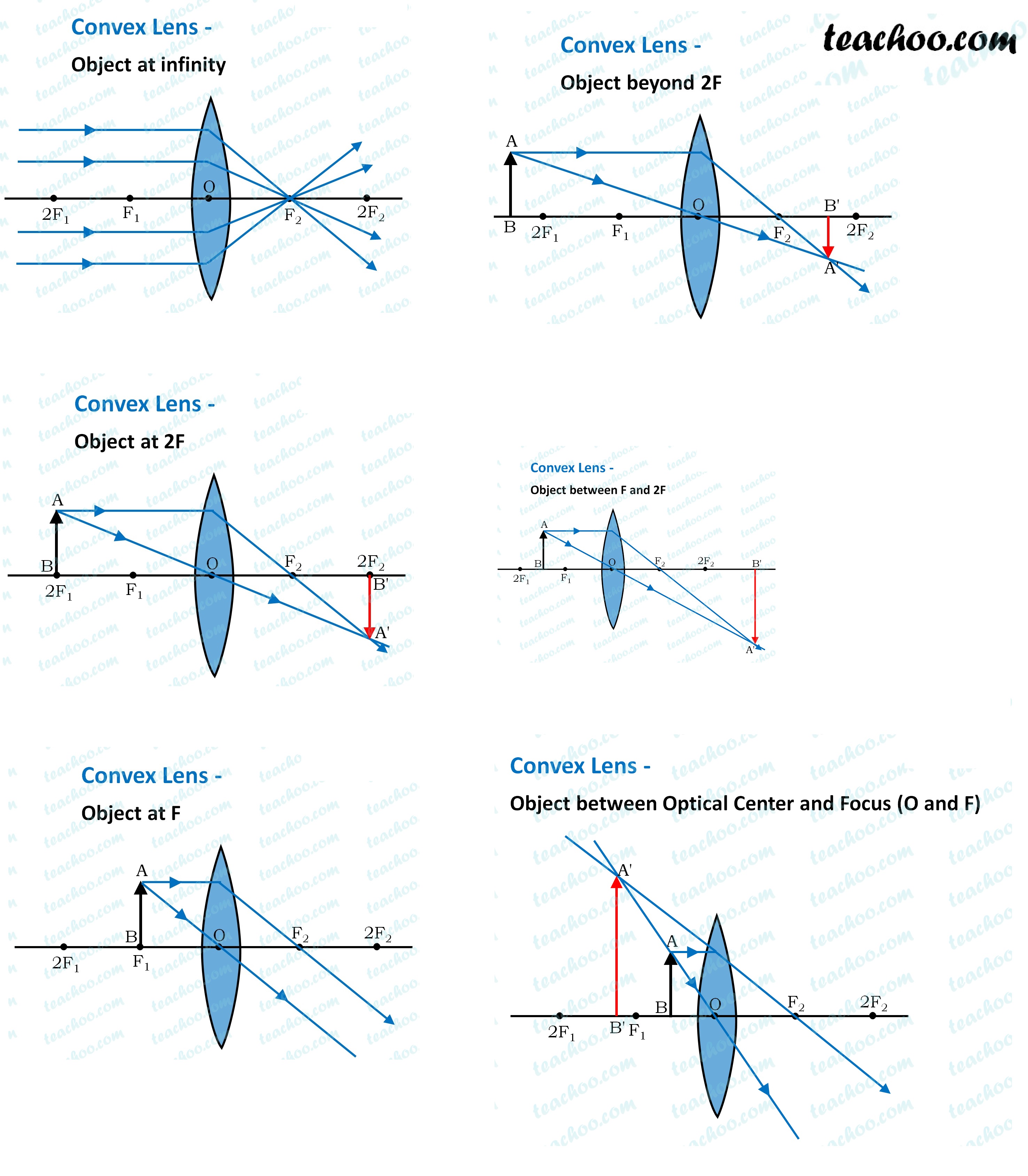 In a convex lens

Thus, the correct answer is (ii) size of image will increase


(c) What difference is seen in the intensity (brightness)  of the image of the flame on the screen?

(i) intensity of flame increases

Intensity is the amount of energy per unit area per unit time .

Thus, the correct answer is (iii) intensity of flame reduces


(d) What is seen on the screen when the flame is very  close (at about 5 cm) to the lens?

(i) a bright image 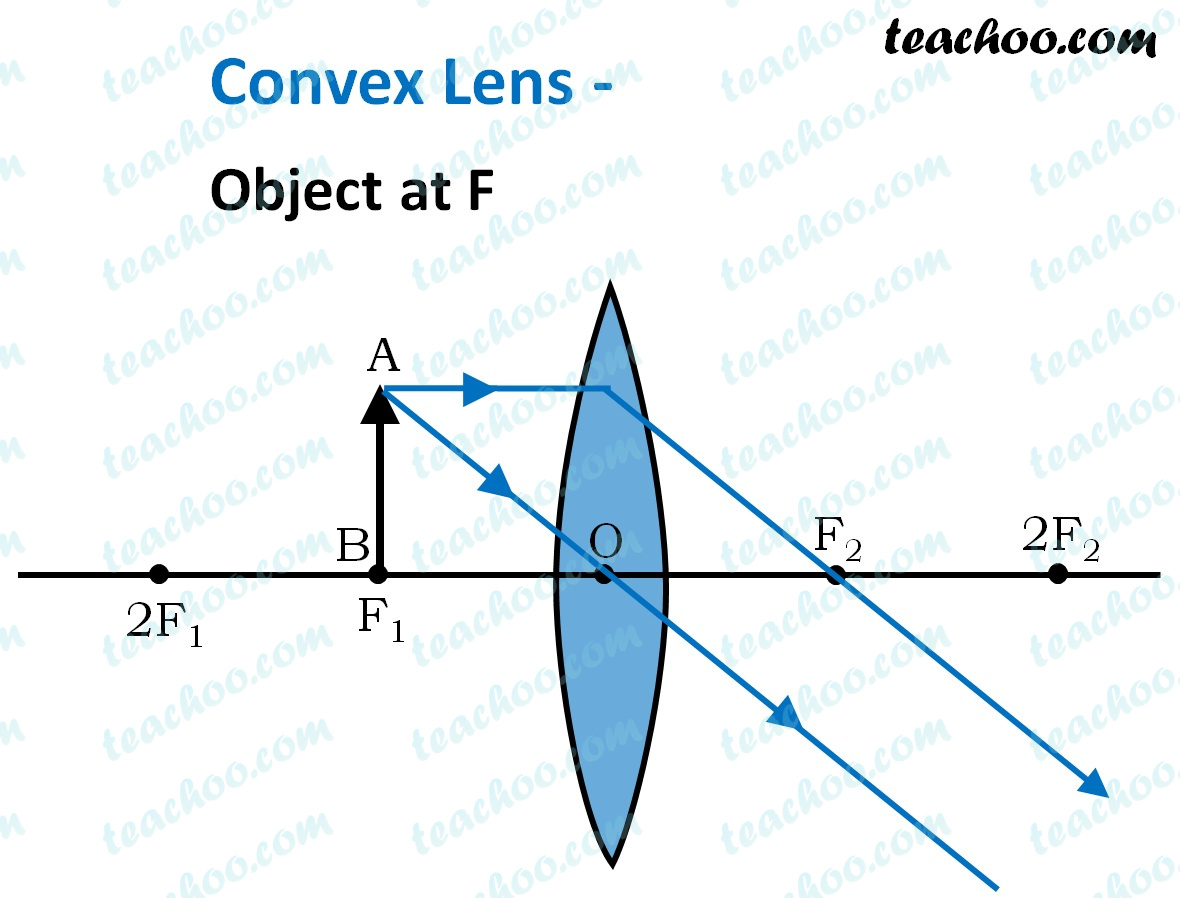 Thus the correct answer is (iv) no image