Luminous and Non-Luminous Objects Laws of Reflection You are here Regular and Diffused Reflection Image formed a Plane Mirror Lateral Inversion Multiple Reflections of Light What is a Kaleidoscope? Dispersion of Light What is inside our eyes? What is the function of Iris and Pupil? What is a blind spot? Other Important Points about Human Eye Visual Impairment and Braille System How to take proper care of eyes?
NCERT Questions →
Class 8
Chapter 16 Class 8 - Light

What happens when a light ray strikes a mirror?

When a ray of light strikes a mirror,it is reflected in a different direction 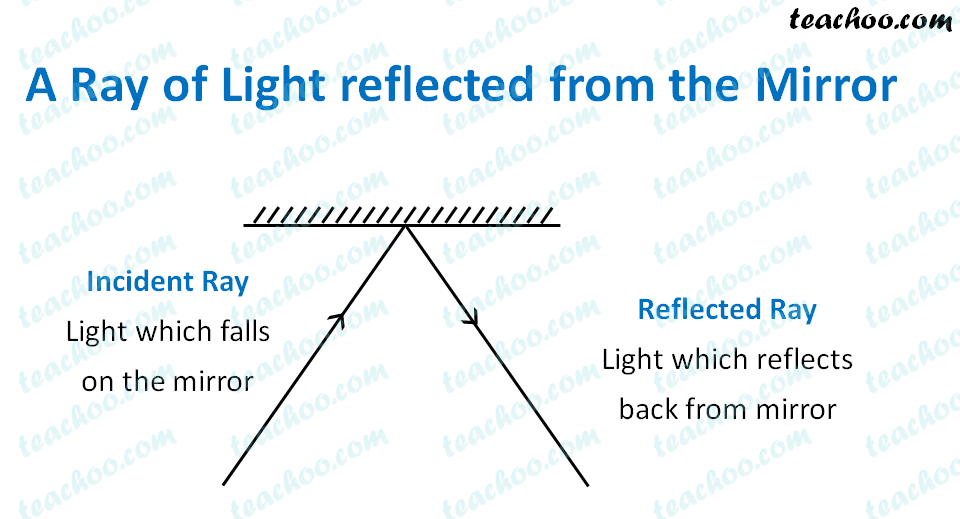 What is Incident Ray and Reflected Ray?

The light ray which strikes a surface is called Incident Ray

How to Draw Normal

Let Mirror be denoted by AB

This ON is called Normal Ray

What is the Angle of Incidence and Reflection?

Angle between Normal and Incident Ray is called Angle of Incidence

Let it be denoted by i

Angle between Normal and Reflected Ray is called Angle of Reflection

Let it be denoted by r

Angle of Incidence is always equal to the Angle of Reflection

There are 2 laws of Reflection

So, in our figure above,

Incident ray OP, reflected ray OQ and Normal ray ON all lie on the same plane

Angle of incidence = Angle of Reflection


Check the figure below 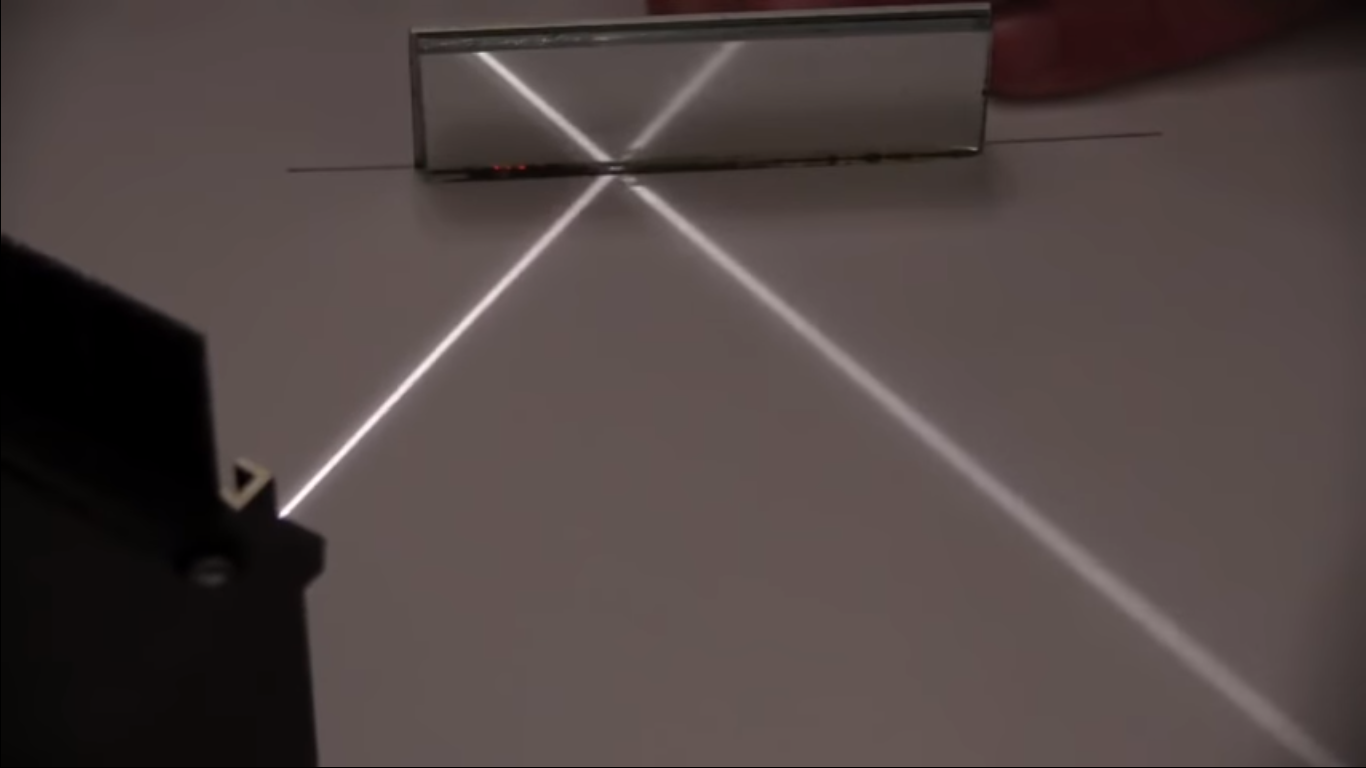 And, Angle of Incidence = Angle of Reflection.

Check out the video below for the full experiment