Basics of the Chapter Why does a charged object attract an uncharged object? Electroscope Lightning Lightning Conductor How to protect ourselves from lightning What is an Earthquake? What are Seismic Zones or Fault Zones? You are here What are seismic waves? How is an Earthquake measured? Protection against Earthquakes
NCERT Questions →
Class 8
Chapter 15 Class 8 - Some Natural Phenomena

What are Seismic Zones or Fault Zones?

Weak Zones which have more chance of experiencing an earthquake are called Seismic Zones or Fault Zones.

There is more chance of earthquake at boundaries of different plates, so these are seismic zones or earthquake

We know that earthquakes are caused by the movement of plates.

So, the boundaries of the plates have more chances of earthquakes

This is called seismic zone or fault zone

Different faults zones in India are 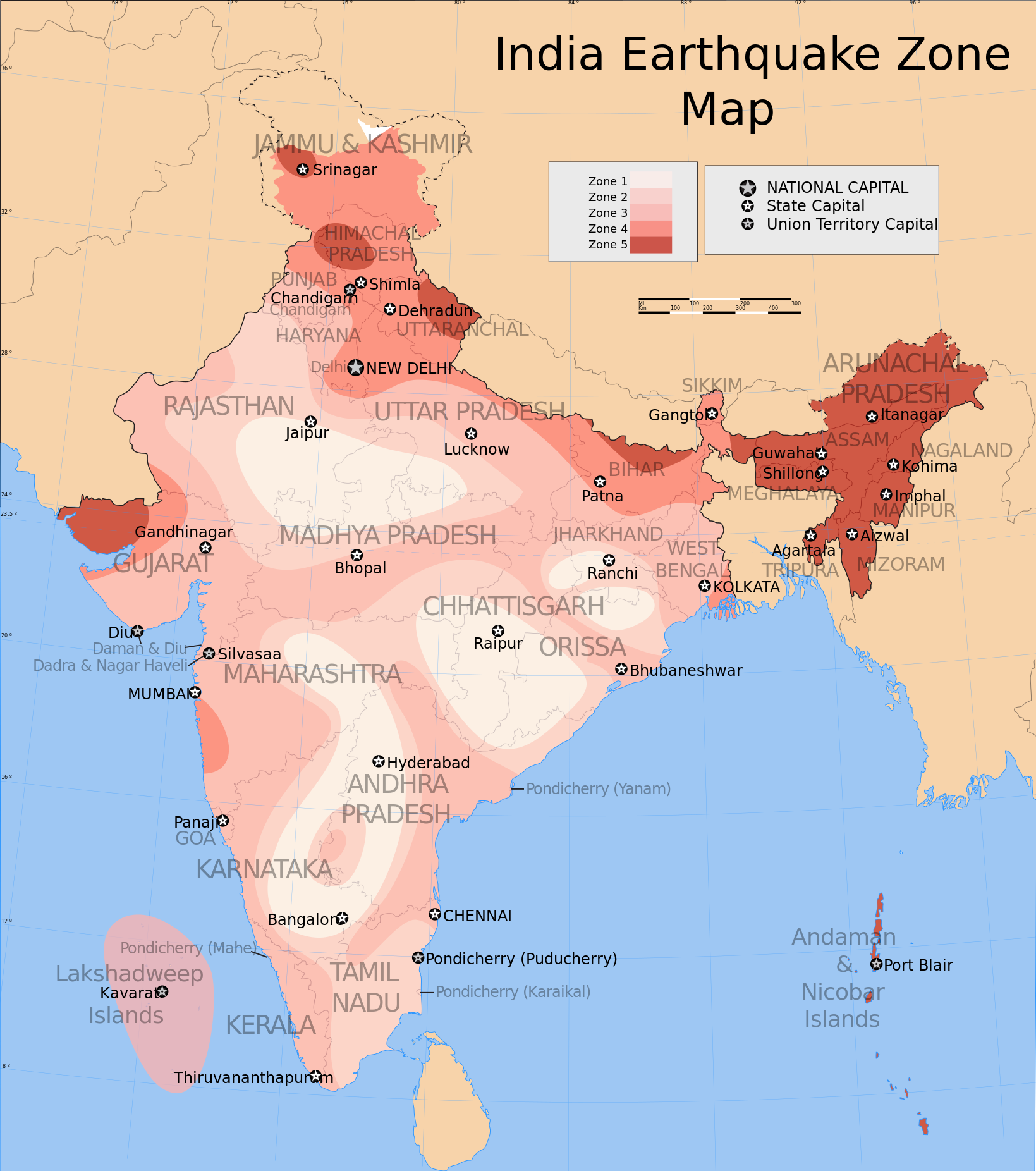