Basics of the Chapter Why does a charged object attract an uncharged object? Electroscope Lightning Lightning Conductor How to protect ourselves from lightning What is an Earthquake? You are here What are Seismic Zones or Fault Zones? What are seismic waves? How is an Earthquake measured? Protection against Earthquakes
NCERT Questions →
Class 8
Chapter 15 Class 8 - Some Natural Phenomena

What is an Earthquake?

Sudden shaking or trembling of earth is called Earthquake.

It lasts for a very short time.

It is caused by deep disturbance within the earth's crust. 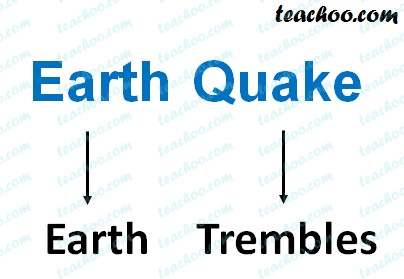 Damage to Building and Property

Many buildings, dams,bridges are damaged because of earthquake 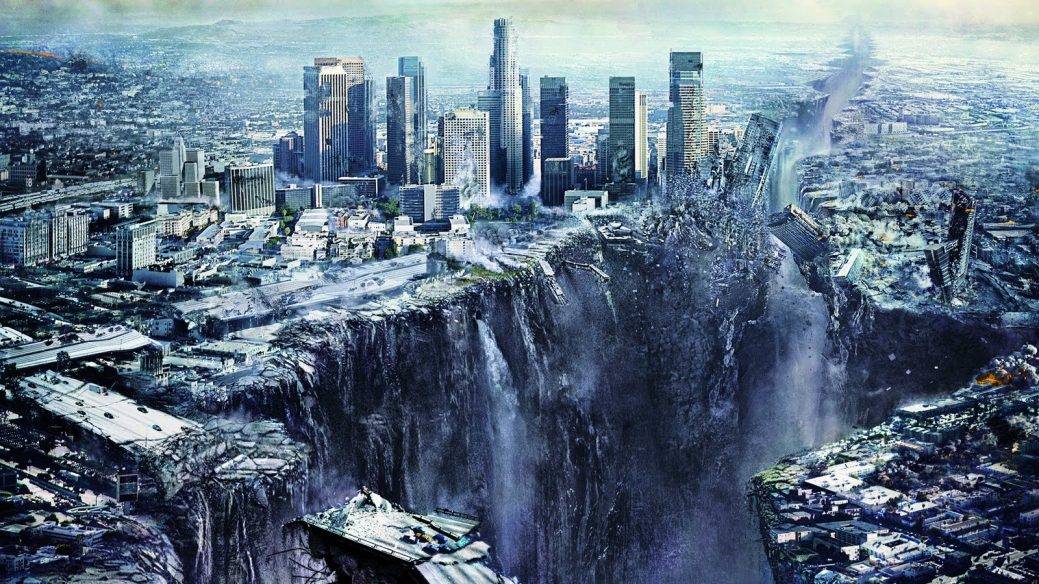 Many plants, animals and human beings die because of earthquake 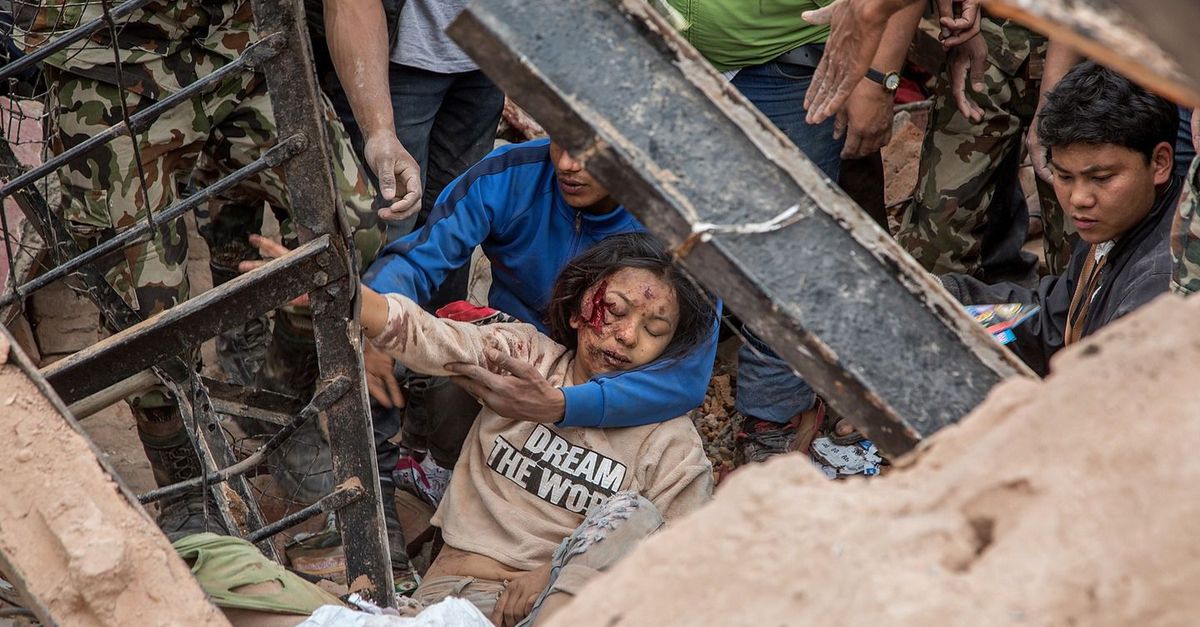 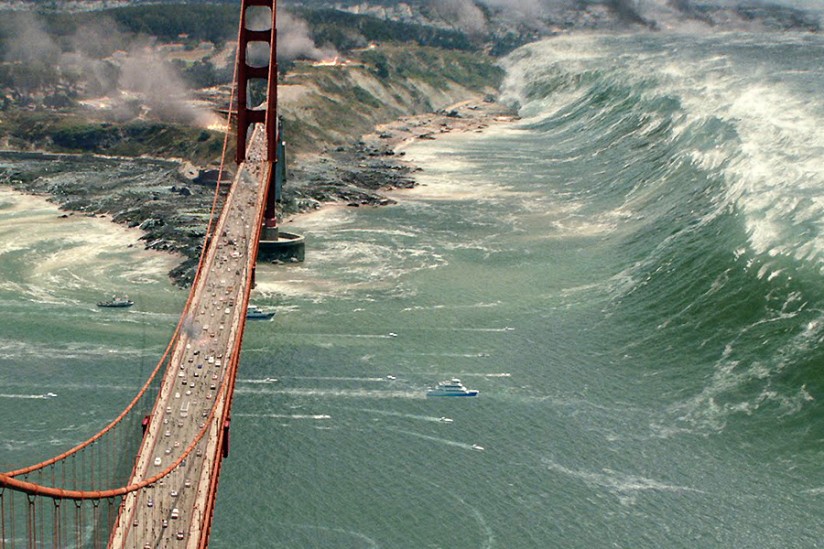 Earthquake in mountain areas may cause rocks to fall causing landslide 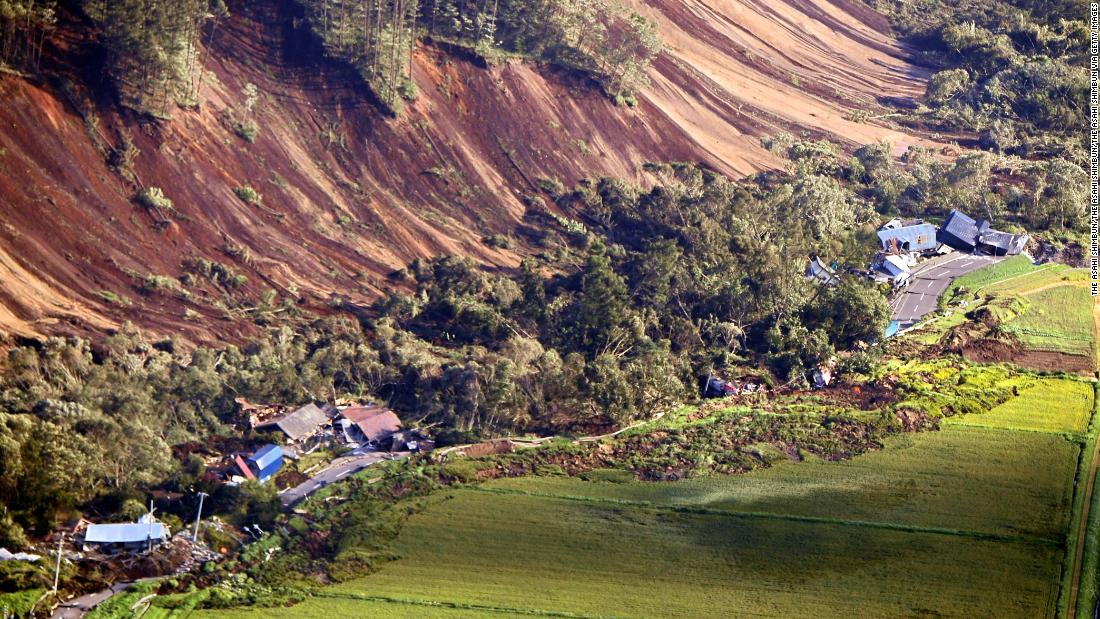 How are Earthquakes Caused?

It is caused by brushing or collision of different plates of earth's crust.

This brushing or collision cause disturbance which leads to earthquake 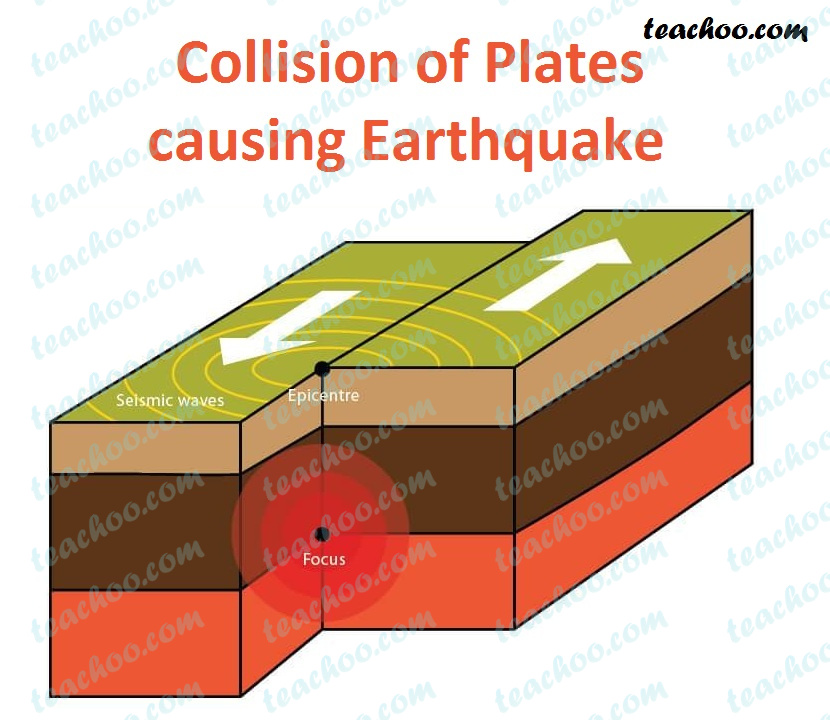 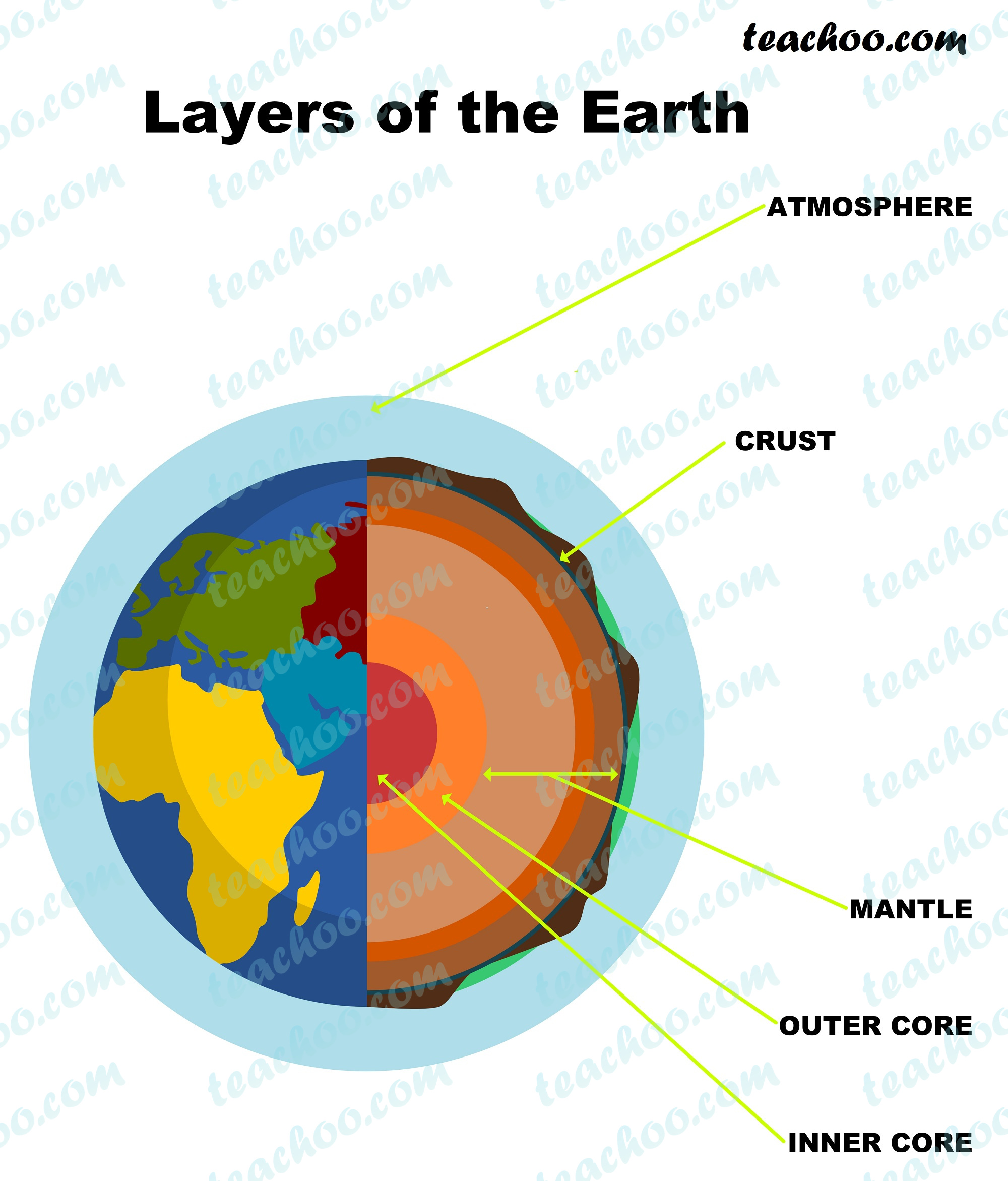 The outermost layer is called the crust

The crust is not in one piece

It is fragmented into different parts

These parts are called plates

These plates are not stationary(they keep on moving)

When one plate comes near another plate, it either collides with it or brushes apart

This brushing or collision causes disturbance which leads to earthquake

Note : Tremors on earth can also be caused when a volcano erupts or a big meteorite hits the earth or an underground nuclear explosion is carried out.

Join Teachoo Black
Next: What are Seismic Zones or Fault Zones? →
Facebook Whatsapp