Basics of the Chapter You are here Why does a charged object attract an uncharged object? Electroscope Lightning Lightning Conductor How to protect ourselves from lightning What is an Earthquake? What are Seismic Zones or Fault Zones? What are seismic waves? How is an Earthquake measured? Protection against Earthquakes
NCERT Questions →
Class 8
Chapter 15 Class 8 - Some Natural Phenomena

Basics of the Chapter

In this chapter, we will study two natural phenomena

To learn about Lightning, we should first know what an electric charge is

It is the amount of electricity contained in an object

There are 2 types of charges

How is charge obtained?

It is obtained by friction caused by rubbing of 2 objects.

What are Different Rules of Charge?

There are two rules of charges

It means that if we bring 2 objects which have the same charge (both positive or both negative) together, they repel each other.

Suppose we rub 2 balloon against wall, they become negatively charged.

If we bring both of them together, they repel each other

Similarly, if we bring 2 objects which are positively charged together

they repel each other

Unlike Charges Attract each other.

they attract each other

Suppose we rub a glass rod with silk, it becomes positively charged.

Similarly, if we rub a balloon against the wall ,it becomes negatively charged

Now, if we bring this charged glass rod with charged plastic straw, both attract as one is positively charged and other negatively charged

Charge which does not move by themselves is called static charge

Charge which is generated by rubbing is static charge 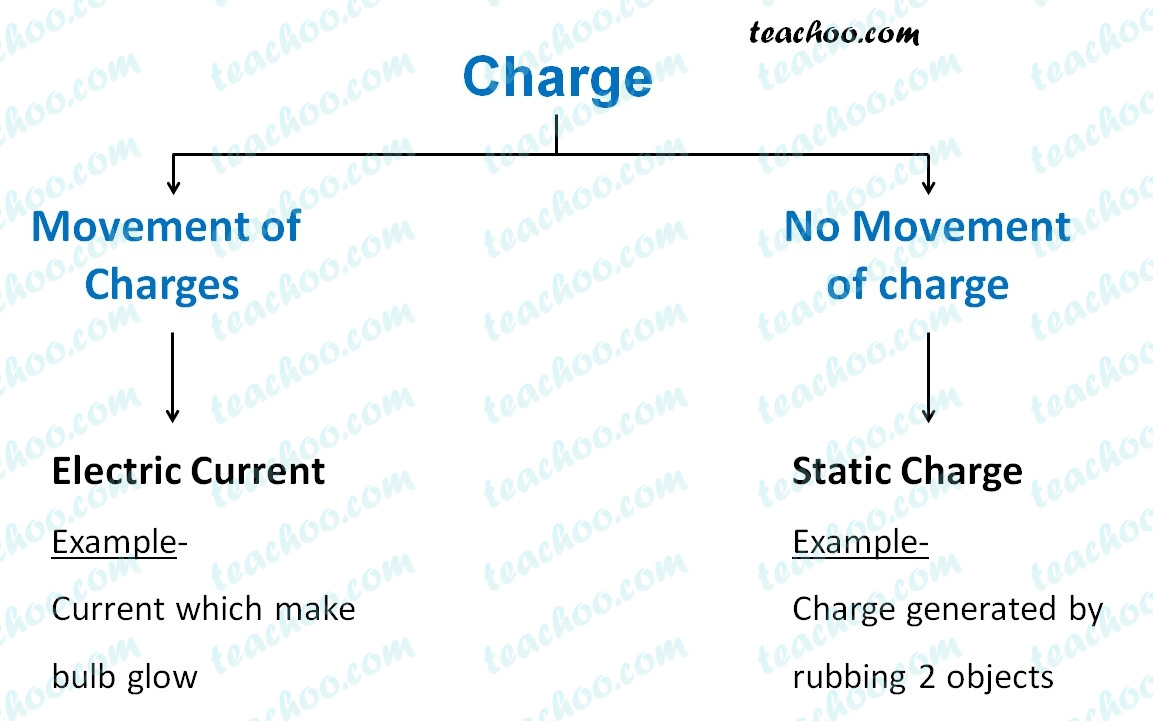 (a) and the cloth both acquire positive charge.

(b) becomes positively charged while the cloth has a negative charge.

(c) and the cloth both acquire negative charge.

(d) becomes negatively charged while the cloth has a positive charge

NCERT Question 3 (b) - Write T against true and F against false in the following statements: