What is Sound? How is sound produced Important Points about Sound Waves Longitudinal and Transverse Waves Compressions and Rarefactions in Sound Wave Characteristics of Sound Wave You are here Speed of Sound Wavelength of Sound Waves Loudness, Intensity, Pitch and Quality of Sound Reflection of Sound Echo Reverberation of Sound Range of Hearing, Ultrasound and Infrasound Different Applications of Ultrasound Structure and Function of Human Ear
NCERT Questions →
Class 9
Chapter 12 Class 9 - Sound

Sound Wave is characterized by

Let's study these one by one

In to and fro motion, an object moves from its central position

More it moves from its central position, more is the amplitude

Less it moves from its central position, less is the amplitude

Loudness is directly proportional to the square of Amplitude

Note:- Roaring of lion can be heard over long distances because it has higher amplitude 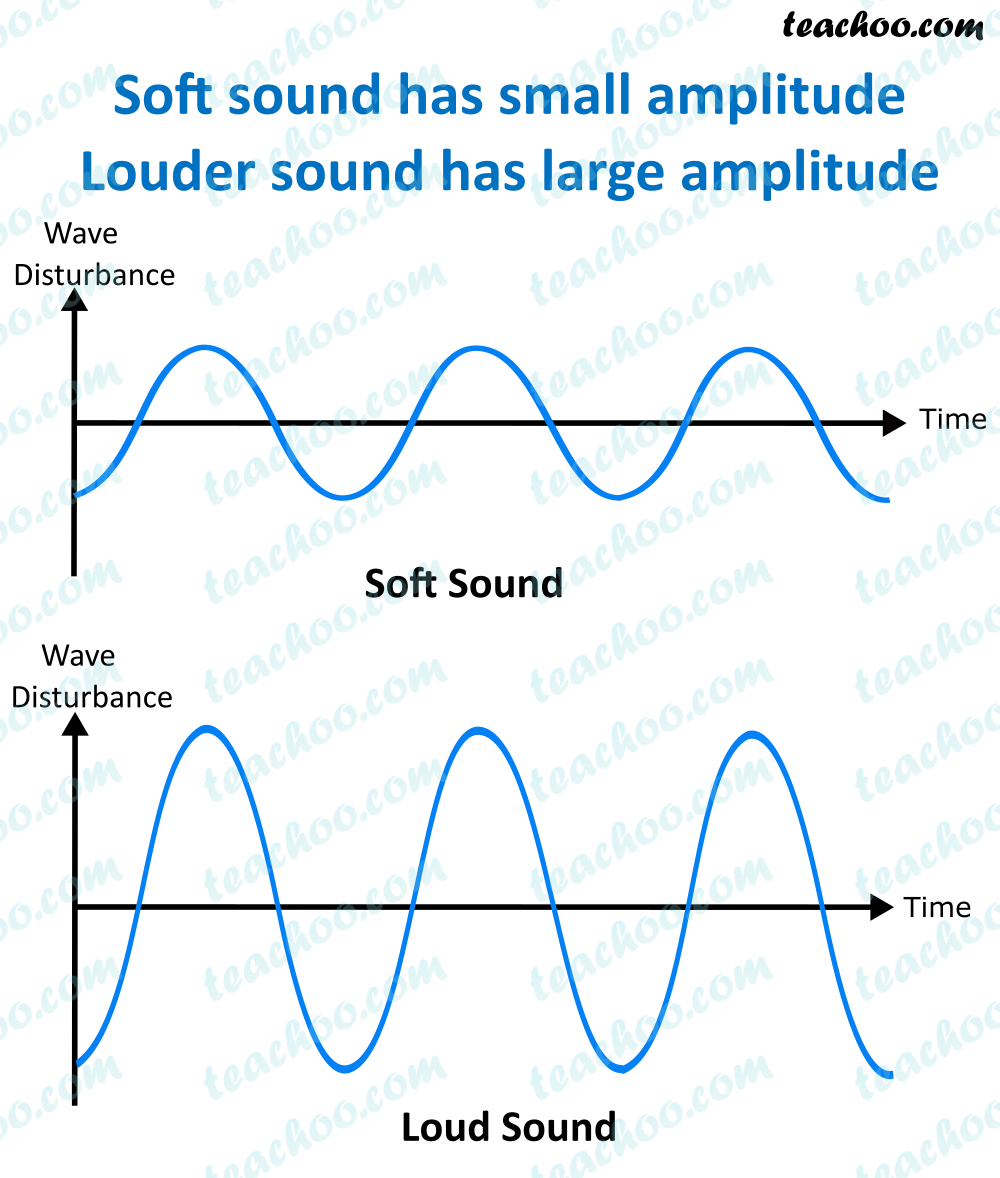 Before we study frequency, lets learn what frequency means

What is one complete oscillation?

It is denoted by t.

The number of oscillations made in one second is called the frequency of the sound wave.

Its SI unit is Hertz (Hz)

More times it moves in one second,more is the frequency

Less times it moves in one second,less is frequency

Suppose if vibration of sound is 50 vibrations per second, it means its frequency is 50 hz

More the frequency, more the shrillness of sound

Less the frequency, less the shrillness of sound 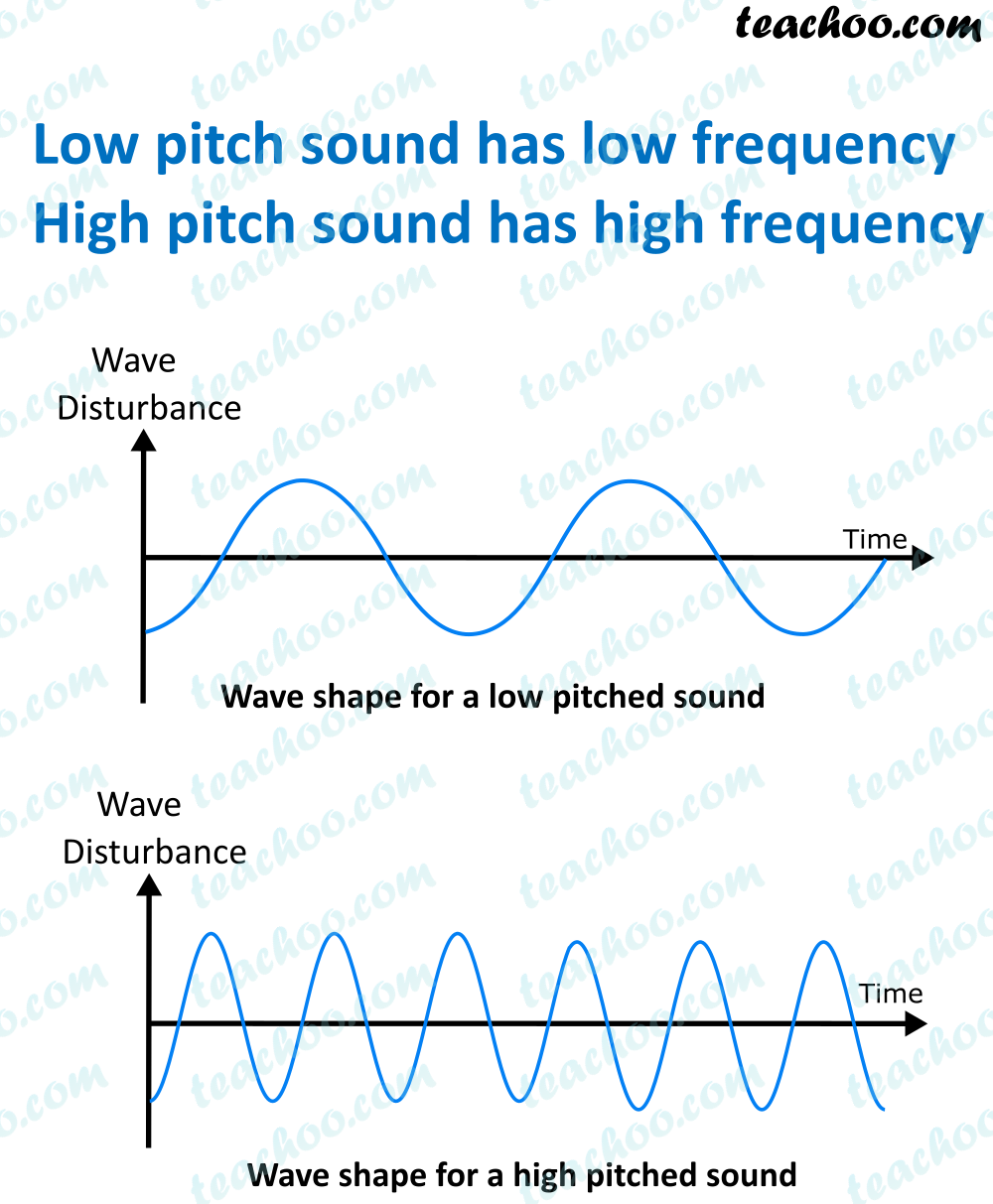 Relationship between Time Period and Frequency

Suppose Frequency of an Object is 20 Hertz

It means that it makes 20 vibrations in 1 second

Question 1 Page 166 (Right Top) - What are wavelength, frequency, time period and amplitude of a sound wave?