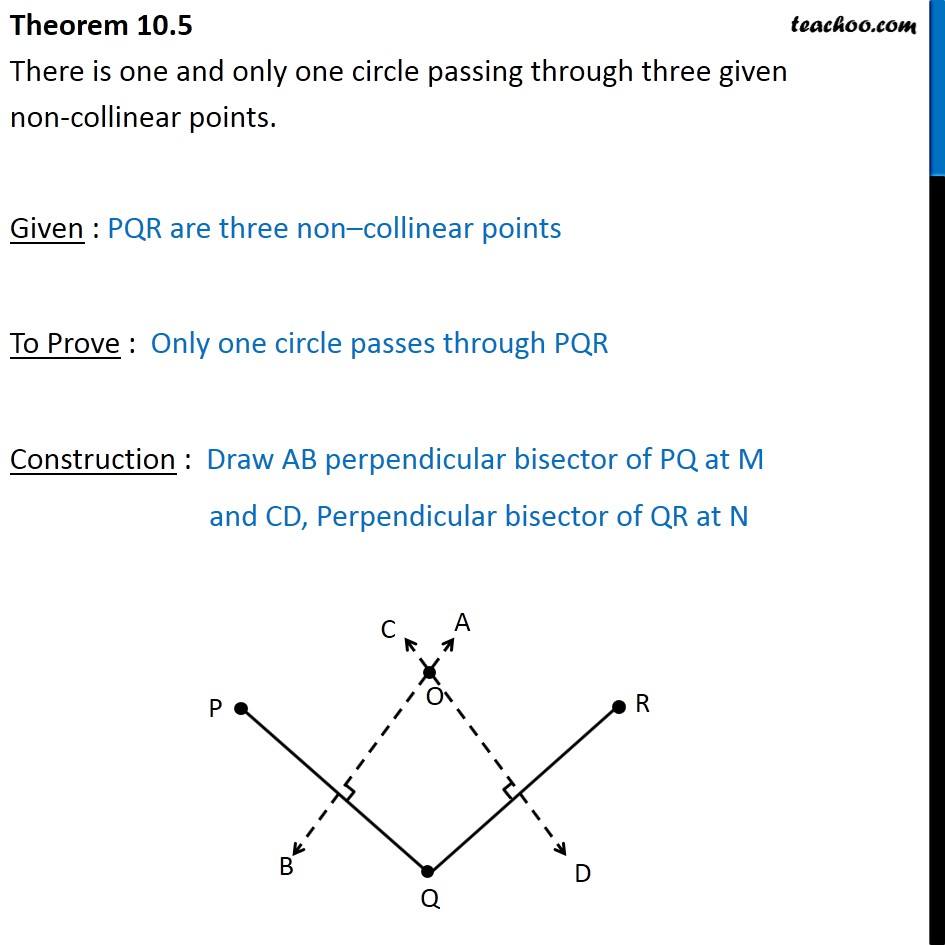 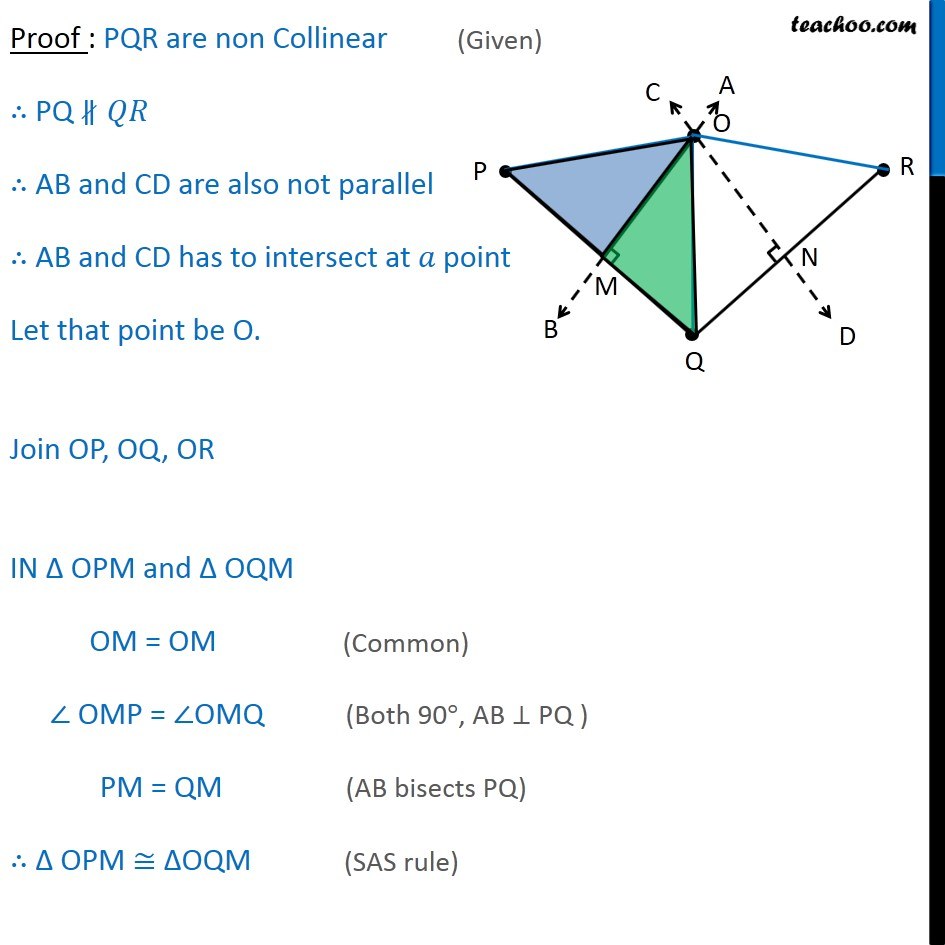 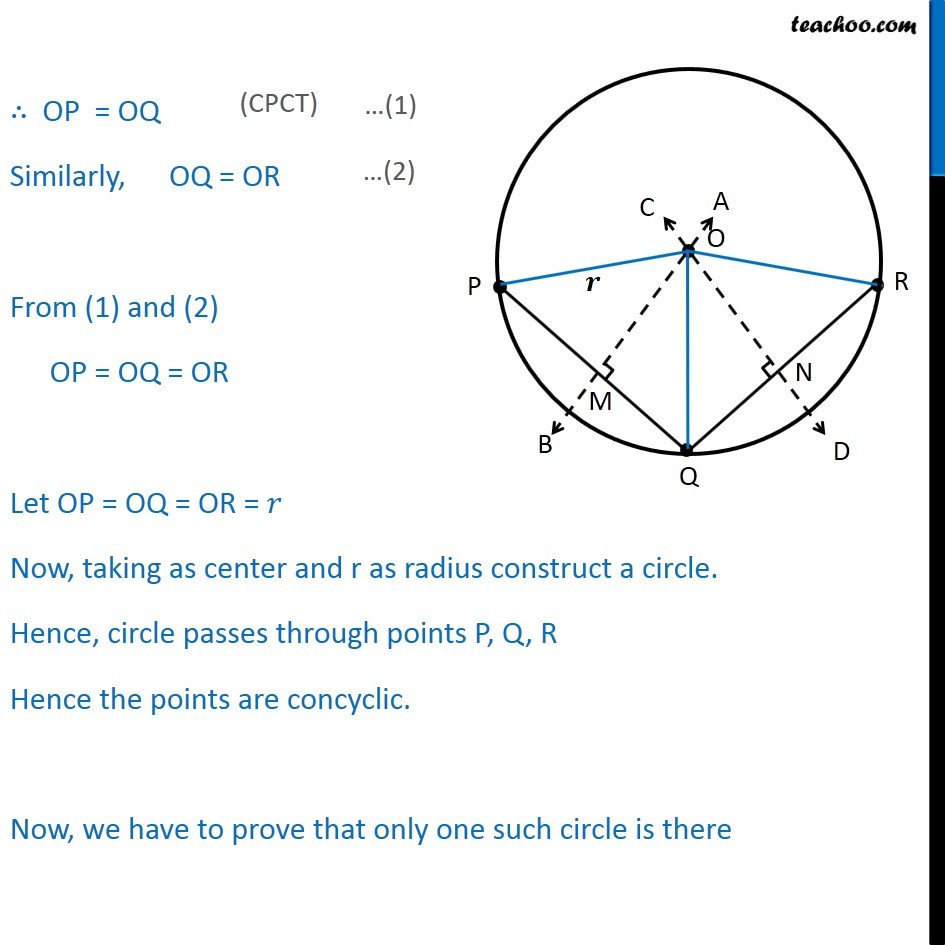 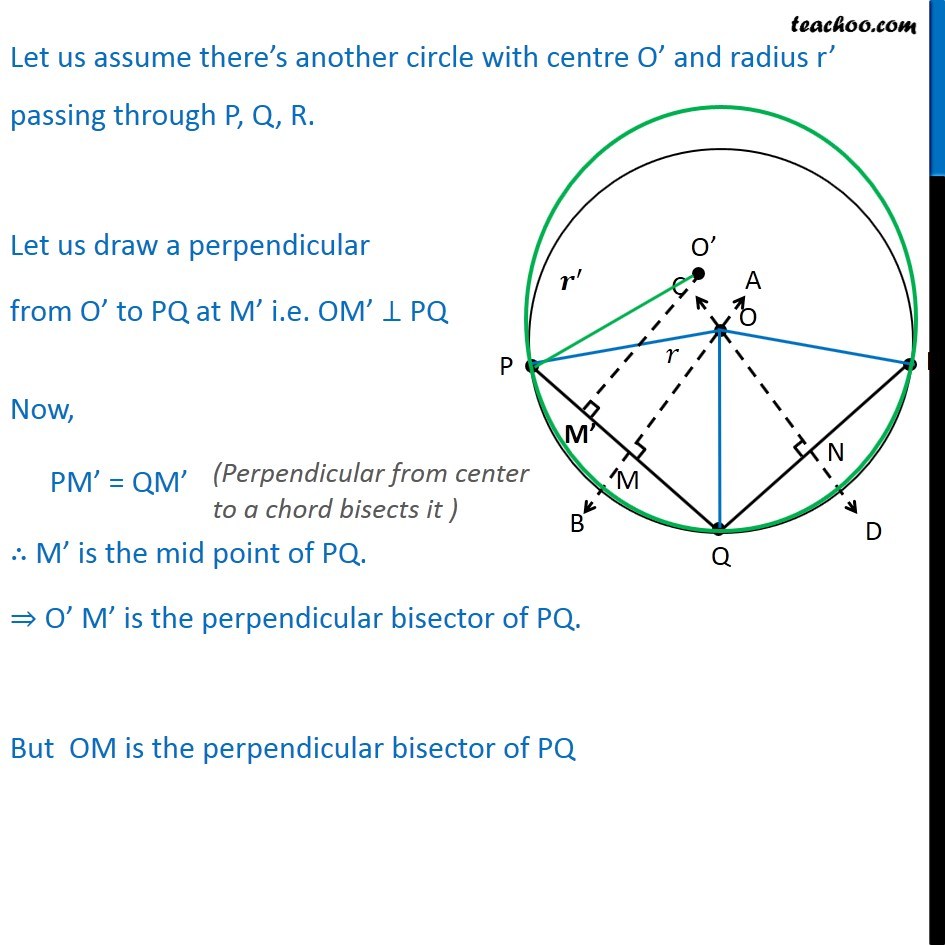 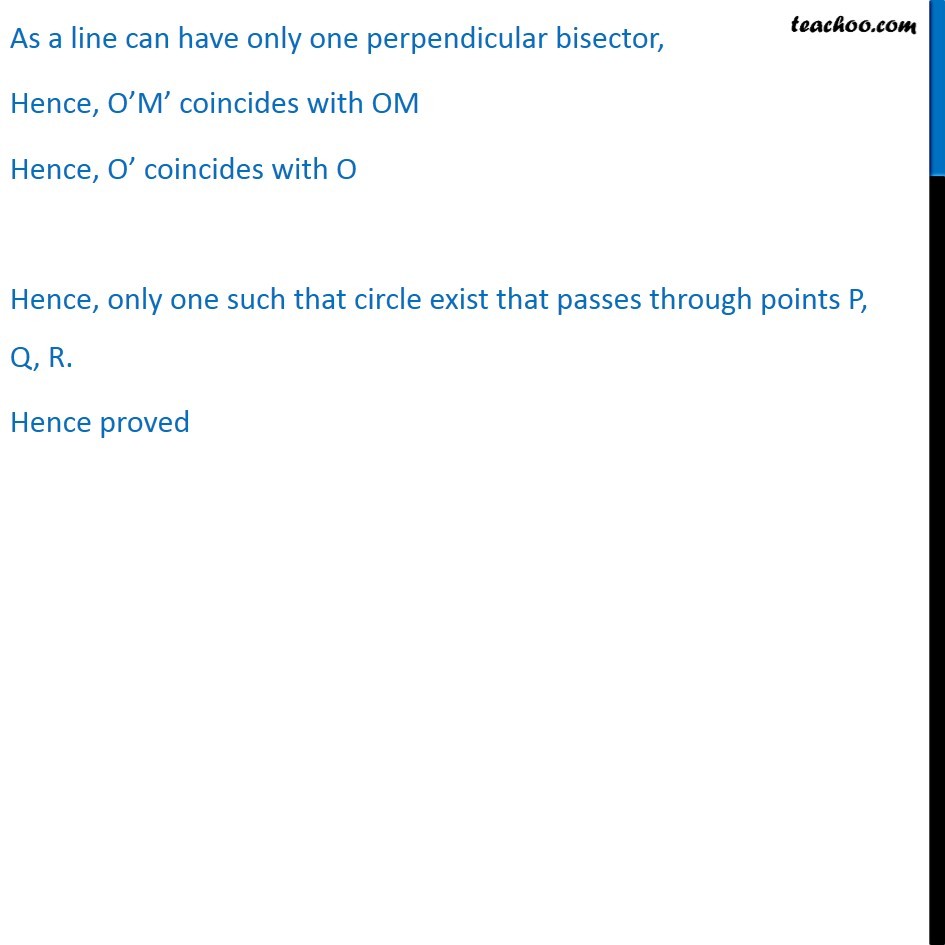 Please check the summary and the detailed explanation of Theorem 10.5 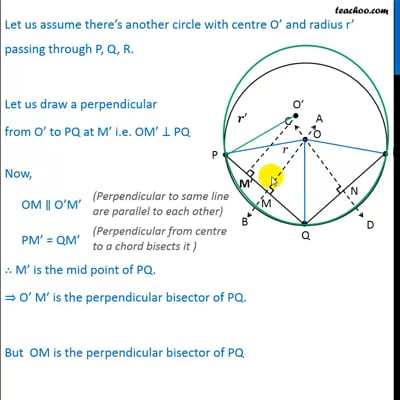 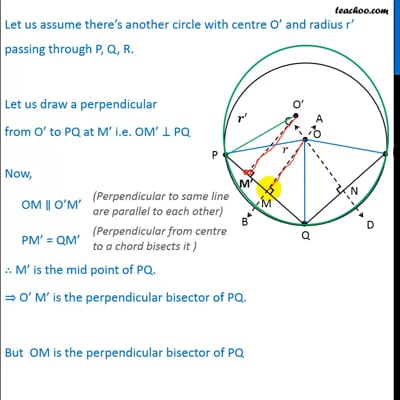