A functional group is an atom or group of atoms which makes a carbon compound reactive and decides its properties.

Ketone is a functional group which consists of one carbon atom and one oxygen atom. 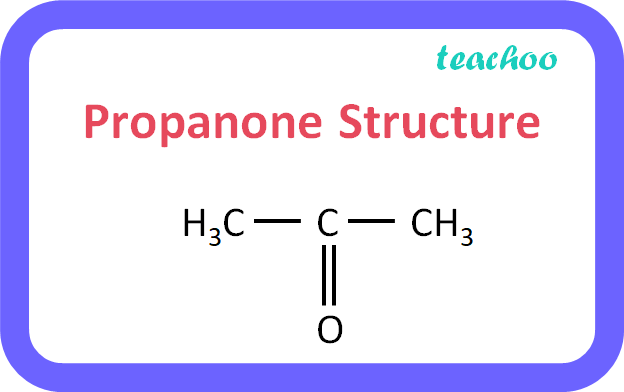 As propanone consists of a carbon attached to an oxygen atom through a double bond and as the suffix of propanone (i.e. one) suggests, it contains the functional group ketone.

So the functional group present in propanone is the ketone.