Chapter 1 IED Indian Economy On The Eve Of Independence

What we will study in this Chapter

Before independence, there was British Rule in India

We will study about economic policies of Britishers during this Period 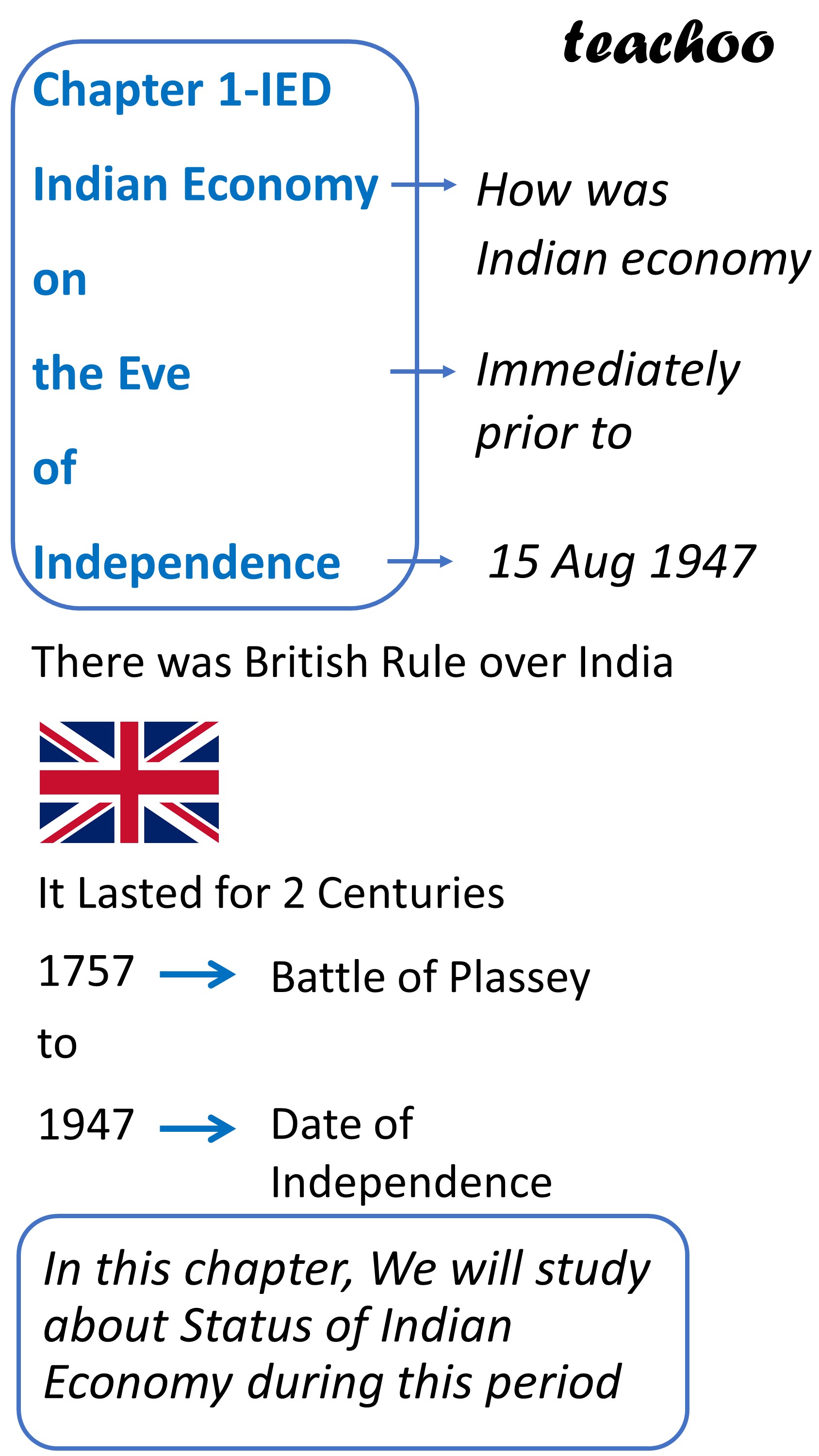 Join Teachoo Black
Next: Status of Indian Economy before and During British Rule →
Facebook Whatsapp