Which is the correct sequence of air passage during inhalation?

The passage of air through the human respiratory system starts from the nostrils. 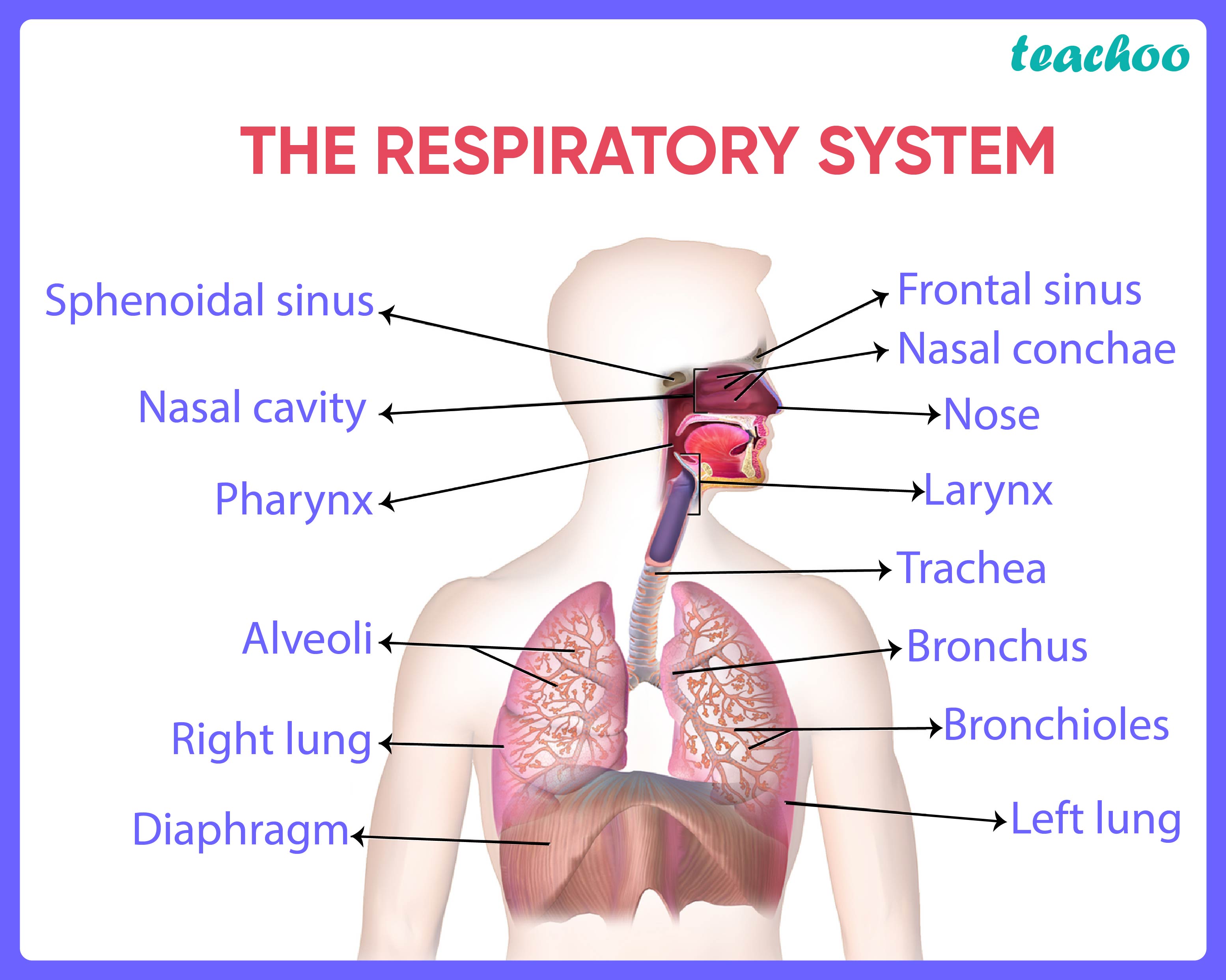