Which of the following statement(s) is (are) true about respiration?

(i) During inhalation, ribs move inward and diaphragm is raised

(ii) In the alveoli, exchange of gases takes place i.e., oxygen from alveolar air diffuses into blood and carbon dioxide from blood into alveolar air

(iii) Haemoglobin has greater affinity for carbon dioxide than oxygen

Let’s go through the options:

(i) During inhalation, the volume of lungs increases . So, the ribs move outwards and the diaphragm is lowered . 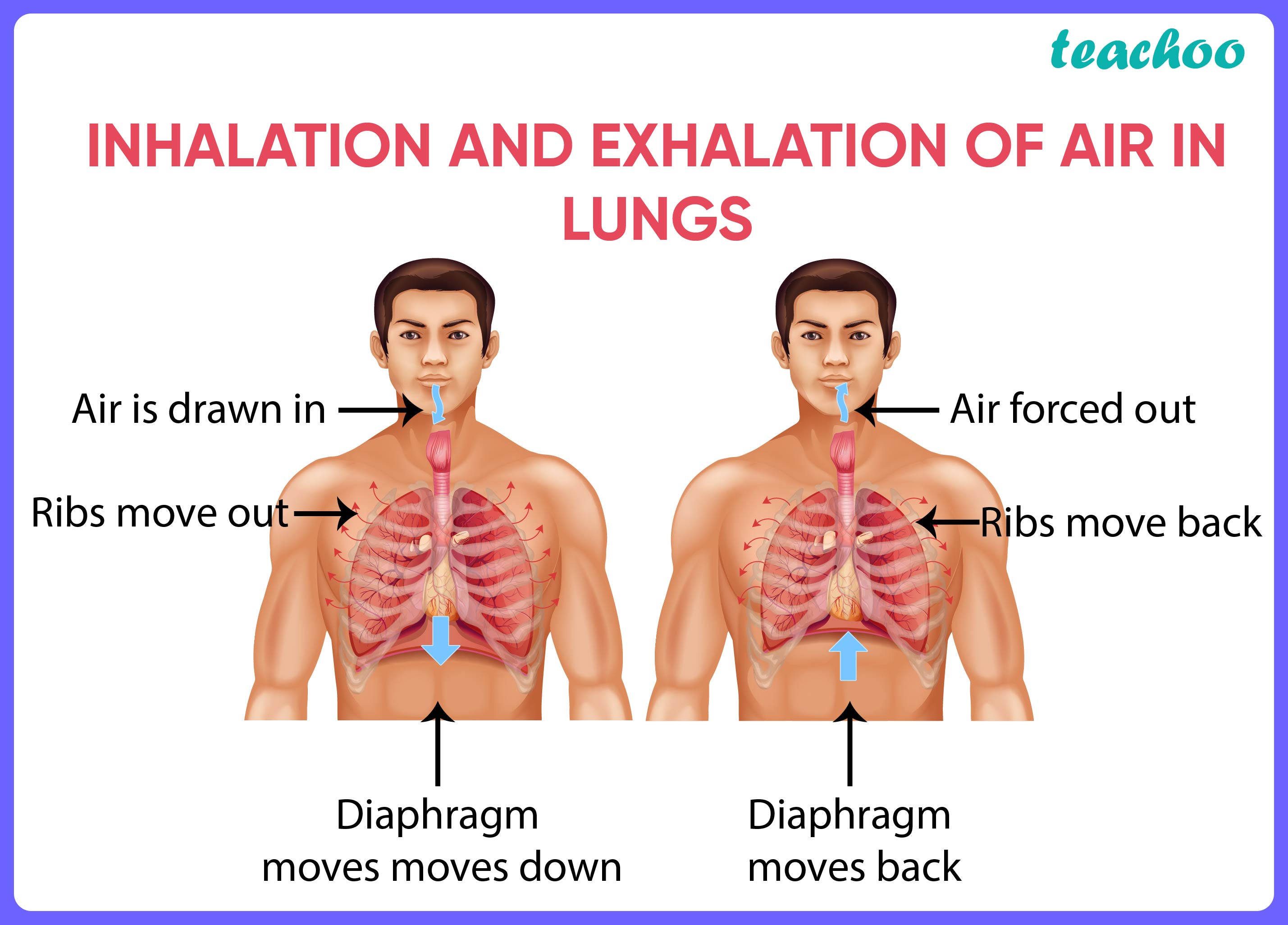 (ii)  Alveoli are bag-like structures present in the lungs.

They help in the exchange of gases by increasing the surface area.

Oxygen from alveolar air diffuses into blood and carbon dioxide from blood is diffused into alveolar air. 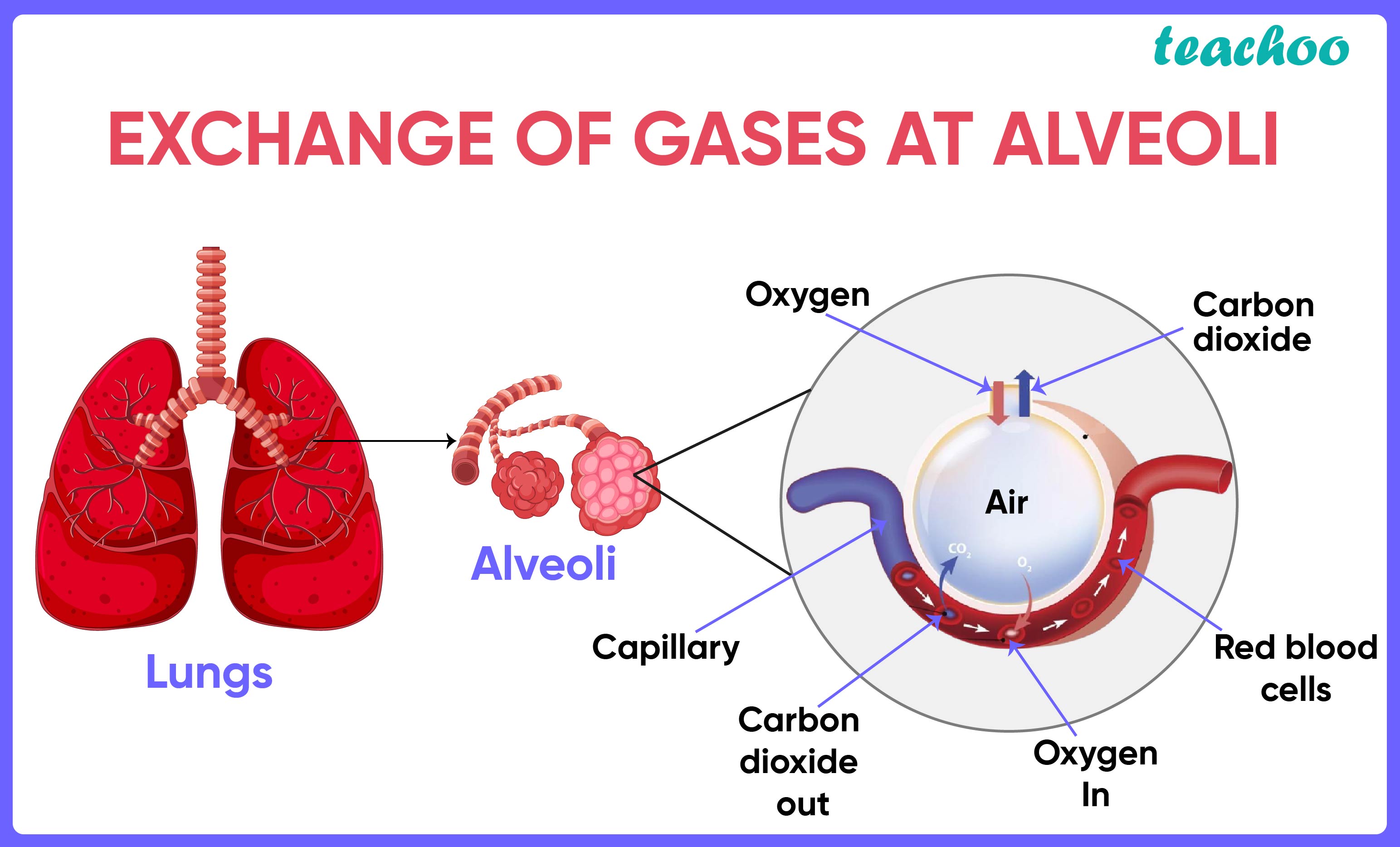 (iii) Haemoglobin has more affinity for oxygen than for carbon dioxide. 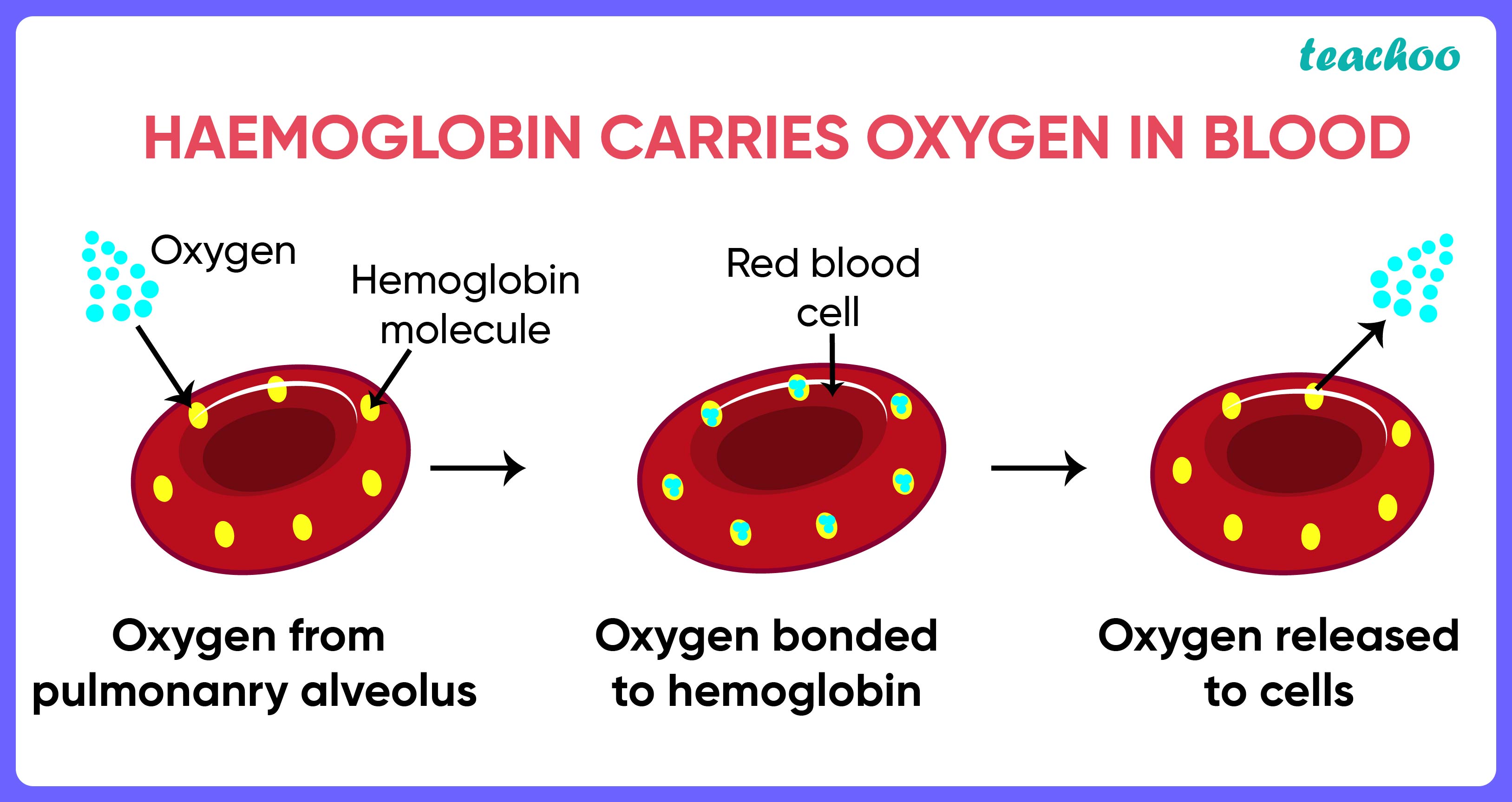