Under which of the following conditions a concave mirror can form an image larger than the actual object?

A concave mirror forms images larger than the object (with M agnification > 1 ) when the object is placed between C and F. 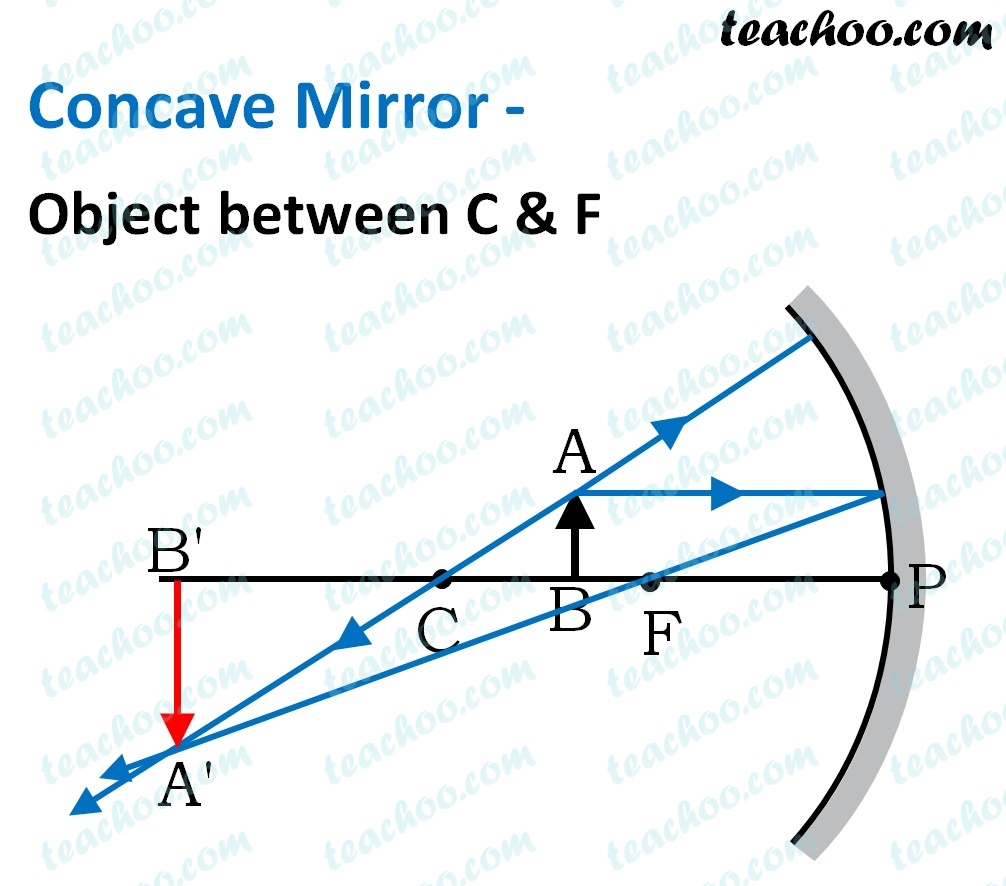 So, the correct answer is (c)