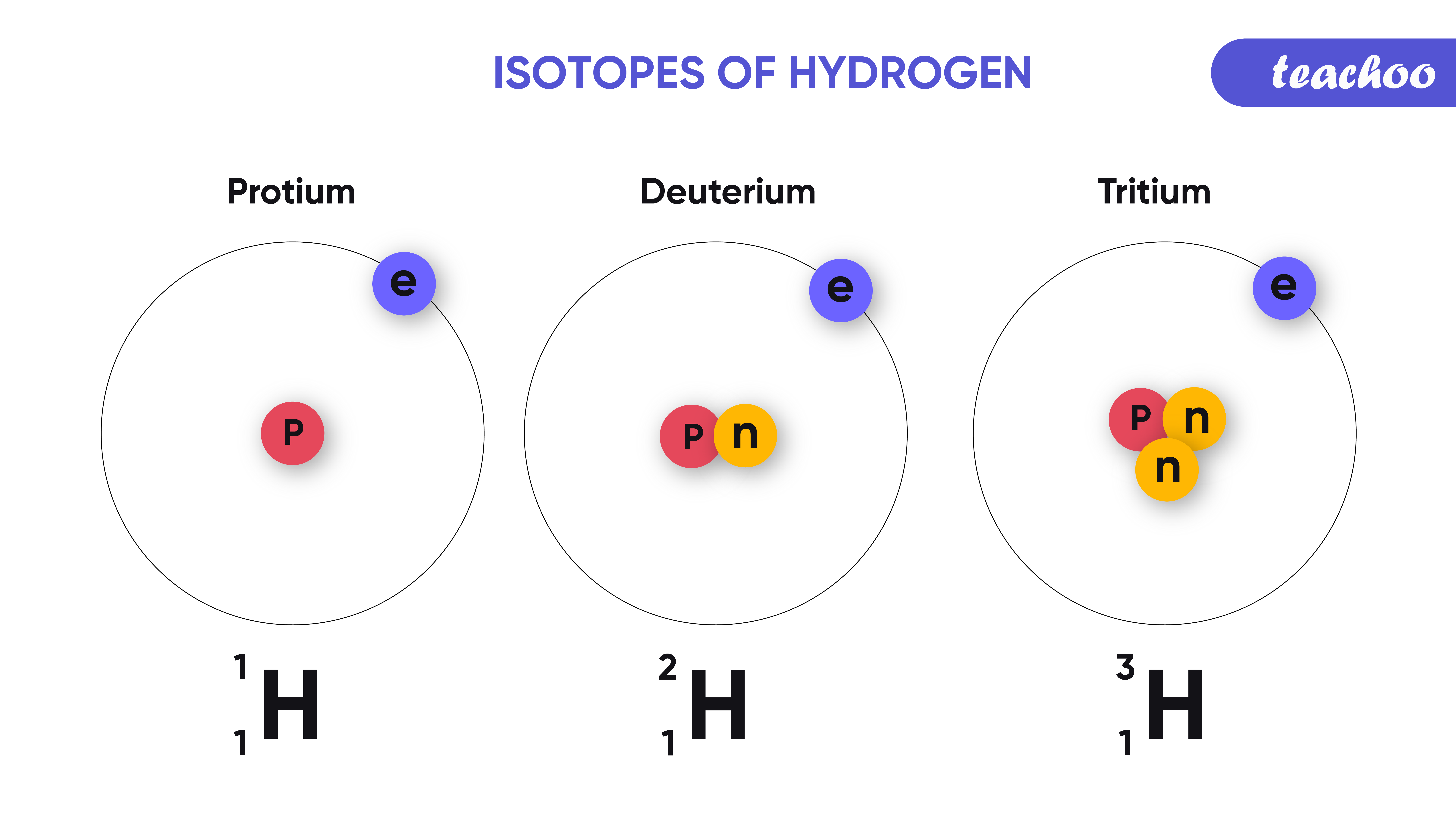 Difference between Different Isotopes of Hydrogen

Difference between Different Isotopes of Chlorine 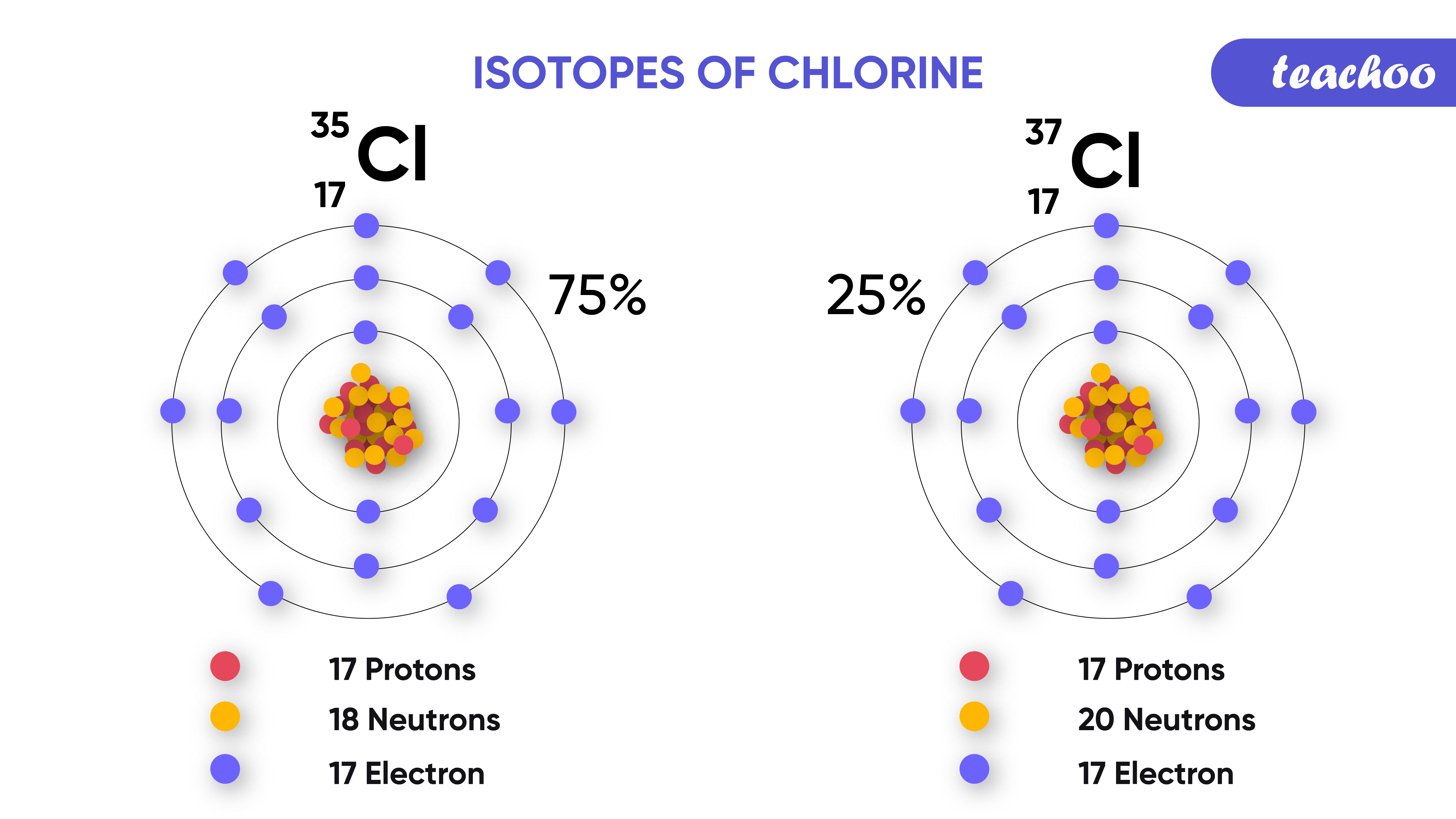 How is Mass of Isotope Calculated?

Hence, a general formula can be derived as follows: -

Atoms of Different elements have the same mass number , but different atomic numbers are called Isobars. 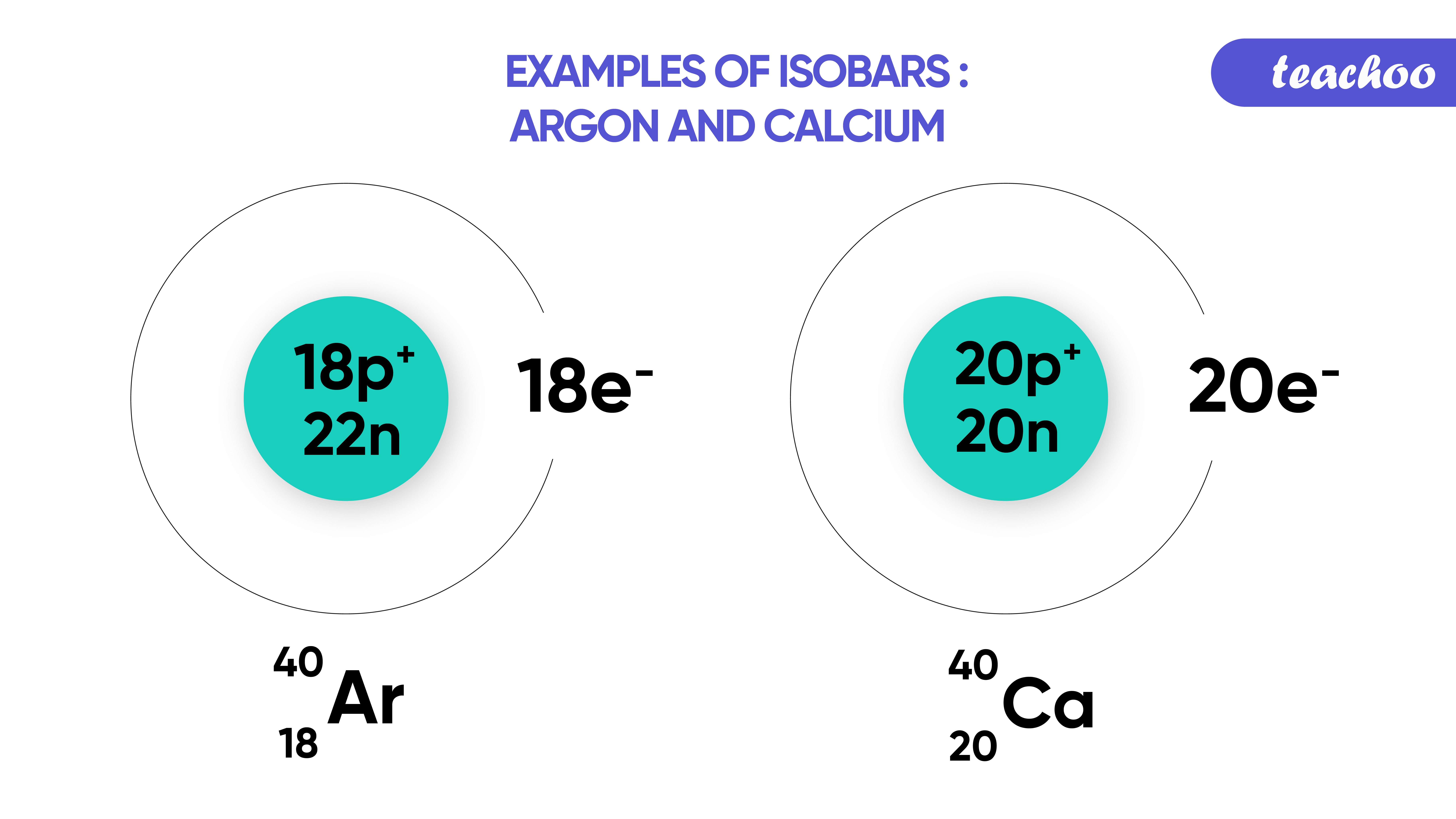 Difference between Isotopes and Isobars