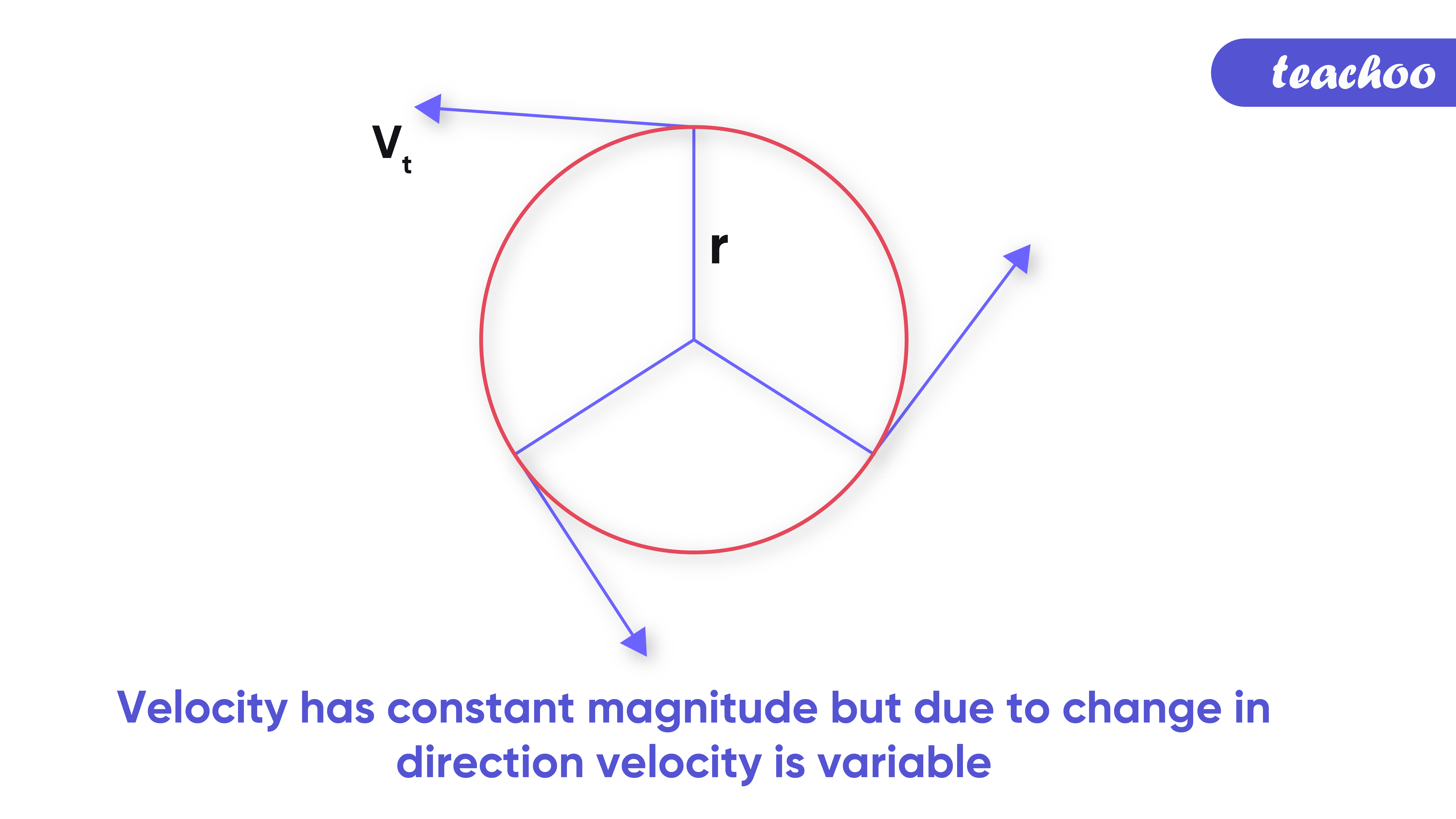 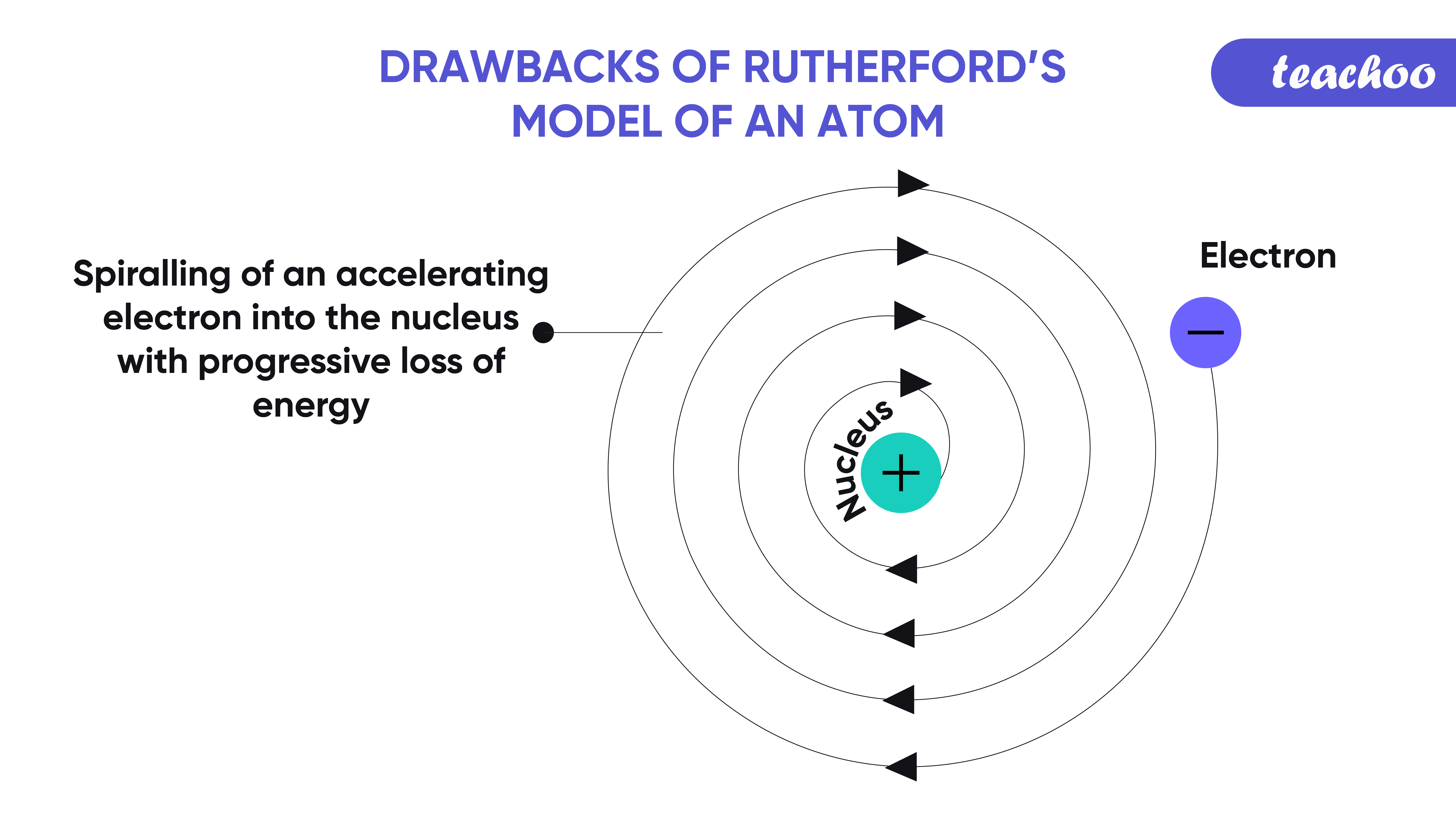 Since Rutherford was unable to explain the drawbacks of his model,

Bohr came up with his model of atom.