This Model was proposed by the scientist Niel Bohr

As per this Model, 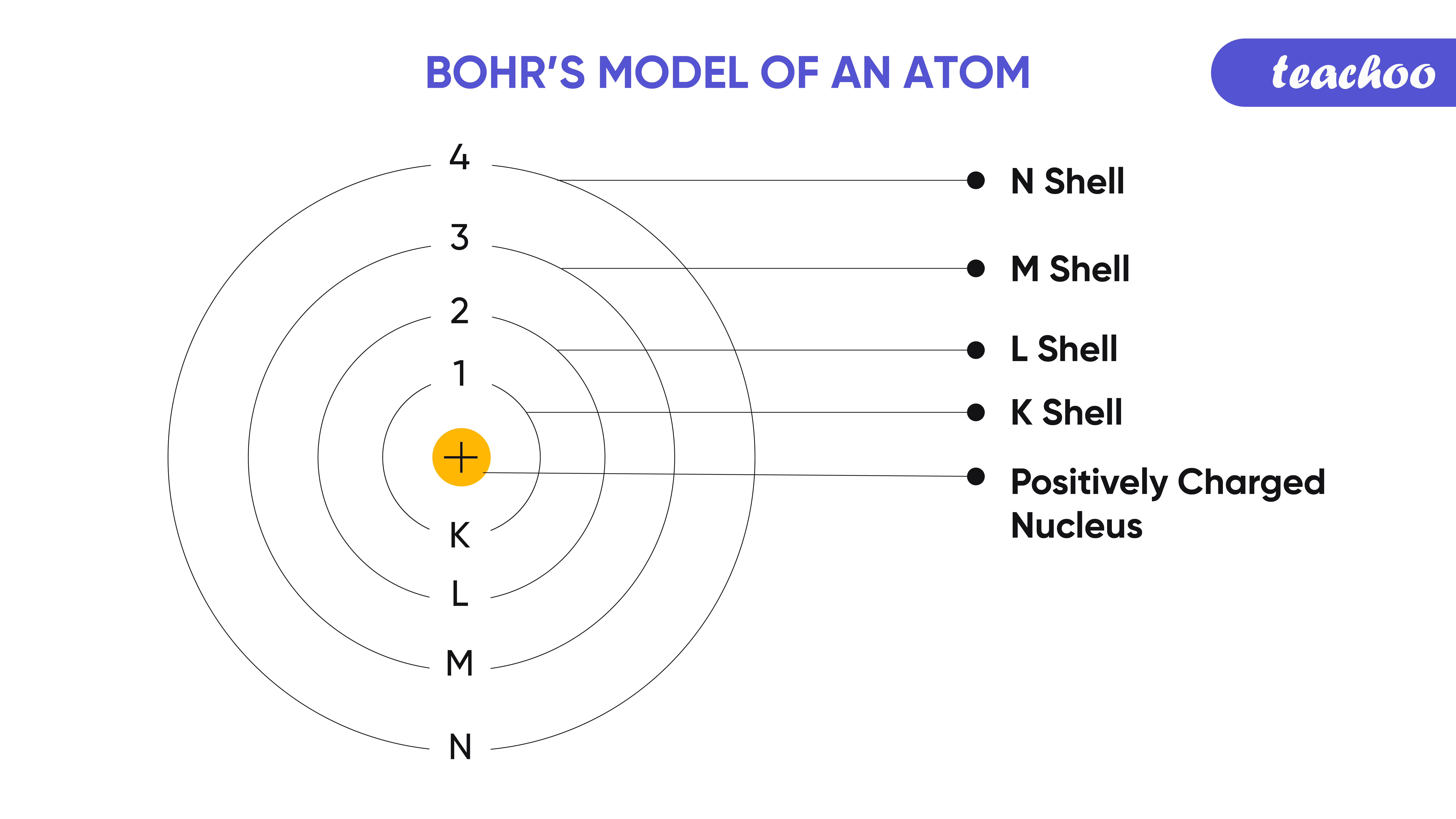 Other Name of These shells are:- 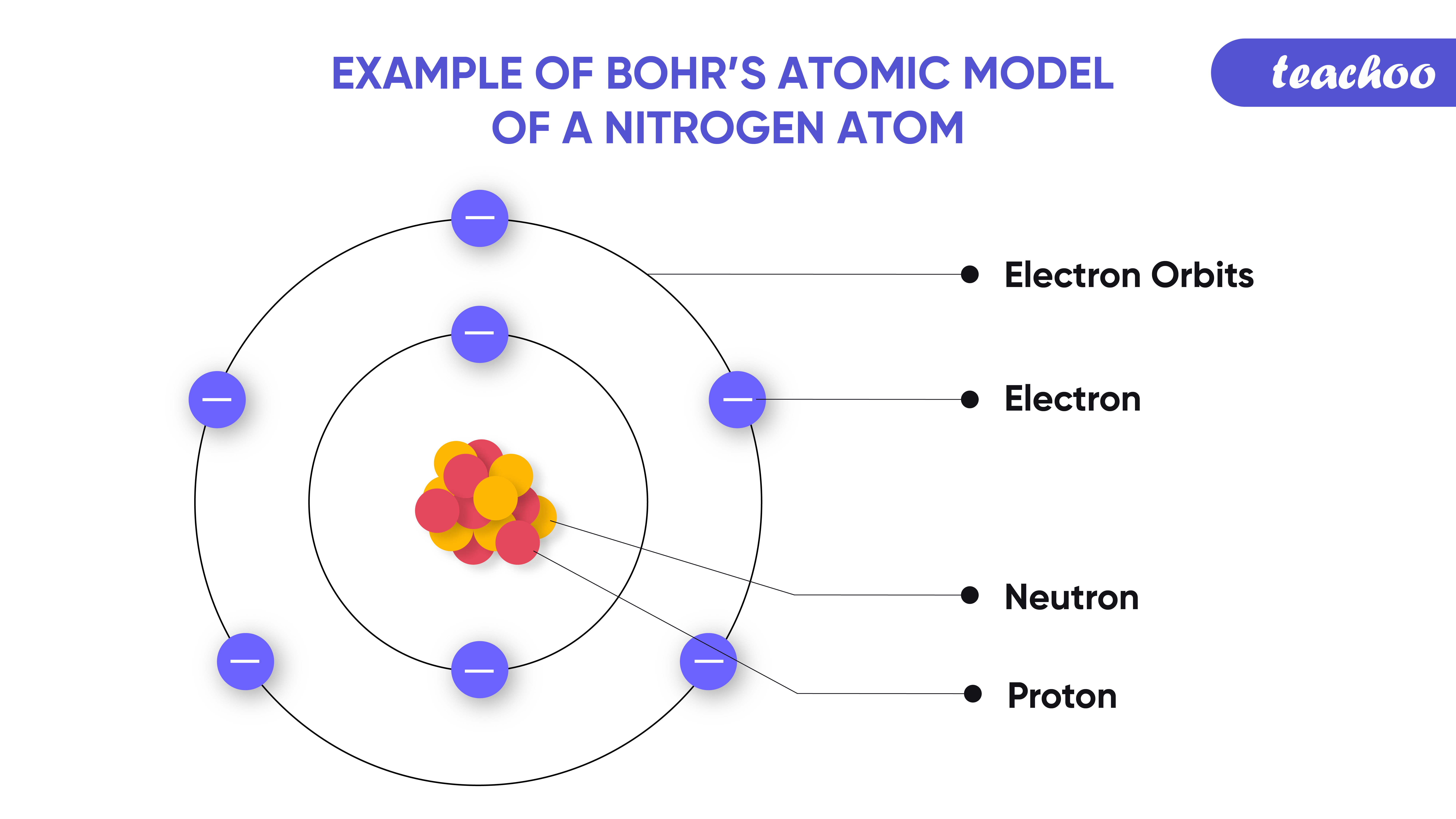 2.Electrons keep on revolving in the same shell.

But they do not radiate energy while revolving in these shells (there is no loss of energy ).