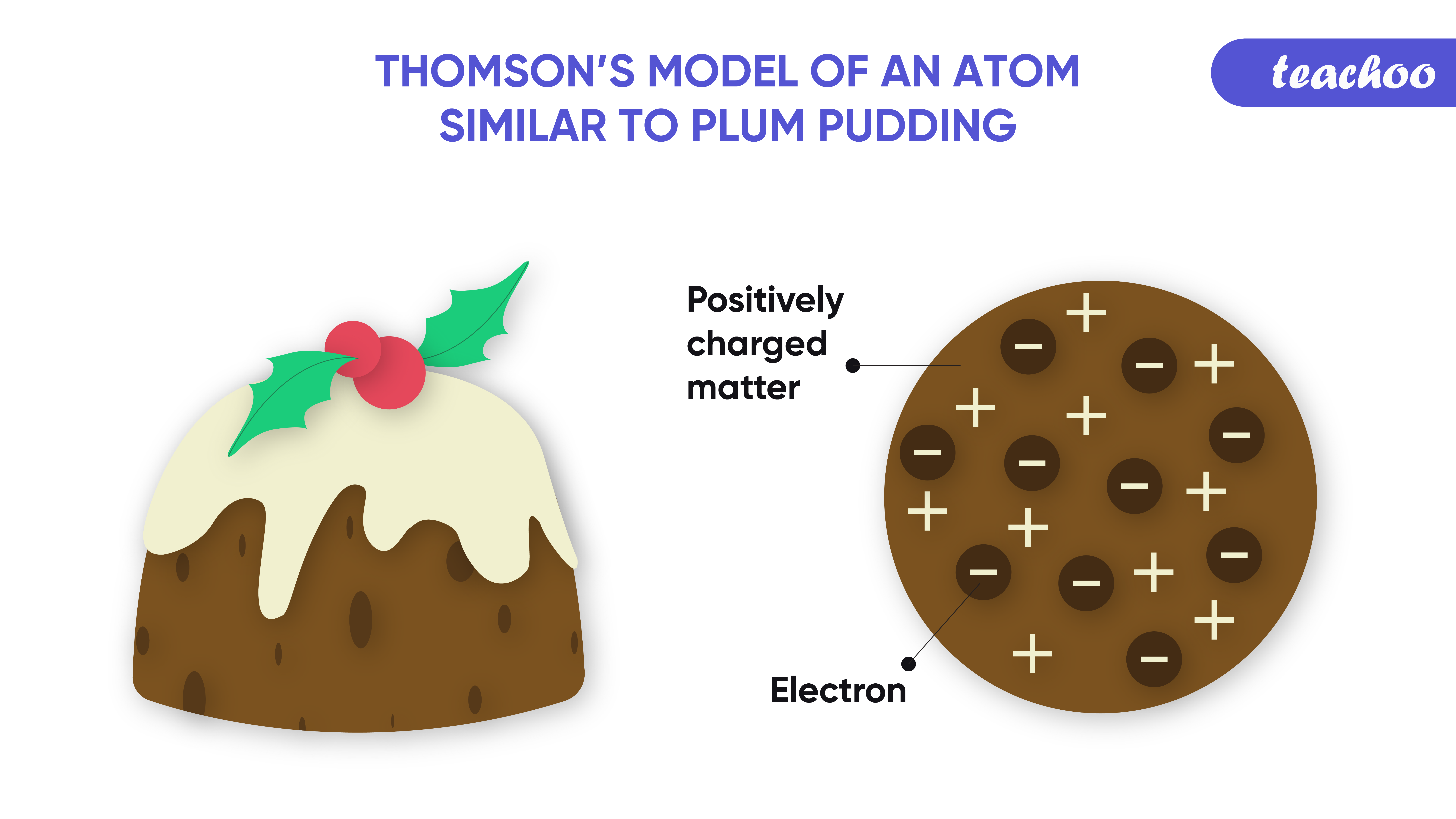 Similarly an atom is mainly made up of a positively charged sphere with electrons embedded all through . 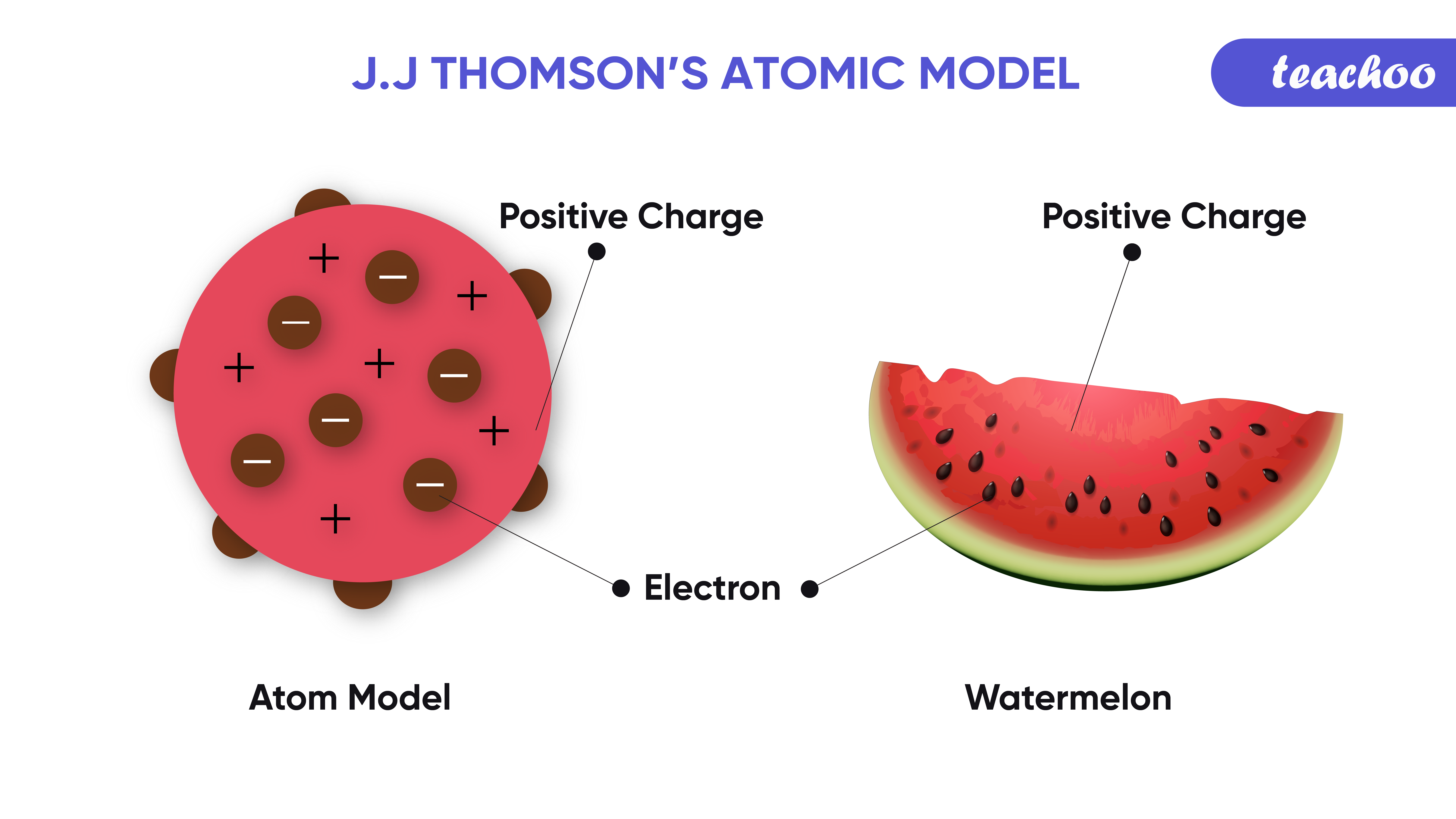 As per Thomson's Theory;