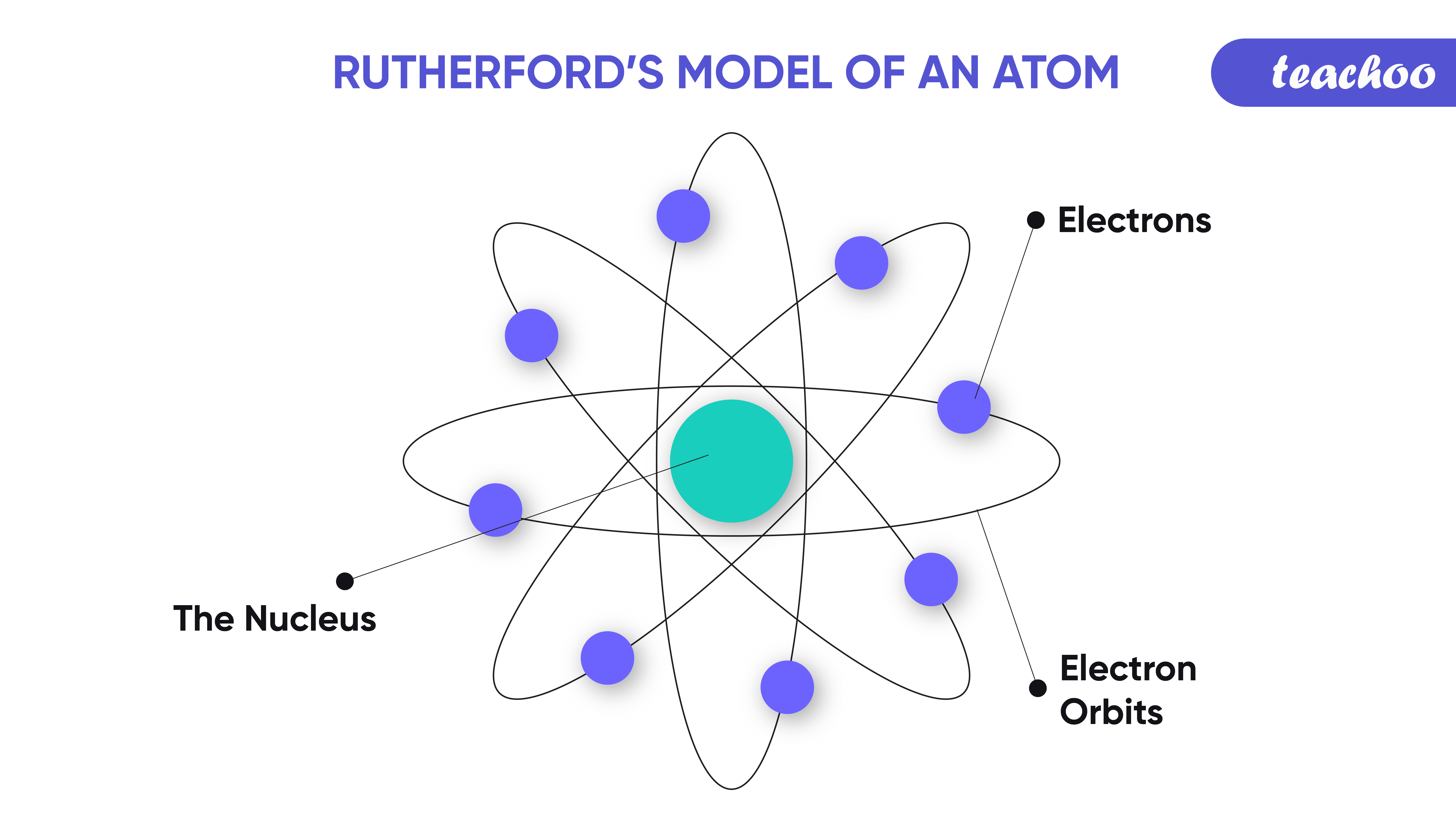 As per Rutherford Nuclear Model of Atom ,

How was the Rutherford Model formed?

He designed the model after performing Alpha Particle Scattering Experiment on a gold foil . 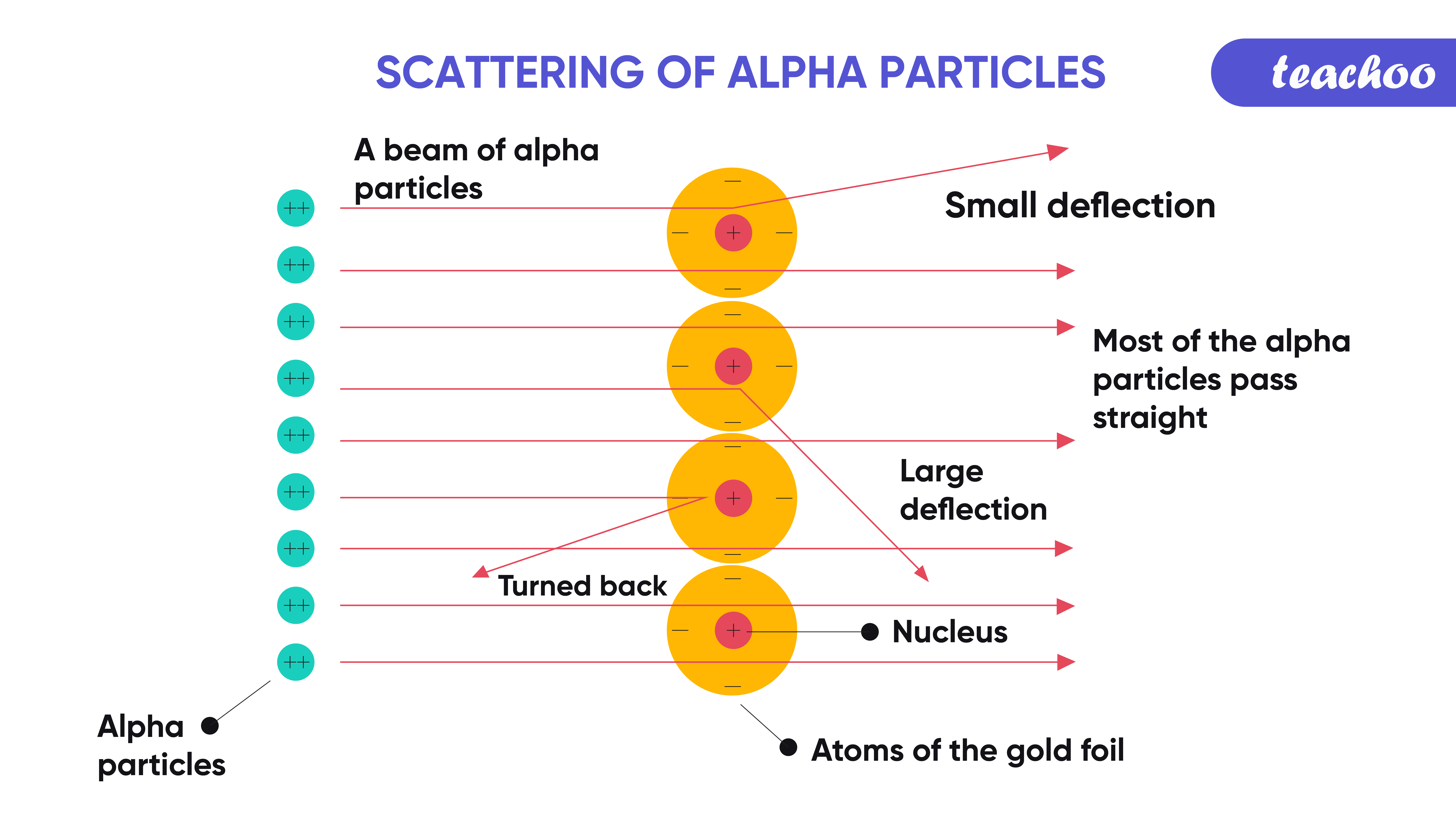 What is an alpha particle?

Why did Rutherford use a gold foil?

What did Rutherford expect before the experiment?

Rutherford’s observations from his experiment: -

Note: From his experiment, he estimated that, radius of an atom is about 10 5   more than the radius of a nucleus.

What was Rutherford's model of an atom?

Rutherford's model of an atom stated that: