Distribution of Electrons in Different Orbits

We know that as per Bohr Model.

What is the number of Electrons in a Shell? 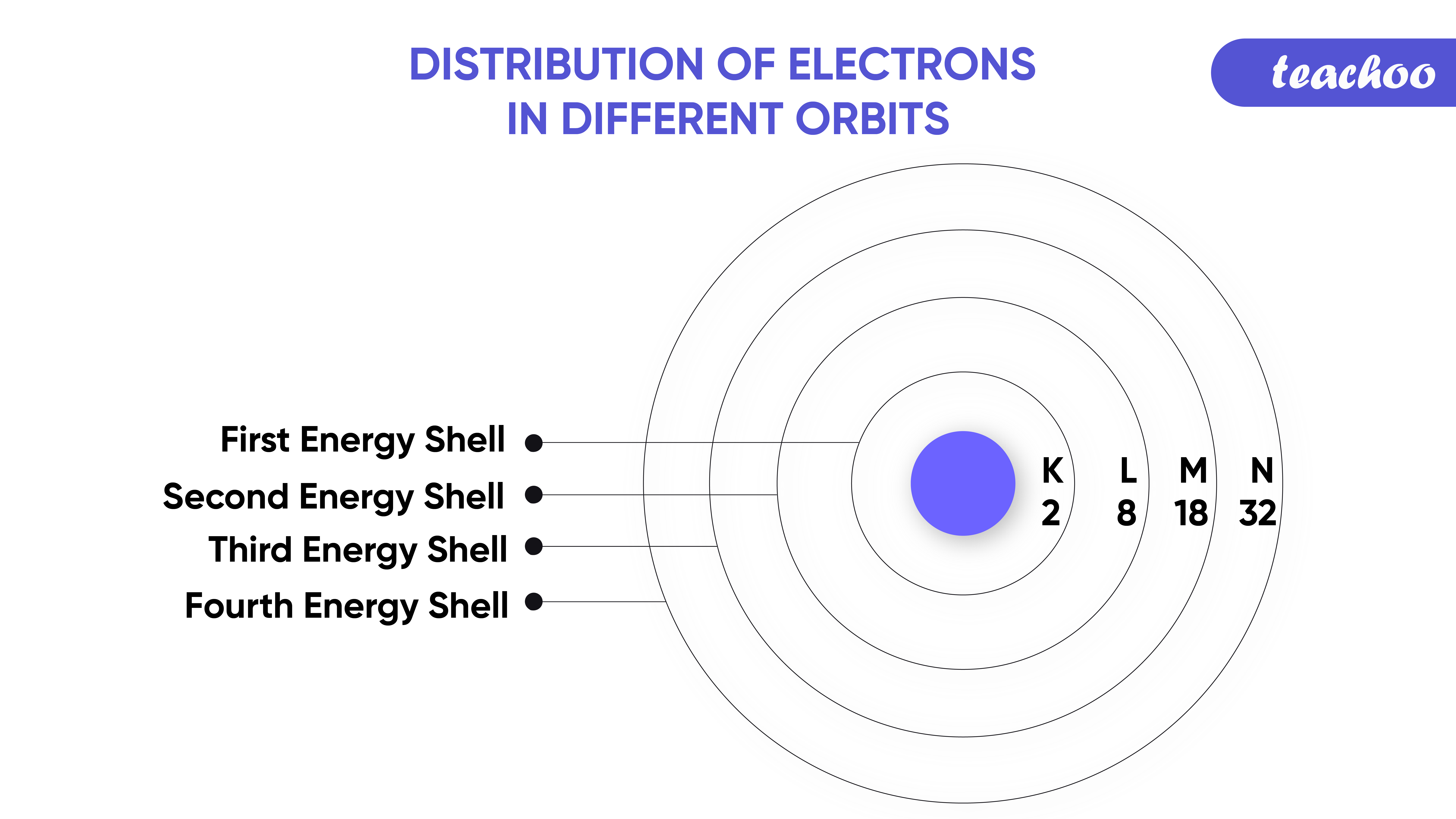 How is Maximum Number of Electrons in a shell Calculated

It is calculated by using formula, 2n 2

Note:   Electrons are first filled in the innermost shell first.

Then, it is filled in the outer shell. 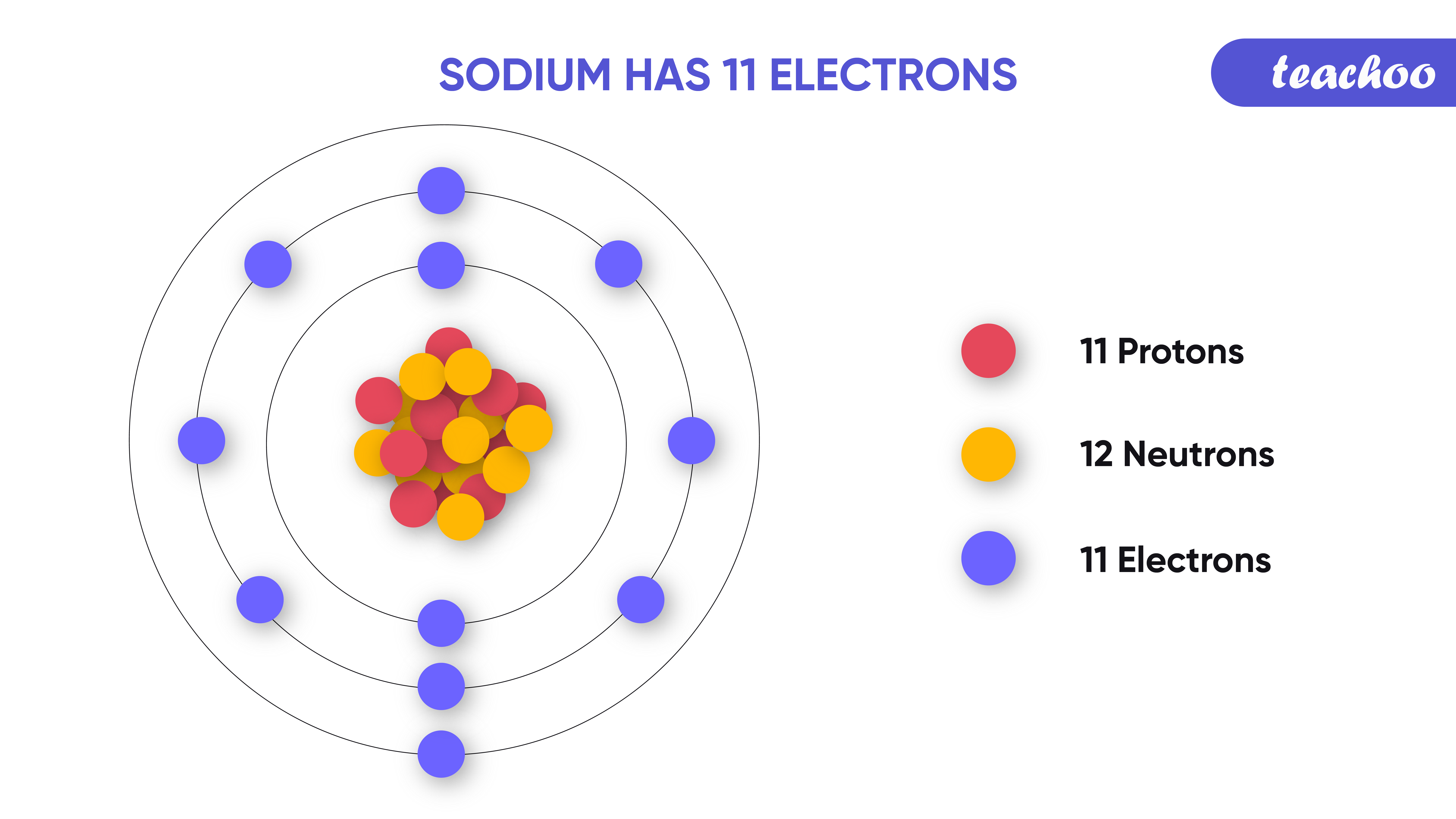 Join Teachoo Black
Next: How to find Valency? →
Facebook Whatsapp