Discovery of Electron, Proton and Neutron 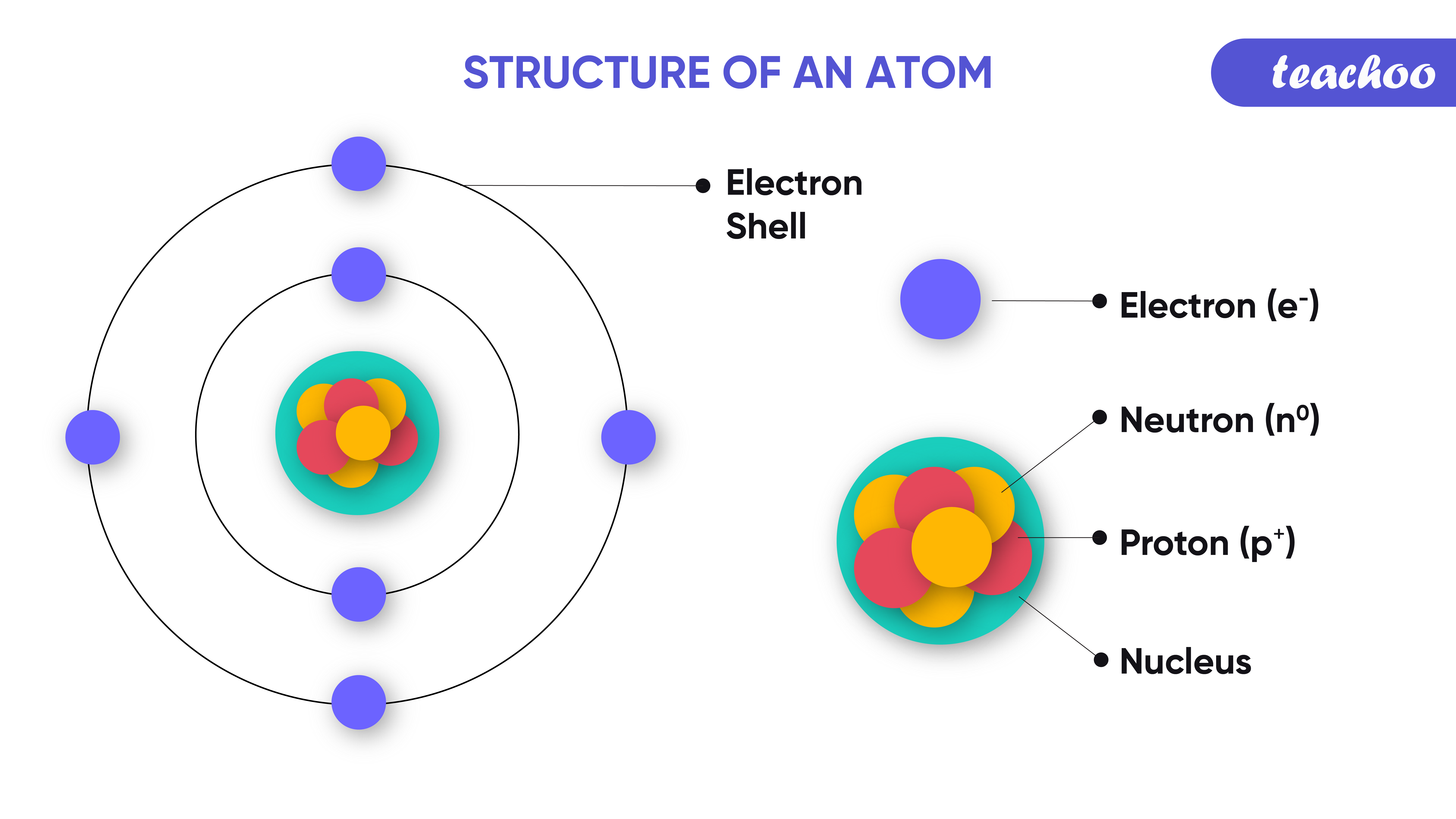 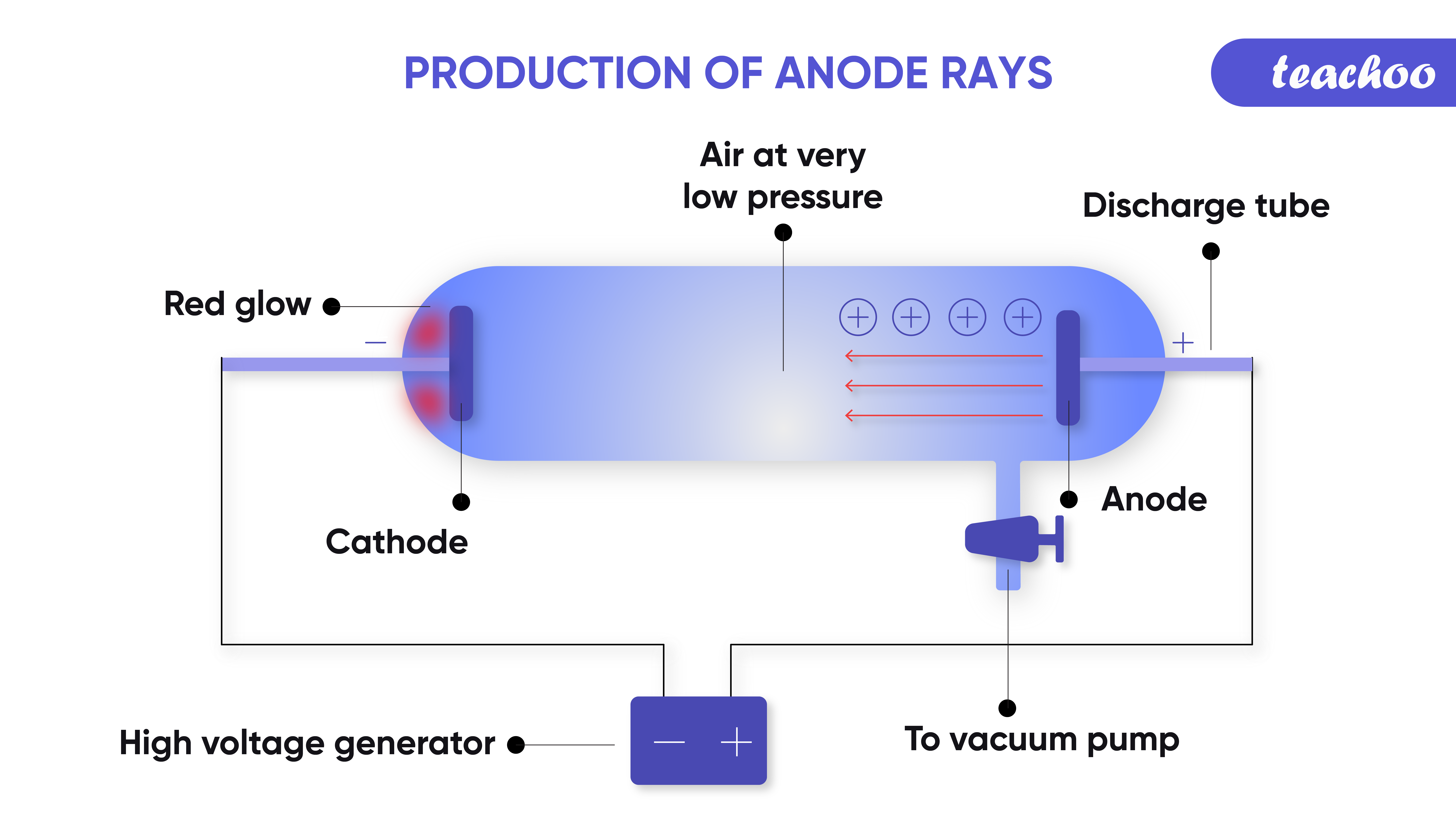