Note: Both protons and neutrons are present in the nucleus .

Hence, they are collectively called nucleons .

A neutron is represented by ‘ n ’.

Neutrons are present in the nucleus of all atoms except Hydrogen . 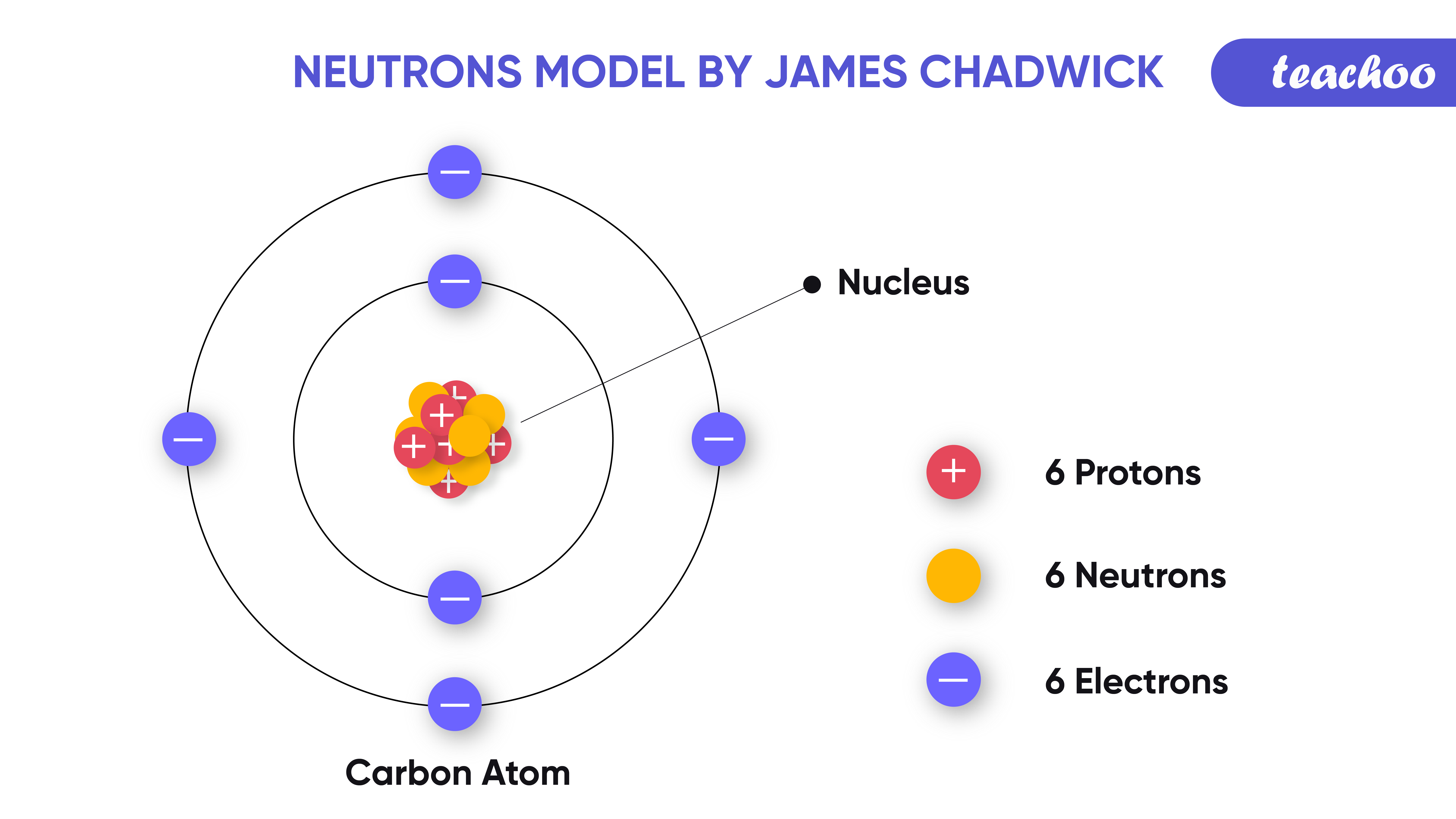 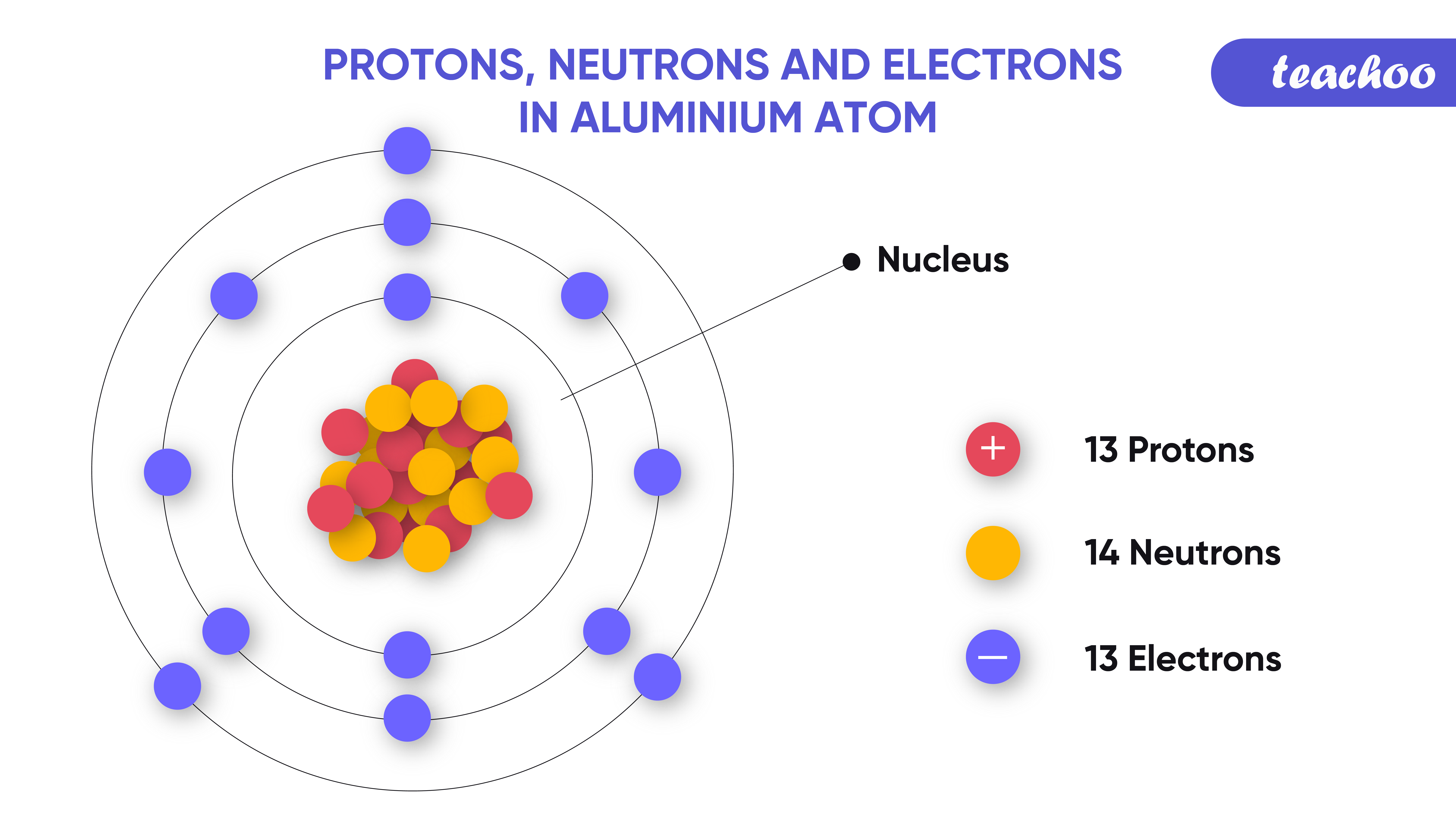