Questions from Inside the chapter

The mass per unit volume of a substance is called density. (Density = Mass/Volume). Arrange the following in order of increasing density – air, exhaust from chimneys, honey, water, chalk, cotton and iron.

The order of densities is as follows

So in a fixed volume, the number of particles would be greatest in solids, followed by liquids and then gases. 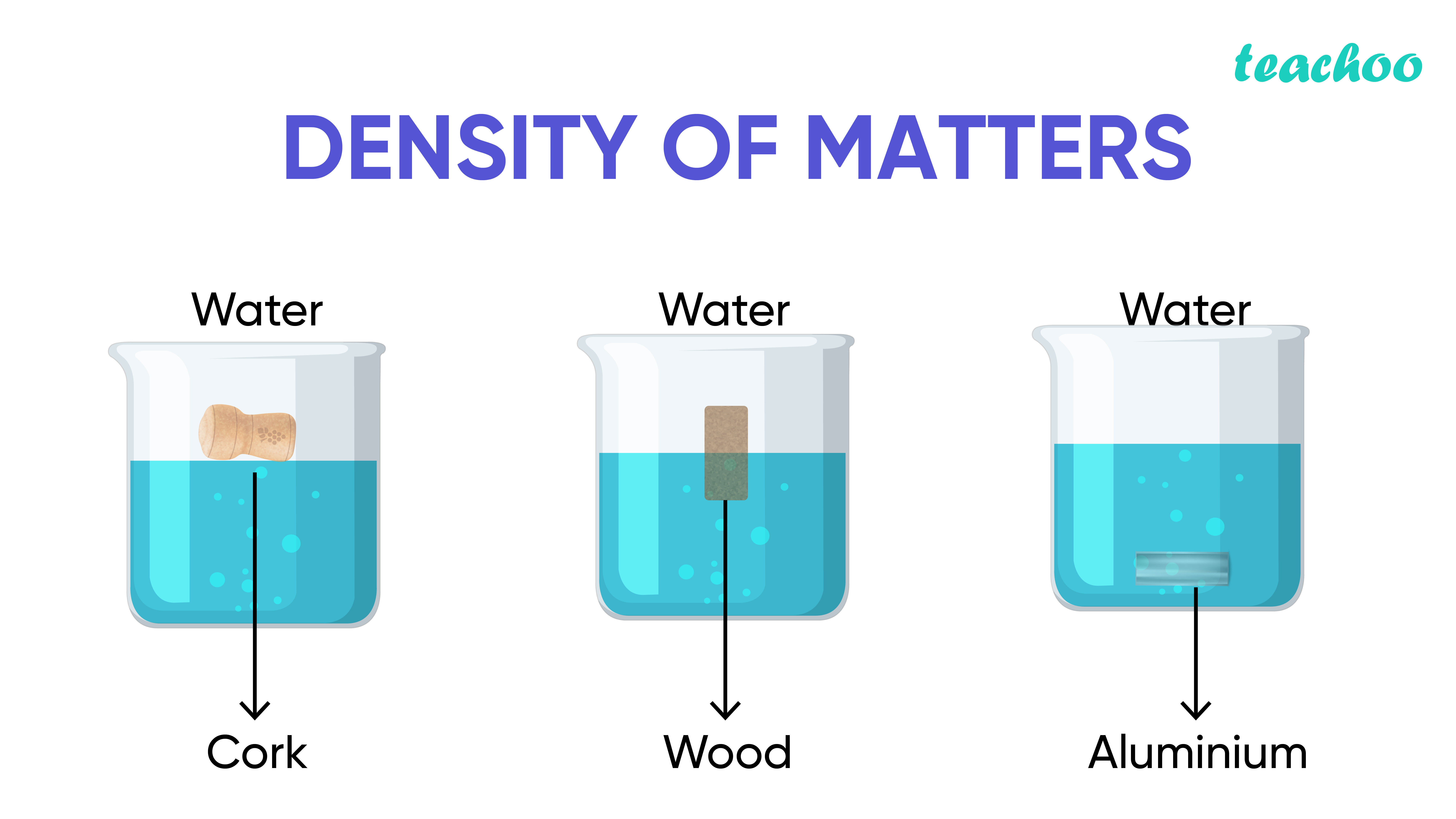